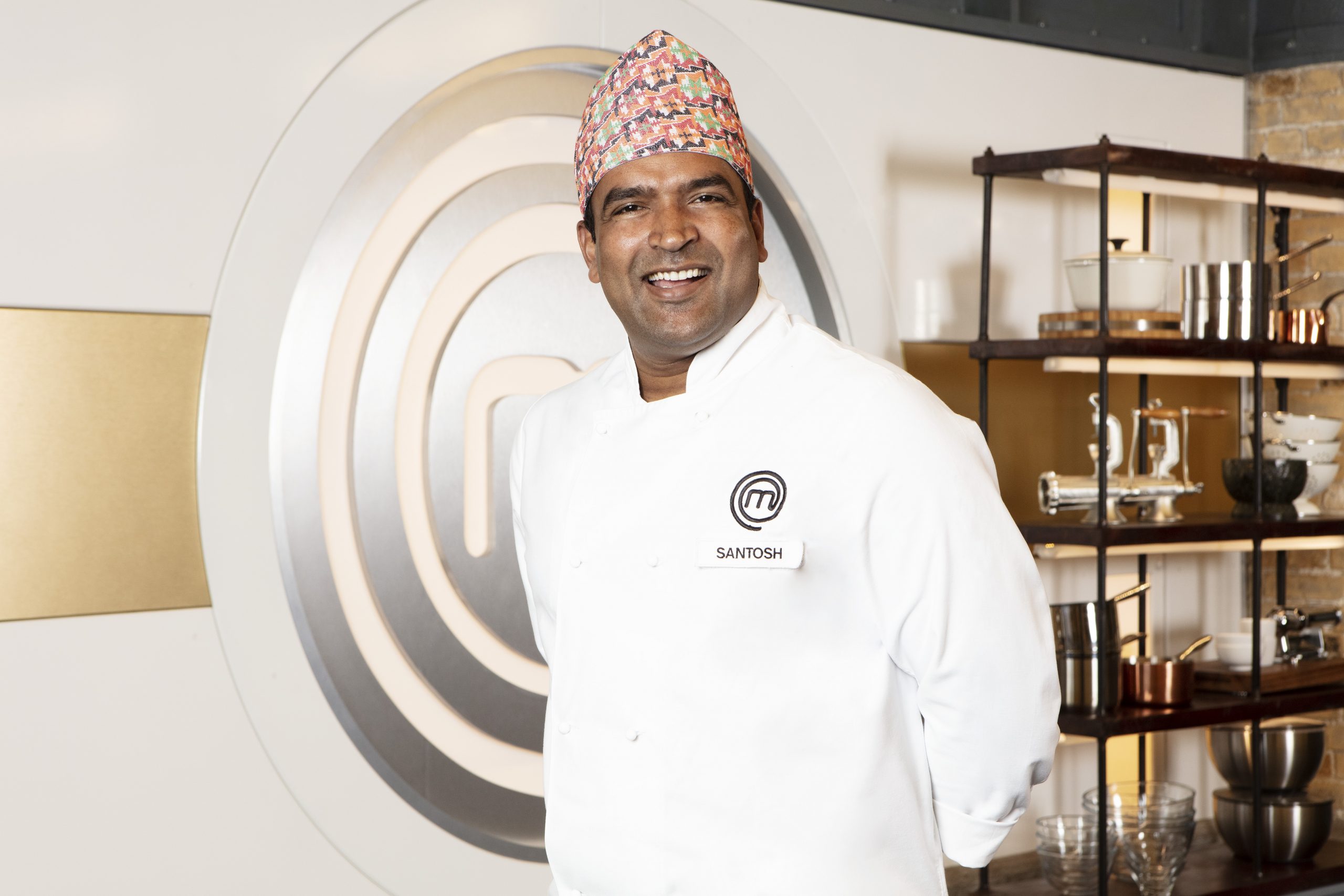 SANTOSH SHAH, a finalist in one of the UK’s most popular TV cooking shows, has revealed plans to open his own Nepalese restaurant in London.

Shah was named runner-up, alongside chef Bart van Der Lee, after Alex Webb won the final of the BBC’s MasterChef: The Professionals last month. Despite not winning the competition, Shah has won praise from thousands of supporters, with many applauding him for “putting Nepali food on the world map”.

Following his new-found fame, Shah revealed ambitions to open a Nepalese restaurant in the capital. “I want to give my customers a fine dining experience and I want it to be one of the best restaurants in the world,” he told Eastern Eye. “When you enter the restaurant, I want you to feel that you are in Nepal,” Shah added. “I want it to have the atmosphere, the sounds and the smells.”

He is currently head chef at the Cinnamon Kitchen in central London. However, the ongoing pandemic means that his plans are on hold for the time being. “We are getting back to (developing the restaurant), hopefully this year,” Shah said, revealing that there had been interest from investors before the coronavirus outbreak began last March.

The culinary star has also been approached by a number of publishers and TV networks, who are keen to tap into Shah’s popularity. “So 2021 should be an amazing year for me,” he said.

Shah’s appearance on the show has won him a legion of fans. He received thousands of messages from viewers on social media following the MasterChef final, with one referring to him as a “genuine highlight of 2020”.

The positive reaction has been a “huge surprise” for Shah, who described his time on the reality TV show as an “amazing” experience. He deliberately focused on Nepalese cuisine, in the hope that it would positively publicise food from his native country.

For his main dish in the final episode, Shah made spiced buffalo with sauteed morning glory, potato masala cannelloni, gooseberry chutney, and paratha filled with buffalo milk paneer and Nepalese rice wine. The 35-year-old even donned his country’s national hat during the finals. “The main motive was to promote my country’s food and culture,” he said.

Born and raised in Nepal, Shah lived in a small village called Karjanha. His father died when Shah was around five years old, and it was his mother who became his biggest supporter, Shah said. When he was a teenager and worked as a riverside labourer, she would make him packed lunches to take with him to work.

During one MasterChef episode, he paid tribute to his mother by recreating the meals that she once made for him. He dedicated the lunchboxes (containing stuffed okra, crab curry and chocolate pudding) to “the most important person in (his) life”. “My mother is very, very close to my heart,” he said. “Every year, I still go (to Nepal) and see her.”

Shah was 15 when he left Nepal for India, where he stayed for 10 years. He worked in the culinary industry before arriving in the UK more than a decade ago. Since then, he has held roles at a number of leading Indian restaurants in the capital, including Dishoom and Benares.

Reflecting on his MasterChef experience, Shah described it as “life-changing” for him as well as his native country. He also praised the show for helping to endorse Nepalese cuisine and culture. “If I tried to promote the food and culture on my own, it would take me so long,” he said. “(MasterChef) has helped to promote it in eight weeks. I believe it could be life-changing for my country.”