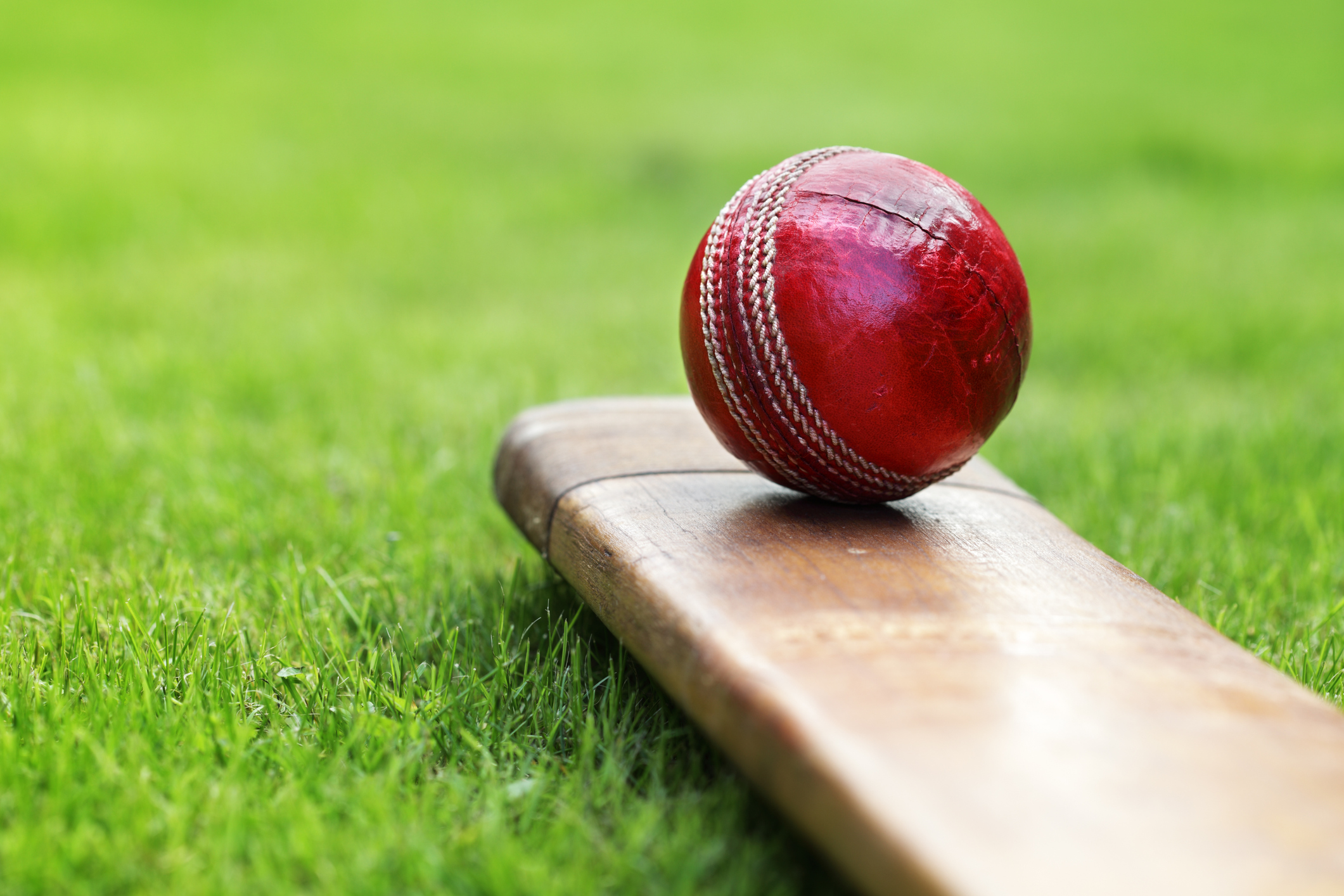 THE Marylebone Cricket Club (MCC) has shot down the idea of bats made from bamboo, saying it would be “illegal” under the current set of rules governing the game.

The guardians of the laws of cricket, however, said they will deliberate on the matter during their laws sub-committee meeting.

According to a study by Darshil Shah and Ben Tinkler-Davies from the University of Cambridge, bats made from bamboo are economically sustainable and are also stronger than the ones made from willow, which is traditionally used.

“Currently, law 5.3.2 states that the blade of the bat must consist solely of wood, so for bamboo (which is a grass) to be considered as a realistic alternative to willow would require a law change,” MCC said in a statement on Monday (10).

“Importantly, the law would need to be altered to allow bamboo specifically, as even if it were to be recognised as a wood, this would still be illegal under the current law, which bans lamination of the blade, except in junior bats.”

The researchers found the bamboo bat to be “stiffer, harder and stronger than those made of willow, although more brittle” and also supposed to have a larger “sweet spot, closer to the toe of the bat.”

“The sweet spot on a bamboo bat makes it much easier to hit a four off a yorker for starters, but it’s exciting for all kinds of strokes,” Shah had said in the report.

MCC, however, said it needs to tread carefully to ensure that the balance of bat and ball remains intact.

“MCC’s role as Guardian of the Laws includes maintaining the balance between bat and ball, and any potential amendments to the Law would need to carefully take this into consideration, particularly the concept of the bat producing greater power.”

It said it will discuss the matter as finding alternatives to willow is a relevant issue.

“Sustainability is a relevant topic for MCC and indeed cricket, and this angle of willow alternatives should also be considered,” MCC said.

“…this could provide a pertinent angle for further research and the possibility of reducing the cost of producing bats in different areas of the world. The Club will discuss the topic at the next laws sub-committee meeting,” it added.