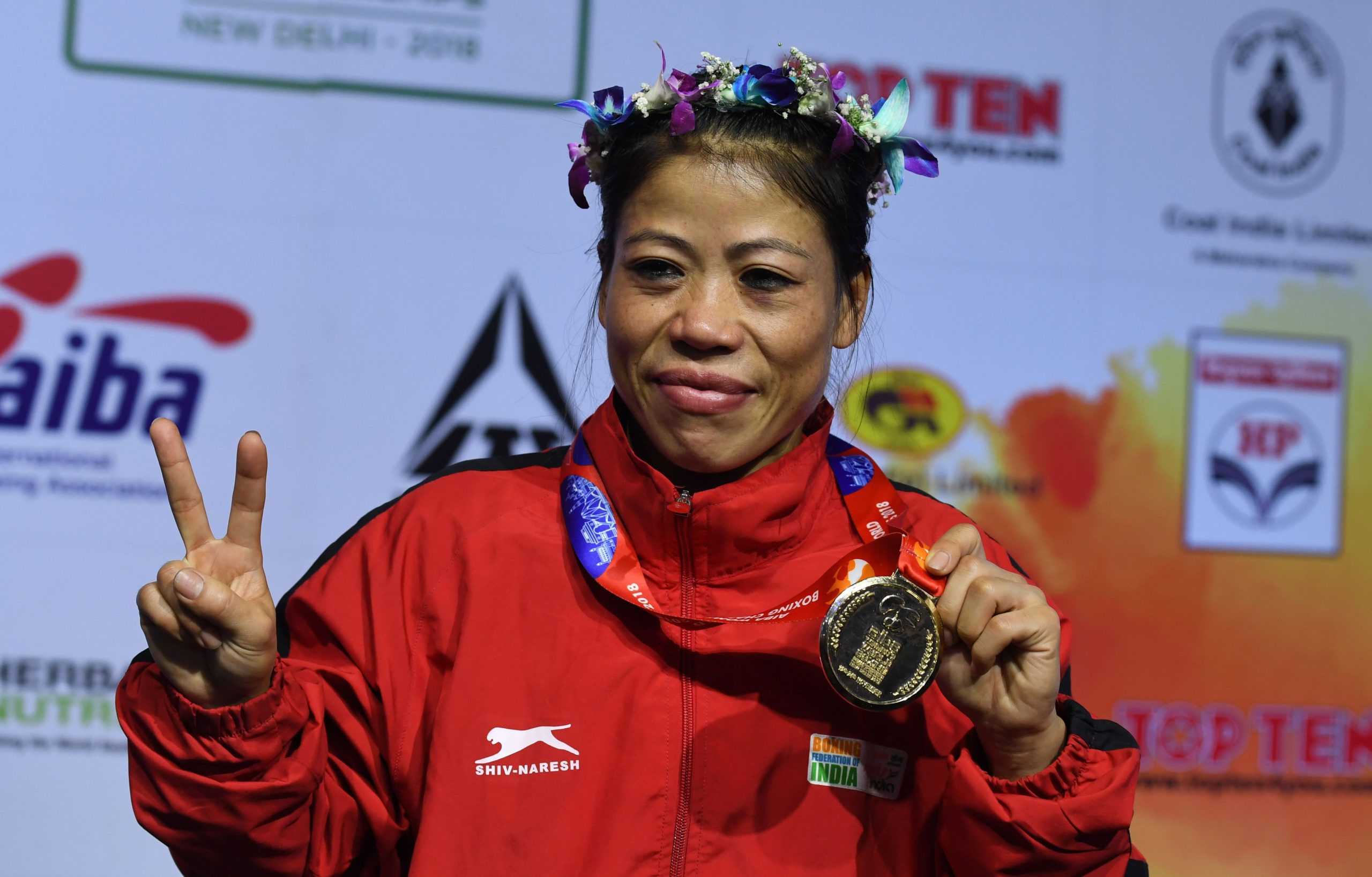 One of India’s biggest medal hopes, wrestler Bajrang Punia, will be the flag bearer at the closing ceremony on August 8.

The IOA has communicated the decision in this regard to the organising committee of the Tokyo Games.

In a first, India is having two flag-bearers—one male and one female—at the upcoming Tokyo Games to ensure “gender parity”. This was recently informed by IOA chief chief Narinder Batra.

“It would be a huge huge moment for me given that it is my last Olympics. Who knows I might even get emotionally overwhelmed,” Mary Kom told PTI after being named as one of the flag bearers.

“I am truly honoured to get this opportunity of leading the team out during the opening ceremony and I thank the sports ministry and IOA for naming me. It would be added motivation for me. I promise to do my best for a medal,” the six-time world champion added.

The country’s lone individual Olympic gold-medallist Abhinav Bindra was the flag bearer at the opening ceremony of the 2016 Games in Rio de Janeiro.

“This is amazing, and I am speechless. I think it’s a huge honour to be named the Flag Bearer for the opening ceremony alongside the incredible Mary Kom,” Manpreet was quoted as saying in a Hockey India release.

“I have always been inspired by her journey in boxing and personally for me, this is a big moment in my career, and it is also a huge moment for hockey.

“I thank the Indian Olympic Association for this great opportunity, and I am looking forward to the responsibility at the Opening Ceremony in Tokyo,” he added.

The Tokyo Games are scheduled to open on July 23 and over 100 Indian athletes would be gunning for podium finishes at the showpiece, which was postponed by a year because of the COVID-19 pandemic.

At its executive board meeting last year, the International Olympic Committee had made provisions for flag-bearers from both genders at the opening ceremony.

“The IOC Executive Board also decided that there should be for the first time ever at least one female and one male athlete in every one of the 206 teams and the IOC Refugee Olympic Team participating at the Games of the Olympiad,” IOC chief Thomas Bach had said.