Scorsese and DiCaprio have come together for another Apple digital film ‘The Wager’. 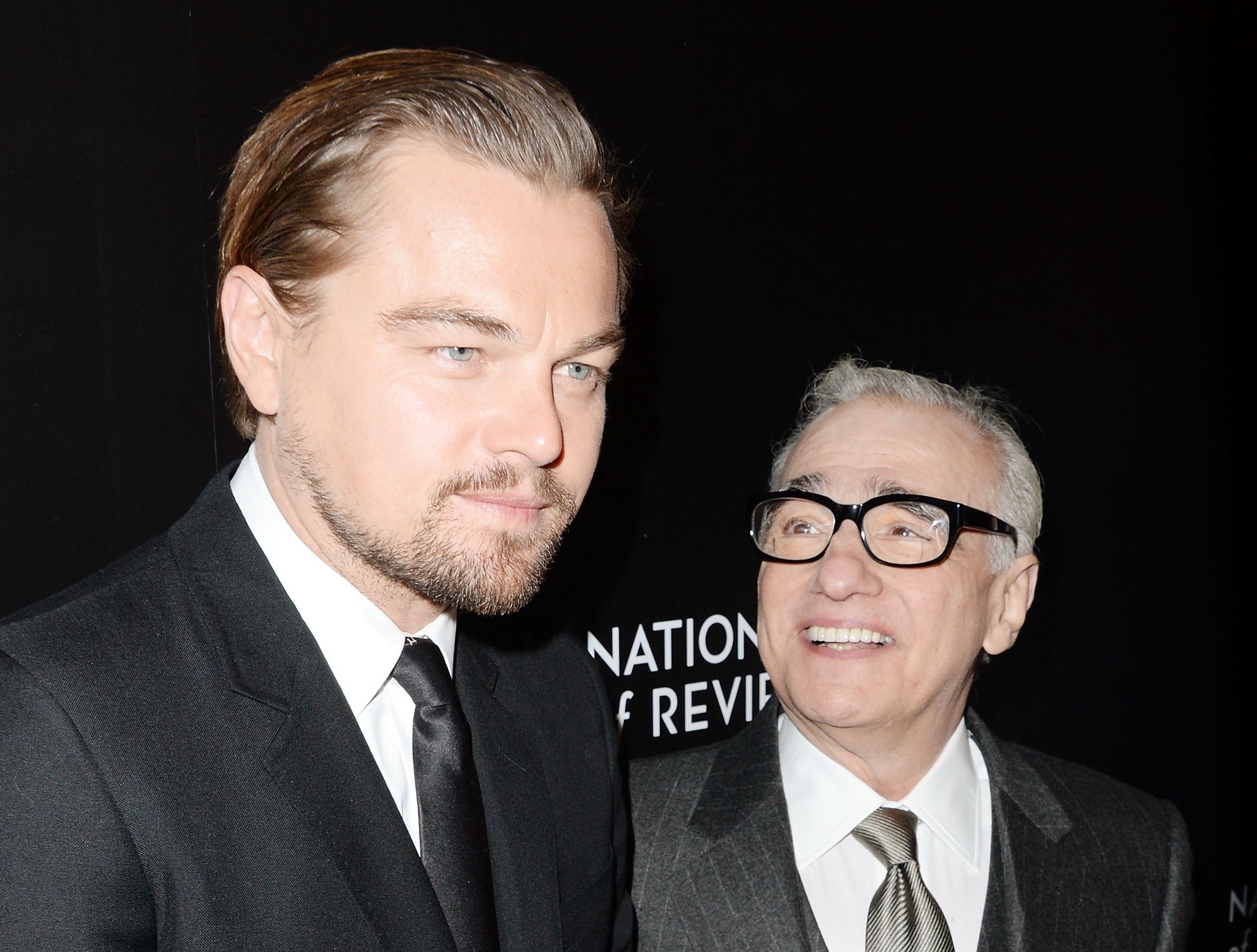 Ace Hollywood director Martin Scorsese is all set to collaborate once again with actor Leonardo DiCaprio for another Apple digital film ‘The Wager’.

According to Variety, Scorsese is attached to direct an adaptation of New Yorker journalist David Grann’s upcoming nonfiction book “The Wager: A Tale of Shipwreck, Mutiny, and Murder” for Apple.

Grann also wrote the book “Killers of the Flower Moon,” which investigates a series of murders of Osage people that took place in the 1920s, which is already being made into a film by Scorsese and is scheduled to release in 2023. The upcoming thriller ‘The Wager’ marks the director and the Oscar-winning actor’s sixth collaboration after ‘Gangs of New York’, ‘Aviation’, ‘The Audition’ and ‘The Wolf of Wall Street’ and their forthcoming ‘Killers of the Flower Moon’.

‘The Wager,’ which will be published next April, tells the story of the 1700’s British naval ship of the same name. During a secret mission to obtain a Spanish treasure-filled galleon, the crew ended up shipwrecked on a desolate island off the coast of Patagonia. Stranded and forced to survive against the elements, the crew descends into anarchy, and when they return to civilization end up on opposite sides of an intense court-martial, with accusations of murder and treachery against several parties, Variety reported.

The remaining star cast of the film will be announced soon.

Meanwhile, makers are currently eyeing to premiere their upcoming period thriller film ‘Killers of the Flower Moon’ at the Cannes or Venice Film Festival 2023.
Apart from that, Leonardo was last seen in the satirical ‘Don’t Look Up’ which streamed on Netflix. The film gathered positive feedback from the netizens and also starred Jennifer Lawrence, Rob Morgan, and Jonah Hill in prominent roles.
Scorsese, on the other hand, last directed a crime thriller film ‘The Irishman’ which starred Robert De Niro in the lead role.