James Sinclair, 31, will be sentenced on Friday (8) 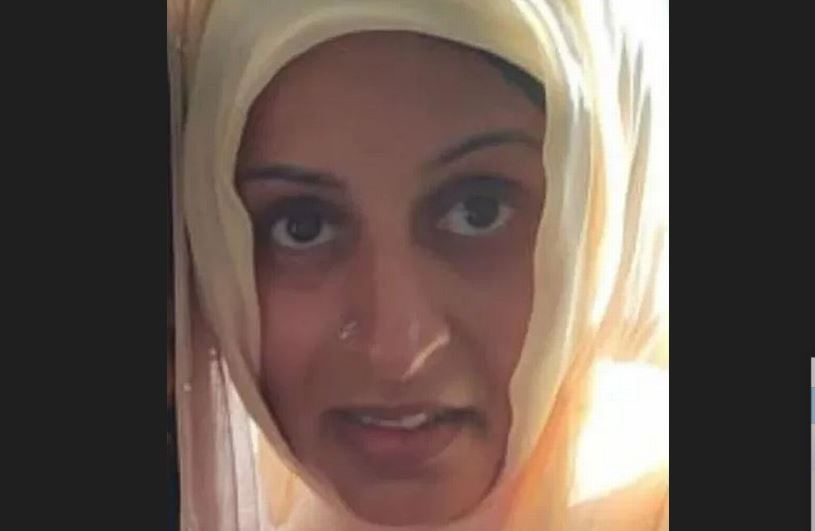 A man was found guilty of murdering a British Indian mother of two in London and attacking another stranger, the Metropolitan Police said.

James Sinclair, 31, will be sentenced on Friday (8) for killing Shadika Mohsin Patel, 40, in East Ham.

Later, he attempted to kill another woman after he led her down a dark alleyway near Holloway Road and stabbed her repeatedly with a machete, but she survived the attack.

Sinclair was identified through CCTV and DNA evidence, the police said. After declining to attend his trial at the Old Bailey, he was convicted in his absence by the jury.

Reports said that at the time of the attack, the UK was heading towards the first national Covid-19 lockdown.

Prosecutor Bill Emlyn-Jones told the jury that the convict was caught on CCTV while carrying out his actions and his conversation was also recorded.

“The defendant stabbed Shadika Patel seven times, before running away. He stabbed her in the face and in the head and in the shoulders. Both of her lungs were punctured,” the prosecutor said.

Jurors were shown the distressing footage in which Shadika can be heard screaming as he is repeatedly stabbed with the weapon. Local residents overheard her screams and emergency services rushed to the scene, discovering the 40-year-old in a critical condition.

Police said that Sinclair, the next day approached another woman named Beverley Barzey who was out late and alone.  She was prepared to accompany him to a secluded location in order to engage in sexual activity with him in return for money.

But he attacked her, stabbing her repeatedly to the face and mainly to the upper body.

CCTV footage was also shown of Barzey being attacked down the alleyway, as she was forced to the floor whilst Sinclair, wielding a large silver knife, attempted to stab her neck. Nearby residents were also alerted to her screams and contacted emergency services, where she was found with serious injuries.

The Metropolitan Police were able to trace Sinclair to Providence House, a hostel on Three Colt Lane with the help of CCTV footage. He was arrested on suspicion of murder and an examination of his room discovered two knives and a number of relevant items that pinpointed him to the crime.

Samantha Yelland, from the CPS, said: “These were opportunistic, unprovoked and vicious attacks on two women while they were alone and in the dark. James Sinclair targeted his victims leaving them both for dead in the street. Shadika Patel was a concerned mother who had packed a bag of food to take to her children ahead of the national lockdown. She was brutally murdered before she even got on the bus.”