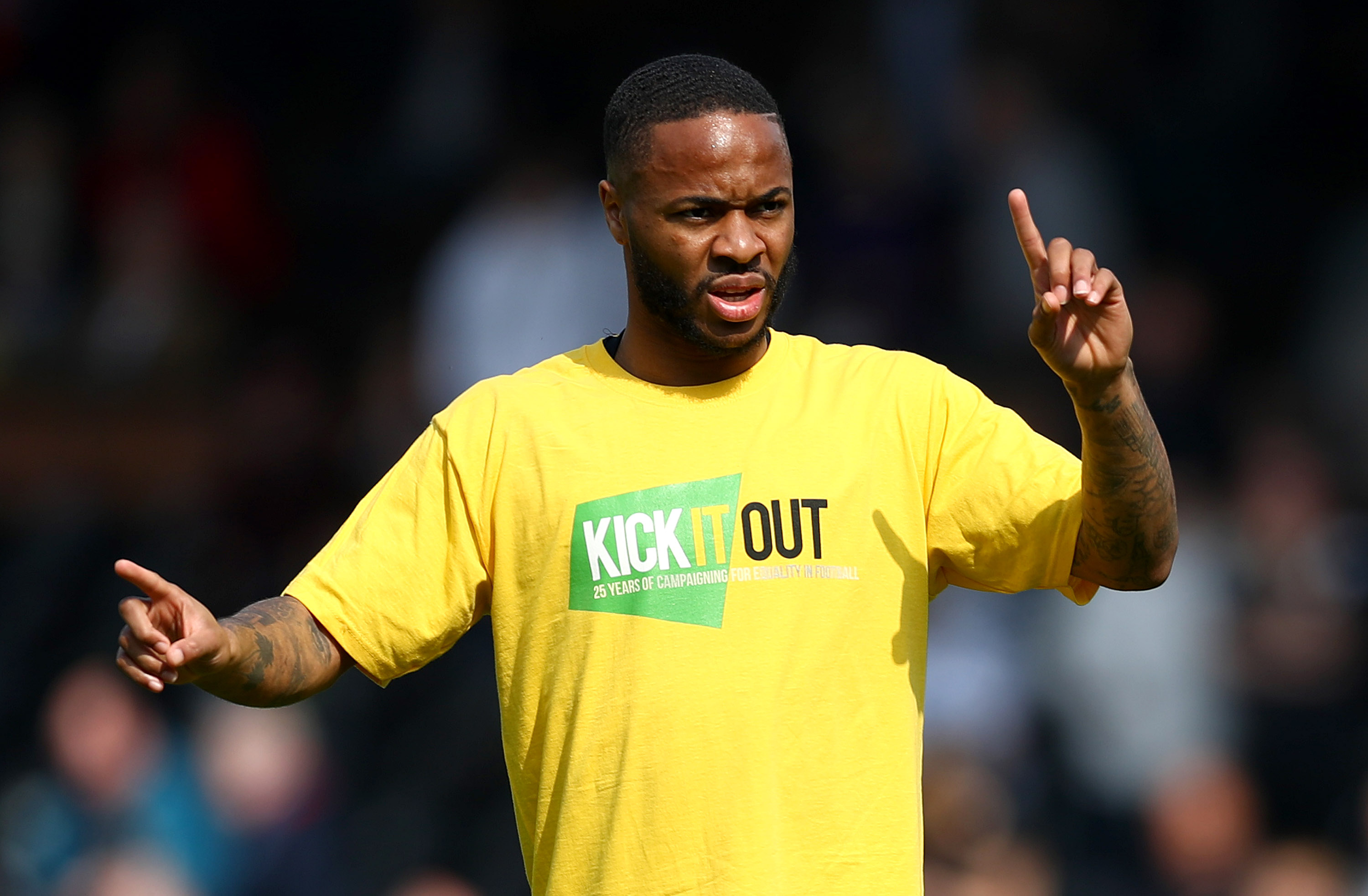 According to the report the pair were sent monkey emojis on their Instagram pages after the game.

Several players at Premier League clubs have been targeted in the past few months, including United’s Anthony Martial, Liverpool’s Trent-Alexander Arnold and Sadio Mane and Chelsea’s Reece James.

Manchester United forward Marcus Rashford said that he had been subjected to “at least 70 racial slurs” on social media after Wednesday’s defeat by Villarreal in the Europa League final.

In February, English football bodies sent an open letter to Facebook and Twitter, urging blocking and swift takedowns of offensive posts, as well as an improved verification process for users.

Instagram has announced new measures and Twitter vowed to continue its efforts after taking action on over 700 cases of abuse related to soccer in Britain in 2019.

Britain said this month a planned new law would see social media firms fined up to 10 per cent of turnover or 18 million pounds if they failed to stamp out online abuse, while senior managers could also face criminal action.