The documentary tells the true story of Mac McKinney, a former U.S. Marine who planned to attack a masjid and instead turned to Islam. 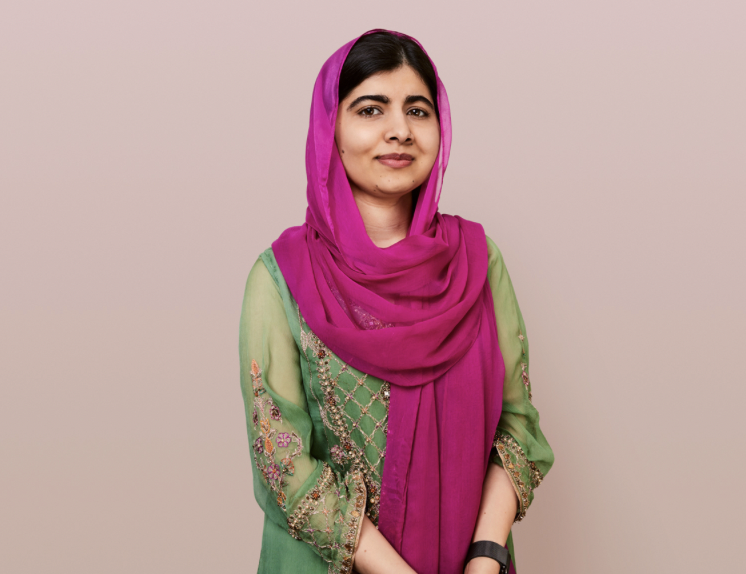 Nobel Peace Prize winner Malala Yousafzai has onboarded Joshua Seftel’s Oscar-shortlisted short documentary film Stranger at the Gate as executive producer. Bankrolled by The New Yorker, the documentary tells the true story of Mac McKinney, a former U.S. Marine who planned to attack a masjid and instead turned to Islam.

“This film is a powerful true story of forgiveness and redemption,” Yousafzai said in a statement. “I hope the film challenges every viewer to question their assumptions and show kindness to everyone they meet.”

McKinney, a veteran, was taught during his time in the military to see Muslims as enemies. And when he returned to Muncie, Indiana, he intended to act on this belief and planned an attack on the Islamic Center of Muncie. However, his life takes an unexpected turn when he arrived at the masjid and was met with pure, simple compassion.

He first met Dr. Saber Bahrami, a member of the Muncie Muslim community, who hugged McKinney after seeing him. Another person, Jomo Williams, saw McKinney looking disturbed and asked how he could help.

Bibi Bahrami, a woman who is often likened to Mother Teresa because of how selflessly she accepts people into her home, invited McKinney as a guest.

“When Mac arrived at the mosque, I was afraid, but I saw him as vulnerable,” expressed Bibi Bahrami, “someone I could help.”

“This is a story about openness, forgiveness, and transformation, I’m thankful.,” said Mac McKinney. “It changed my life, and we need more of this in our world right now.”

After McKinney became a member of the mosque, Bibi Bahrami and the other congregants learned of McKinney’s plan to bomb them, and they chose to forgive him.

“Mac is like my little brother who needed help, so we were there for him,” says Bahrami.

Stranger at the Gate, which is the latest work from Seftel’s decade-long film project to combat Islamophobia, is distributed by The New Yorker as part of the magazine’s New Yorker Documentary series.