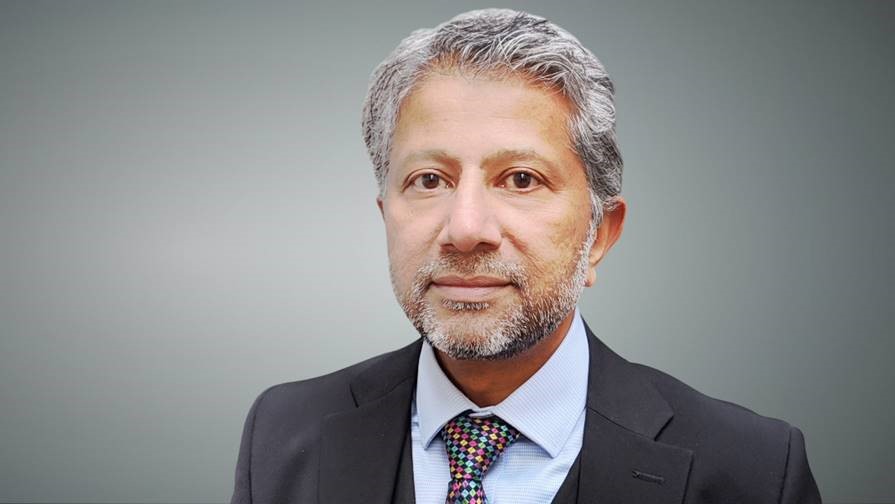 JUDGES are human. They do not just interpret the law, they are required to bring their judgment to a knotty mix of legal, ethical and political problems.

Important cases would have been de­cided differently 50 years ago because society thinks and lives differently now, and judicial thinking reflects the change.

This is because judges bring their own world view to the problem – a view which is formed by their upbringing, education, and the people they grow up with.

But if they all have white middle-class parents, have been to the same five public schools, the same two universities, the same 10 barristers’ chambers, then their judgments are likely to be skewed com­pared to the rest of society.

No judge can ever be objectively im­partial – they are bound to bring their “leaning of the mind” with them into court. However, if we choose our judges from a range of backgrounds, then col­lectively, we are more likely to have an impartial judiciary. A judiciary which re­flects the society it serves is more likely to earn its trust and respect.

Five years ago, Lord Jonathan Sump­tion (a Supreme Court judge), cautioned against rushing to greater judicial diver­sity, fearing that such moves could put off talented male applicants. He suggested that it could take 50 years to achieve gen­der equality. “These things simply can’t be transformed overnight, not without ap­palling consequences in other directions” he claimed, suggesting that half a century is a short time-scale in our history.

The law lord attracted much negative comment, particularly from lawyers and judges. Many in the profession have heard versions of this mantra – it is a mental straitjacket designed to stifle any attack on the beneficiaries of centuries of privilege.

The Supreme Court has changed since Lord Sumption’s remarks. Its first female member, who became its first female president, has recently retired. Baroness Brenda Hale was world renowned as a pioneer in her field and became a role model for a generation of female lawyers. It was she who gave the unanimous judg­ment which said the government had acted unlawfully in suspending parlia­ment for five weeks in the run up to the Brexit deadline. She endured the inevita­ble “enemies of the people” attack from unlettered newspapers and politicians.

Senior judges rarely speak to the me­dia. When they do, it is because they have something important to say. The newly appointed president of the Supreme Court, Lord Reed, said in his first interview that the lack of diversity in the Supreme Court was a situation which “cannot be allowed to become shameful if it persists”.

In the next six years, he wants to see a judge from a BAME background in the Supreme Court. This marks a sea change in the thinking articulated by his col­league just five years earlier. But these words of hope need to be measured against a less hopeful background.

The fact is that the BAME community has been long used to waiting for equal treatment. The legal profession, crusty and conservative, is slower to change than most. It has been buffeted by allega­tions of racism and sexism in the past three decades. Numerous BAME judges have expressed frustration at a lack of progress, a climate of bullying and the slow pace of change. BAME lawyers still face everyday racism from judges and court staff. Some have taken their com­plaint to the employment tribunals. Oth­ers have simply resigned from the job. The Eastern Eye articles on this are but a snapshot of the true depth of the prob­lem. The lord chief justice is “looking into the allegations”.

Lord Reed expressed concern that the experience of a young black barrister – she was three times required to prove that she was a lawyer when in the court build­ing, and once mistaken for a defendant – is not uncommon among black and Asian lawyers. He hoped such behaviour can be changed by training. The problem is that racial awareness training has been avail­able for 30 years.

But there is some limited scope for optimism. There is a wealth of BAME ju­dicial talent in the high court and (more recently) in the court of appeal. This fact is reflected in recent appointments in the lower courts, where the diversity statistics are looking better. The pool of available BAME talent is wide and deep.

Like his judgments, Lord Reed’s words of optimism were carefully chosen and weighted. If appointments are made on merit alone, then we will see a BAME Su­preme Court judge in the next few years. Such appointments are necessary to bol­ster faith in a judiciary that will suffer more attacks from politicians and the media. As Shakespeare might have said: ‘Uneasy lies the head that wears a wig’.

Sailesh Mehta is a barrister, practicing in regulatory law and serious crime. He is a founding member of the Bar Human Rights Committee and of the Society of Asian Lawyers. He sits as a part-time judge in the crown court. 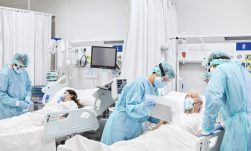 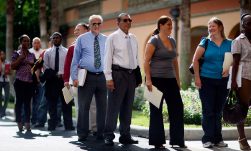