M. Night Shyamalan’s next titled Knock at the Cabin 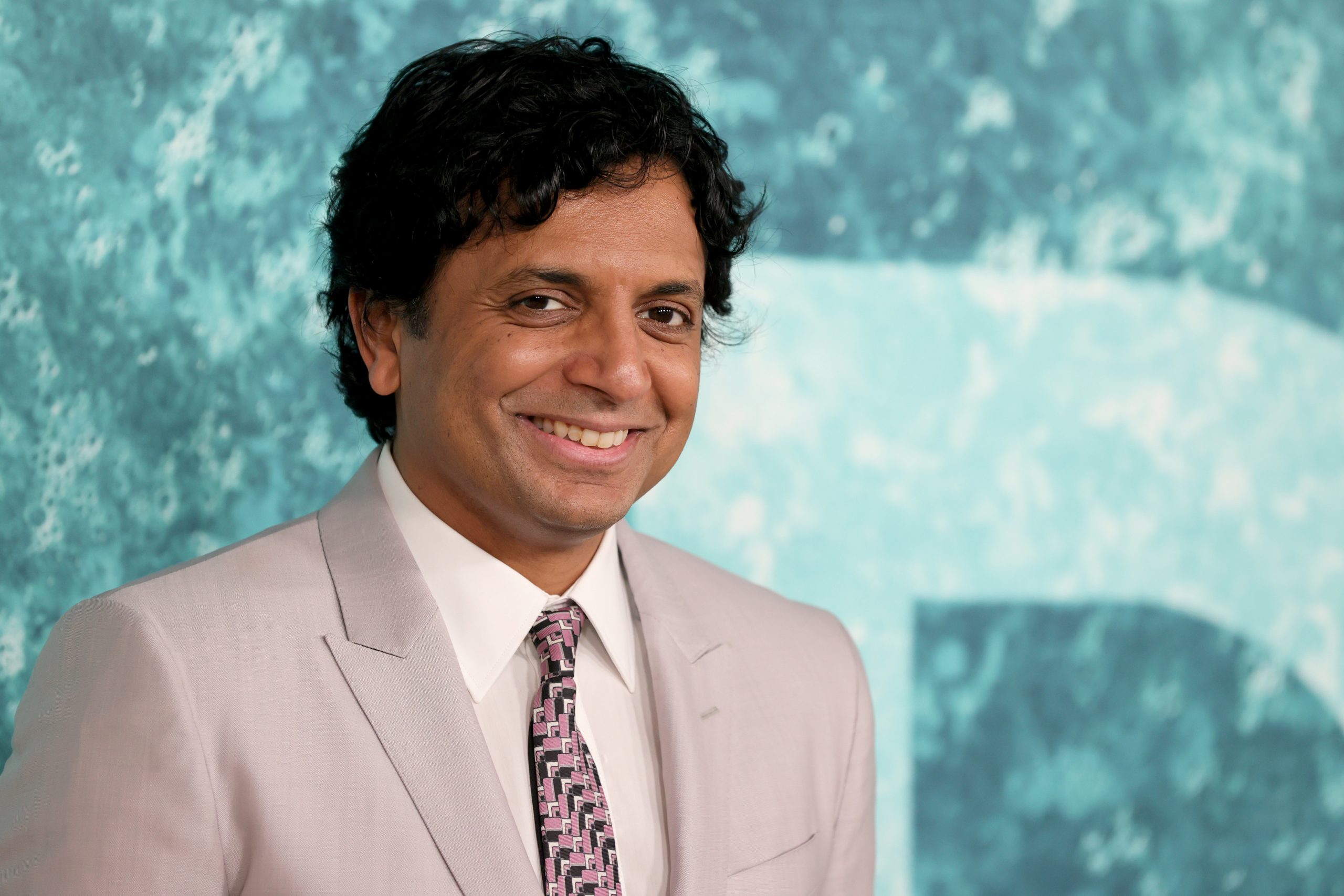 Night Shyamalan, known for making original films with contemporary supernatural plots and twist endings, has an exciting update on his next directorial offering. His new film, which was previously untitled, has been titled Knock at the Cabin.

Apart from announcing the official title, the filmmaker also announced that Knock at the Cabin is set to enter theatres on February 3, 2023, a two-week bump up from its previous date.

The filmmaker revealed the name on Wednesday via Twitter. In a twinned message, Universal announced that the film will shift its theatrical release from February 17, 2023, to February 3, 2023.

Knock at the Cabin continues the extremely successful partnership between Universal and Shyamalan. The studio has previously partnered with the filmmaker on his last four films, Old (2021), Glass (2019), Split (2017) and The Visit (2015).

In August, the filmmaker teased fans about the upcoming release, posting a picture on his Twitter feed showing off an unlabelled binder that allegedly held the script. “The next one. On third draft. Super tight. Under a 100 pages.”

Knock at the Cabin currently has no competition for its February 3 release date. But since the film is still more than a year away from its release, it will surely find some competition as time goes by. Had it stuck to its February 17, 2023, date, it would have been locked horns with Disney’s Ant-Man and the Wasp: Quantumania.