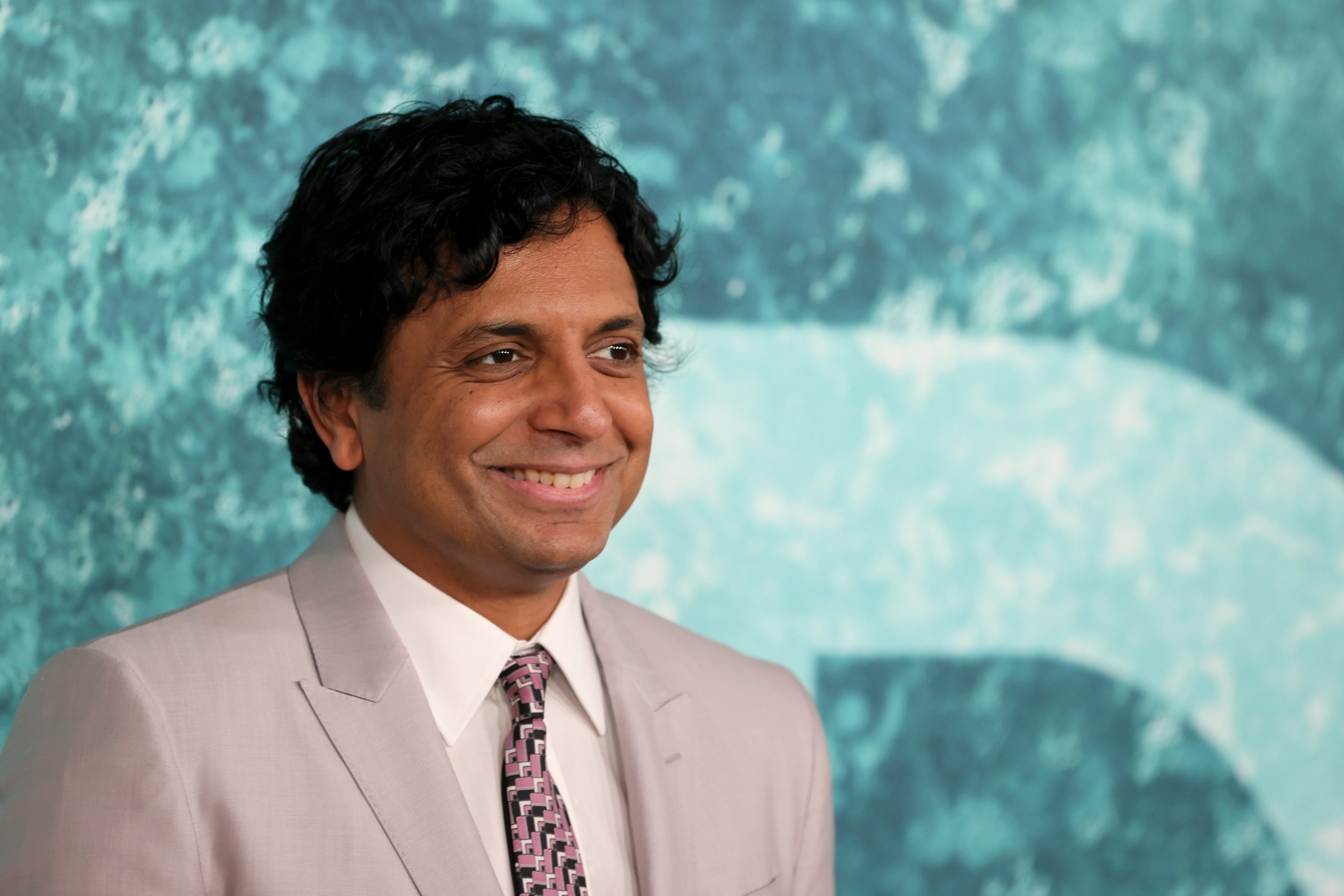 Filmmaker M Night Shyamalan, whose directorial credits include Old (2021), Glass (2019), Split (2017) and The Visit (2015), is set to head the jury at the 72nd Berlin film festival in February. The upcoming festival is set to be held February 10-20 as an in-person event after this year’s hybrid edition due to the ongoing coronavirus pandemic.

The India-born American filmmaker, who is known for making original films with contemporary supernatural plots and twist endings, shot to fame in 1999 with the psychological thriller The Sixth Sense, starring Bruce Willis. The film went on to garner six Oscar nominations.

The festival’s artistic director Carlo Chatrian said in a statement that he was “pleased and honoured” Shyamalan had accepted the invitation to serve as the jury president.

“Within the US movie business Shyamalan is a unique figure, a filmmaker that has remained faithful to his vision,” he said. “This truthfulness to one’s ideal is also what we are looking for in our selection.”

Shyamalan said he was looking forward to judging the international line-up at the Berlinale, the first major European cinema showcase of the year which ranks along with Cannes and Venice among the continent’s top film festivals. “Being able to support and celebrate the world’s very best talent in storytelling is a gift I happily accepted,” he said.

On the work front, Shyamalan is busy with his next directorial Knock at the Cabin. The film is set to enter theatres on February 3, 2023.