‘Losing my brother and mum has not been easy’ 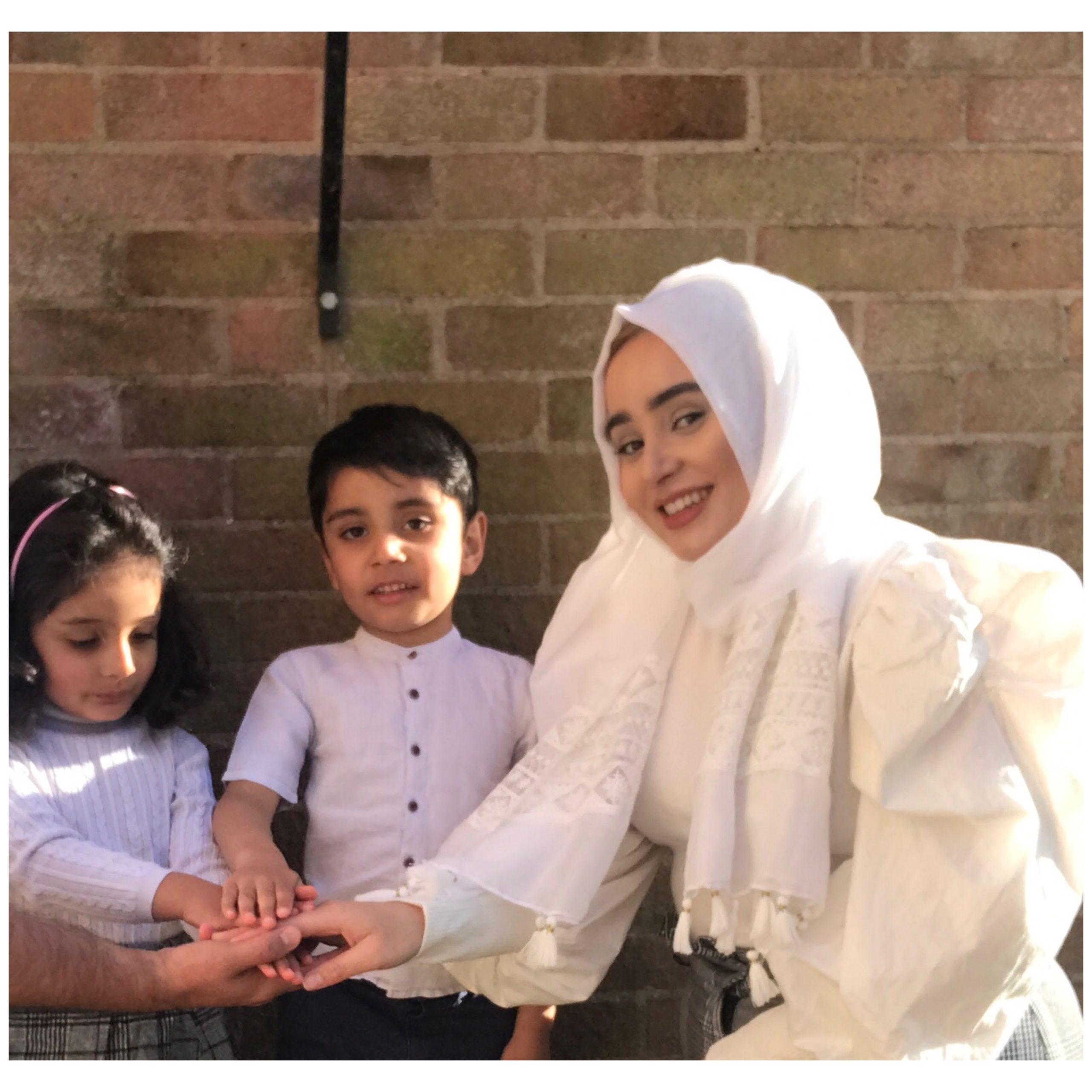 A MOTHER-OF-TWO with an inherited heart condition has vowed to raise awareness of the disease in memory of her mother and brother, who have both died from the illness.

Thanieth Khan was diagnosed with hypertrophic cardiomyopathy (HCM) when she was 14 years old. According to the British Heart Foundation (BHF), around one in 500 people in the UK has the genetic condition. Although there can be mild symptoms such as shortness of breath or chest pain, HCM can also cause a life-threatening abnormal heart rhythm. A small number of people with HCM are at risk of sudden cardiac death.

Thanieth’s condition was inherited from her mother, Zarqa. Her two brothers Bilal and Hamza were also diagnosed with HCM. Sadly, Zarqa died from severe heart failure caused by an infection and Bilal suffered a sudden cardiac arrest last September. They were aged just 42 and 26, respectively.

Thanieth, who is from Birmingham, is keen to raise awareness of HCM in honour of her mother and brother. Working closely with BHF, she has set up a fund-raising group to help support research into heart and circulatory conditions. “My mum was a funny, bubbly person who loved to do charity work,” Thanieth told Eastern Eye. “She used to donate money to BHF, which has inspired me to carry on the work. Everything I do is in my mum and brother’s memory.”

The loss of her mother and brother – who she was extremely close to – had a huge impact on her, Thanieth revealed. She suffered with depression and admitted being confined to her bed for days. “I was on antidepressants, I had no motivation,” she said. “If someone calls me  during the night, I get frightened as I am so scared that it is bad news.

“I have my husband and my kids, but I just didn’t think there was any point in life. That is how much it mentally affected me.”

As her younger brother Hamza also suffers with the condition, they encourage each another to get regular checkups and stay healthy, she said. Thanieth described her brother as someone she could lean on for support. “We take it very seriously and we are constantly checking up on each other,” she said. “We have had more family time now that it is just us. My dad is still around but it has been very tough for him. It hasn’t been easy for any of us.”

In February, Thanieth was fixed with an ICD (pacemaker) after suffering abnormal heart rhythms. Although she admitted to being afraid of the prospect of having the ICD fitted, it has been good for her health. Since the operation, she has had no symptoms of HCM, she said.

“My brother is going to have to get fitted with an ICD at some point. I know he is afraid of it at the moment, but I’ve explained that it has had a really positive impact,” she said. “It is the best thing you can have (for the condition).”

According to BHF’s senior cardiac nurse Ashleigh Li, research has suggested that HCM is not necessarily common within a specific community. However, Li warned it may be difficult to detect the condition in people from an Asian or African background. “Because hypertension (high blood pressure) is so common, especially in African and Asian communities, sometimes that masks further investigation,” she told Eastern Eye. “So, a healthcare professional might just think because of their ethnicity, that it’s systemic hypertension, which is really common in these communities.”

According to Li, many do not realise HCM exists in their family due to a lack of symptoms. However, this means that the first time a person is aware of the condition is when they suffer sudden cardiac arrest. “Sometimes there’s a sudden cardiac death in the family and (the family) only find out (about HCM) following a post-mortem,” she said.

Each child of someone with HCM has a 50 per cent chance of inheriting the condition. If a parent has HCM, Li said a child was more likely to be monitored and screened when they are young.

Thanieth has two children – Aisha, 5, and three-year-old Abdullah. They both receive regular tests already, although the condition tends to develop during the teenage years. If they tested positive for HCM, Thanieth said she would tell her children when they were older. “I would wait until they were older and I would give them strength like my mum did,” she said. “She always told (my brothers and I) we were special and that’s why we had it.”