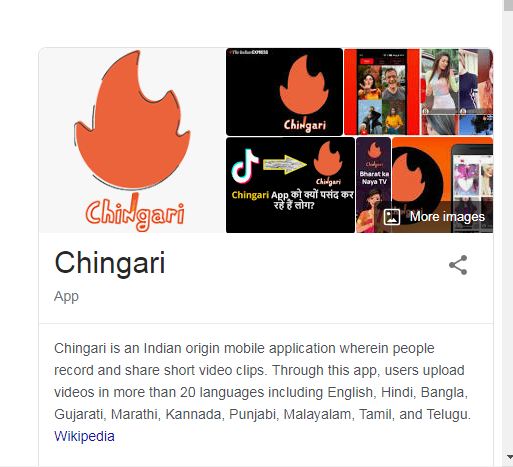 Chingari, which allows people to record and share short video clips, in a statement said it has also added augmented reality (AR) filters on its platform to give content creators more advanced front and rear camera tools to work with.

Majority of its users are in the 18-35 years category, the statement further said.

According to the made-in-India company, the app is steadily increasing its user base in the UAE, the US, Kuwait, Singapore, Saudi Arabia and Vietnam.

On June 29, Indian government banned 59 Chinese apps, including TikTok, leaving over 200 million users of the short video app feeling a little bereft and many lost their earnings.

After this, many homegrown apps including Chingari, Roposo and Rizzle have witnessed an increase in demand.

Recently, Sumit Ghosh, founder of Chingari, said that TikTok ban has provided the company an opportunity to grow, and the company focuses to build micro creators.

Chingari app was rebranded and redesigned in June 2020. Its downloads crossed over 25 million on 21 July 2020.

In 2020, Chingari was rated as one of Google Play’s best entertainment applications, with a 4.1-star rating. 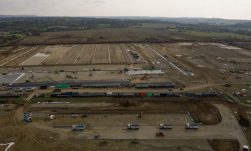 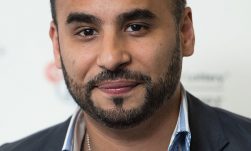 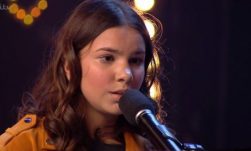