Only Britain’s second female foreign secretary, she has recreated some of Thatcher’s most iconic images, including riding atop a tank and sporting a Russian fur hat in Moscow. 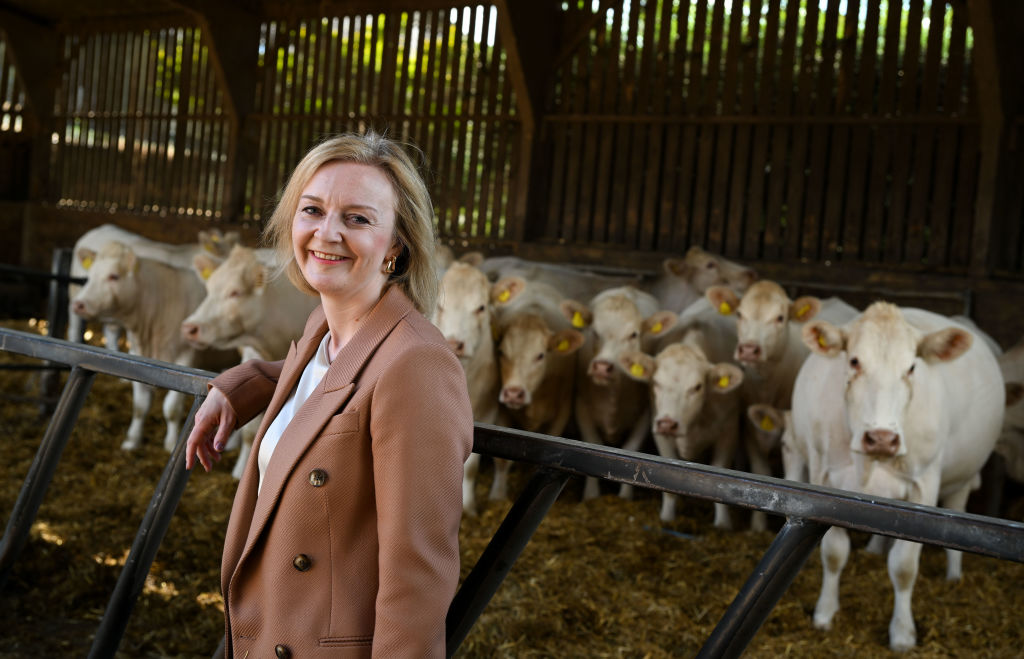 As a seven-year-old in 1983, Liz Truss played the role of Britain’s then prime minister Margaret Thatcher in her school’s mock elections but failed to get a single vote.

Four decades on, the foreign secretary is again bidding to emulate the Iron Lady to become Conservative party leader and prime minister — and take Britain out of the crisis.

A free-trade champion promising deregulation and immediate tax cuts, the 47-year-old is well ahead of rival Rishi Sunak in polls as ballot papers go out to Tory members from Monday.

The pair have so far fought a bitter campaign, rubbishing each other’s economic plans to steer the UK through decades-high inflation and a worsening cost-of-living crisis.

Both candidates have invoked Thatcher — still a revered favourite of the Conservative grassroots — but Truss in particular has sought to mirror the 1980s leader.

Only Britain’s second female foreign secretary, she has recreated some of Thatcher’s most iconic images, including riding atop a tank and sporting a Russian fur hat in Moscow.

In one recent debate, she donned an outfit exactly matching one the ex-Tory leader had previously worn.

Unlike Thatcher, however, Truss began as a political liberal and has defended her shifting political positions as part of a “journey”.

She was appointed foreign secretary having spearheaded a raft of trade deals after Britain’s divorce from the European Union took full effect last year.

But unlike Sunak, Truss opposed Brexit in Britain’s 2016 referendum.

She says that was a mistake, despite growing evidence of Brexit’s economic costs, and has repositioned herself as a champion of the cause, to the delight of the party’s right wing.

She was, he wrote, the choice of a Conservative party that “dislikes hard choices” in contrast to Sunak, who is campaigning for fiscal discipline.

As a foreign minister, Truss has also forcefully confronted Russia’s invasion of Ukraine.

But her initial encouragement of Britons to fight there was slapped down by the military establishment and fuelled criticism that she lacks judgment.

She has described herself as a “disruptor-in-chief” and an enemy of “burdensome red tape”.

But Johnson’s former top aide Dominic Cummings likens her more to a “human hand grenade”, and some MPs have accused her of excessive self-promotion.

Truss admits to not being the “slickest presenter”. She is still mocked online for a bizarre speech she gave as environment minister in 2014, offering impassioned support for British cheese and pork.

More ridicule came this month when Truss got lost trying to find the exit at her leadership campaign launch.

From Lib Dem to Tory
Truss grew up first in Scotland and then in an affluent suburb of Leeds, northern England.

Her mother was a nurse, teacher and campaigner for nuclear disarmament who took her on protests, and her father was a left-wing professor of mathematics.

She has criticised her Leeds school for fostering “low expectations”, prompting a backlash from teachers and contemporaries who accuse her of inventing a backstory to curry favour with the Tory right.

Despite the school’s apparent failings, she went on to the University of Oxford, where — like Sunak — she graduated in philosophy, politics and economics.

But at Oxford, she was president of the university’s Liberal Democrat branch. At the party’s national conference in 1994, she gave a speech calling for the abolition of the monarchy.

“I was a bit of a teenage controversialist,” Truss told party hustings in Leeds last week.

By her own admission, her switch to the Conservatives shocked her parents but says her beliefs had evolved.

Truss worked in the energy sector, including for Shell, and telecommunications before entering politics a decade later.

She was a local councillor in southeast London for four years and became an MP in 2010, part of a new generation of women and minority candidates encouraged by then-party leader David Cameron.

He faced down protests from the local party in agricultural southwest Norfolk after it emerged that Truss had been having an extra-marital affair with a fellow Tory. Her critics were dubbed the “Turnip Taliban”.

Truss’s marriage to an accountant survived the episode. They have two daughters.