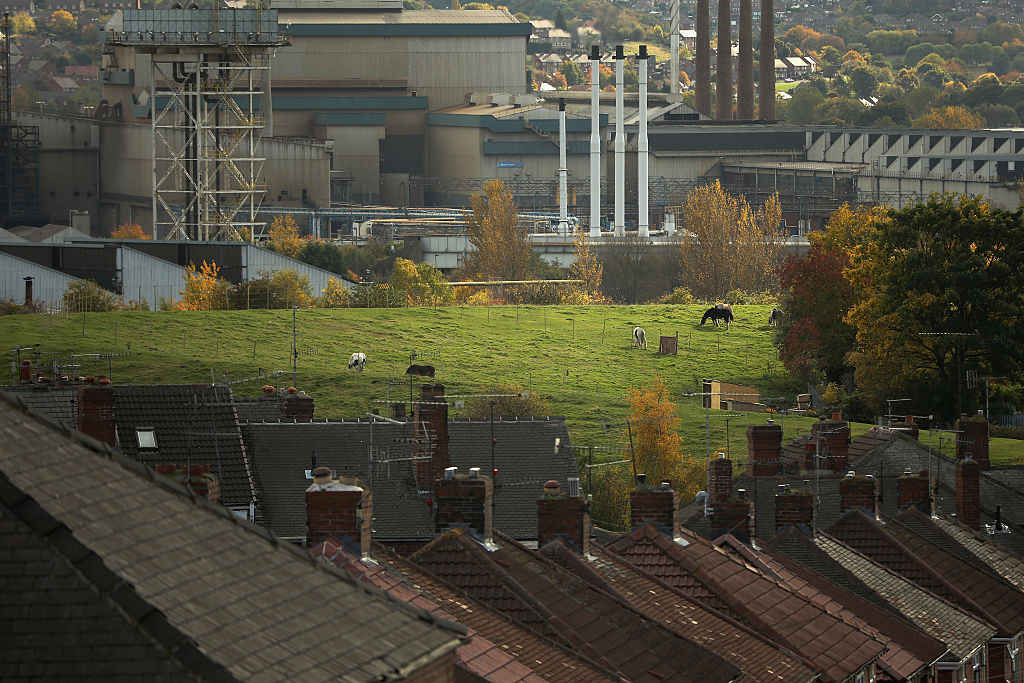 LIBERTY Steel UK is set to resume its operations at its Rotherham plant later this month as GFG Alliance is infusing £50 million into it.

The fresh capital injection into the steel company through the group’s new entity Liberty Capital comes amid soaring energy prices, which manufacturers fear, could force a shutdown of industries.

GFG’s executive chairman Sanjeev Gupta said the funding will allow time to prove the plant’s operations can run efficiently which “will enable us to finalise longer debt restructuring”.

A resumption of operations at the green steel plant will pave the way for the return of its hundreds of workers who have been on furlough since the spring when the facility was shut.

AFG said in a statement on Sunday (10) that the production ramp-up “will commence in October 2021 with a plan to reach 50,000 tons per month as soon as possible”.

GFG, which ran into serious financial difficulties after the collapse of its main lender Greensill Capital in March, also announced a deal with Credit Suisse Asset Management to restructure the debts of Liberty’s Australian unit.

GFG claimed the deal will provide a stable financial platform for its Australian business and “secures a recovery plan for creditors.”

While the improved business will enable it to make “a substantial” upfront payment to Greensill Bank and Credit Suisse, the balance will be paid in instalments “through the amended maturity date of June 2023”, it said.

Although steel prices are near the all-time high, manufactures are hit hard by firm energy prices.

Wholesale gas prices have increased 400 per cent this year in Europe, partly due to low stocks and strong demand from Asia, putting particular pressure on energy-intensive industries.

In Britain, secretary of state for business Kwasi Kwarteng submitted a formal bid to the treasury for assistance to help industries affected by high energy prices, the BBC reported on Monday (11).

The move came on the back of Kwarteng’s reported statement last month that the high gas prices were a blip and that the weather would soon change, helping wind turbines generate more power.

The UK’s steel industry lobby warned on Monday (11) that an impending crisis due to soaring wholesale energy prices could force plants into expensive shutdowns and sow chaos through supply chains.

A shortage of natural gas in Europe had sent prices for electricity and gas soaring, triggering sharp rises in the prices paid by people heating their homes or for major heavy industrial plants smelting steel.

“These extraordinary electricity prices are leading to smaller or wiped-out profits and thus to less reinvestment,” UK Steel, which lobbies on behalf of the British steel industry, said in a briefing document.

UK Steel said some plants may have to shutter their production “for increasingly extended periods with the consequences not only for individual companies but also UK steel supply to the UK economy and UK jobs.”