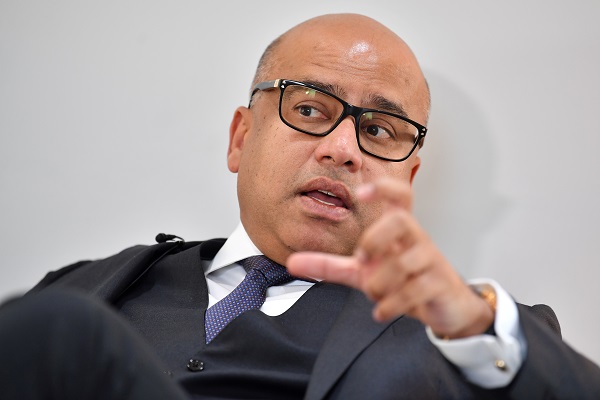 The company has been in news for its disorderly series of business acquisitions. It reportedly took advantage of depressed asset prices.

Gupta’s company turns over £20 billion a year and has a staff strength of 35,000 across the globe.
Its 8,000-strong British workforce makes it the country’s largest steel firm.
The wealth controlled by Gupta has made him and his family the fifth largest landowner in Britain.
In 2019, having expanded into the US and Australia markets, Liberty House doubled in size with the acquisition of seven European steelworks of ArcelorMittal.
On consolidating his company’s accounts, Gupta told The Times he was on his way to having them published by February 2020 at the latest.
The latest move to ensure transparency will enable the business to refinance on the mainstream capital markets and lower its cost of capital.
About his use of non-conventional financing, he added: “We have bought (distressed) businesses that have not been able to access the debt markets in a typical way.”
On criticism of his unconventional lenders, Gupta said: “We have borrowed from willing and happy debt providers. Why is that an issue for anybody?”