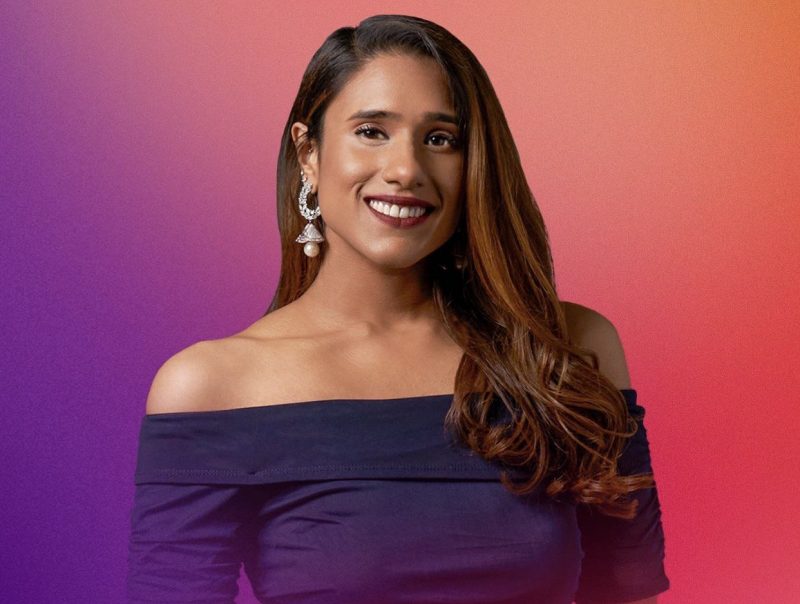 YOU won’t have escaped the euphoria of the recent popular Netflix show Love is Blind.

The premise of the show is that a bunch of guys and girls are put together into pods. They get to know each other, and in the end if they feel an emotional connection, a proposal takes place. But here’s the catch; none of the couples see each other until after they have proposed. The couples then start to get to know each other in the build-up to their wedding a few weeks later.

A standout star of season two was Deepti Vempati, who (spoiler alert) left her fiancé Abhishek or ‘Shake’ standing at the altar because she knew his heart wasn’t in their relationship. Across social media, there was overwhelming support for Deepti, and women have started to identify with the beautiful lady, inside and out, as an icon in many ways.

First of all, seeing the signs that someone is just not that into you can be hard, but Deepti did this with immense maturity. She recognised that Shake’s affection was dwindling and that he wasn’t that person she was talking to in the pod before they had seen each other. It takes a very self-aware person to do this, and it is something we can all learn from.

Next, Deepti was brave. It takes a lot of courage to get ready for your wedding day (albeit on an edited reality TV show) and then say ‘I don’t’, instead of ‘I do’. This teaches us that we always have to trust our gut instinct when it comes to life decisions and if something doesn’t feel right, then it probably isn’t. This was a reminder to women watching that they should know their worth and leave the table if respect isn’t being served.

Finally, the support Deepti has received not only from strangers watching the show worldwide, but also from her own relatives has been a lesson in how families should support the decisions of their own. It was awful to see the comments Shake made about Deepti, saying he was not physically attracted to her and that he felt she was his aunt, but Deepti’s family supported her for leaving that ‘clown’ as they put it.

Even though the show is heavily edited, we can all learn so much from Love is Blind.  How a connection can be formed with someone sight unseen, but also how that connection can fade when someone becomes judgemental on chemistry or physical appearance. This is wrong and we should not be afraid to walk away.