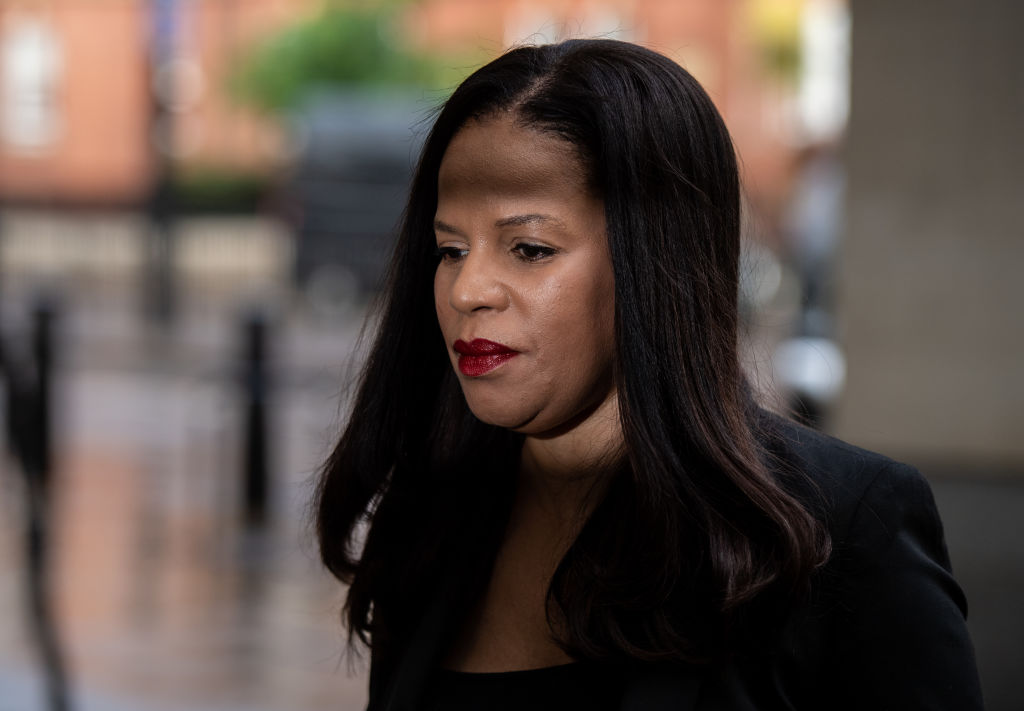 Webbe was accused of threatening to attack Michelle Merritt with acid and send her explicit photos to her family as she was jealous of her friendship with Lester Thomas with whom the parliamentarian has a relationship.

She is believed to have made a series of calls to Merritt between September 2018 and April 2020 and some of them were recorded.

Webbe, 56, allegedly called Merritt “slag” and threatened her with acid.

However, the MP denied having harassed Merritt and claimed she merely called her as a matter of “courtesy”, telling her to adhere to Covid norms.

The independent MP said she was unhappy that Merritt, 59, had been breaching lockdown rules with Thomas.

“She was committing a crime. I was pointing this out,” she told Westminster Magistrates Court.

However, Chief Magistrate Paul Goldspring refused to believe her explanation, saying it was “frankly incredible”.

Goldspring said he was considering a custodial sentence and sought a pre-sentencing report, Sky News reported.

Amid calls for her resignation as MP after her conviction, she insisted that she was innocent and would continue to represent her constituents in Parliament.

Webbe, the first female MP for Leicester East, said she was shocked by the judgment and would appeal against it.

Elected to Commons in 2019 succeeding long-time Labour parliamentarian Keith Vaz, she was suspended from the Labour whip last year after she was charged with harassment.

She became a councillor in the London Borough of Islington in 2010 and was a member of the Labour’s national executive committee from 2016 until 2019.