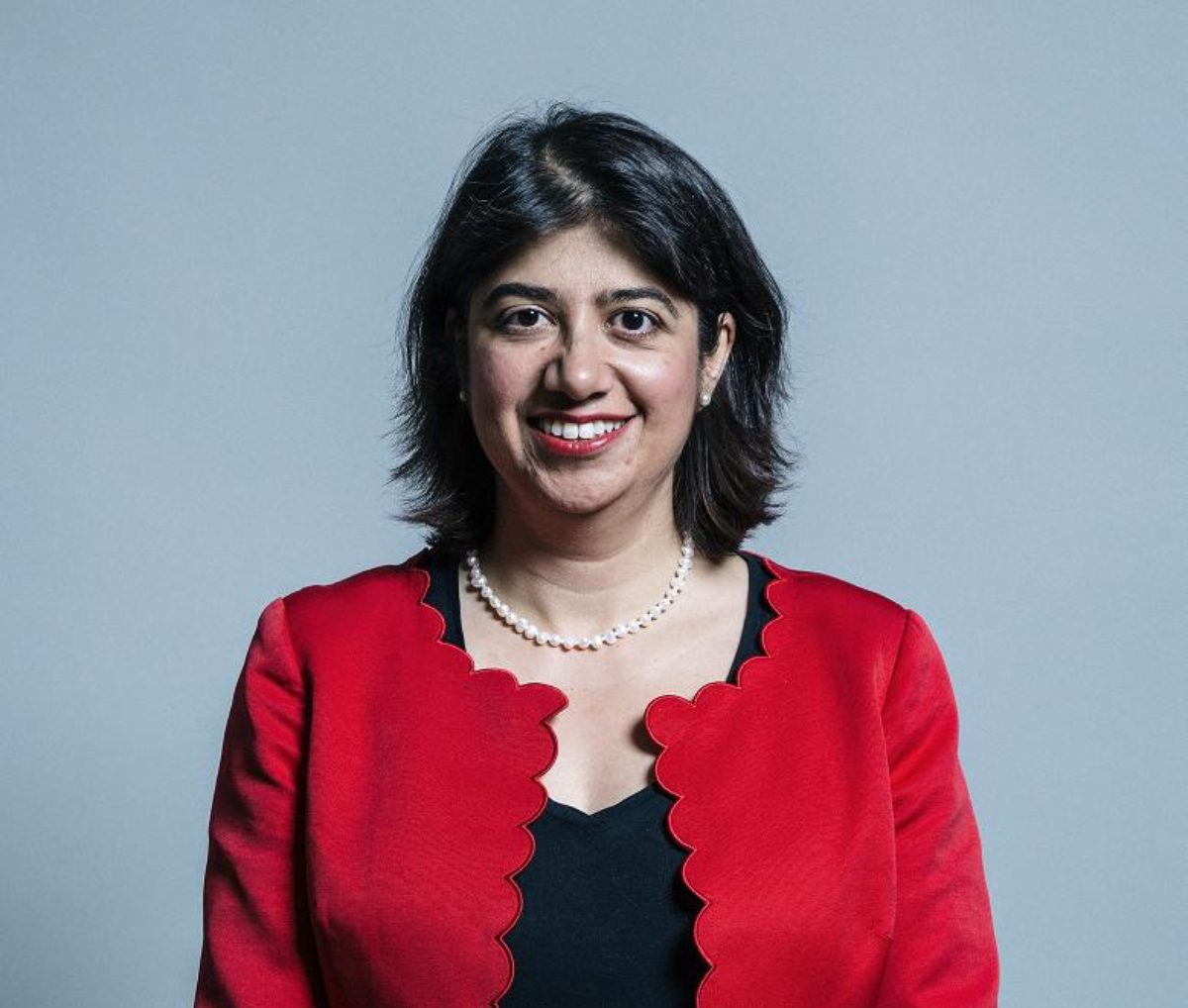 THE Labour Party has called for a ‘jobs promise’ for all those under 25 who have been away from work, education or training for more than six months, including furloughed workers.

The plan includes bringing forward funding for existing employment schemes and guarantees a work or training placement for young unemployed people. A similar scheme would be offered for those over 24 years old who have been unemployed for 12 months.

Analysis from the House of Commons Library also revealed that black, Asian and ethnic minority youngsters are more than twice as likely to be unemployed as their white peers.

The number could jump even higher if the job retention scheme ends too soon with 850,000 under 25s furloughed.

The party has urged for a smart extension to the job retention scheme to prevent a spike in unemployment that will overwhelm employment support services.

Shadow employment minister Seema Malhotra MP has demanded a plan that matches the scale of the unemployment challenge as a new Labour party analysis revealed that the number of young people at risk of long-term unemployment has risen by more than a third this year.

According to new projections, half a million young people could be out of work for more than six months by 2022.

“Throughout the pandemic, young people have been let down by this government and its failure to act risks creating a generation scarred by unemployment,” said Seema Malhotra MP.

“Everyone deserves the opportunity to achieve their potential. We need a plan that matches the scale of the challenge, and helps to rebuild our country and spread prosperity across every region and nation of the UK.”

The latest ONS employment figures show that 196,000 young people have been out of work for more than 6 months, up more than 35 per cent from the same time last year. 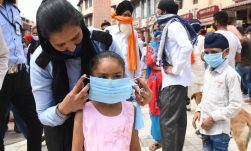 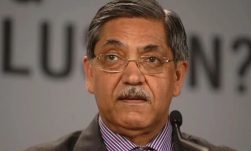