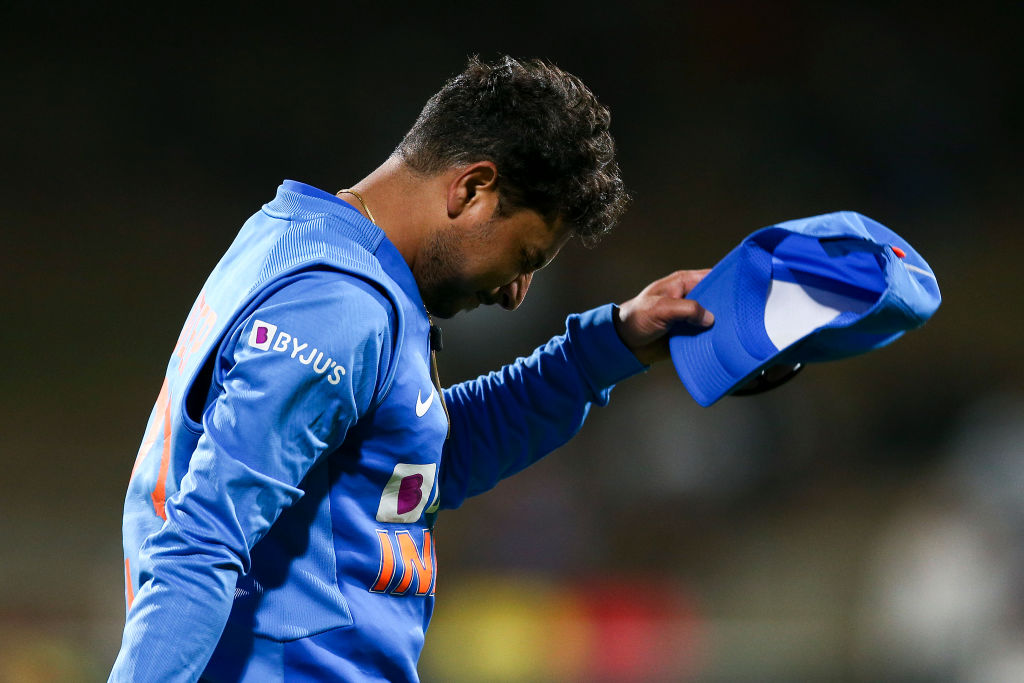 Indian left-arm wrist spinner Kuldeep Yadav underwent knee surgery on Wednesday for an injury that he sustained during the ongoing IPL in the UAE.

Kuldeep posted the update on his official Twitter page.

“Surgery was a success and the road to recovery has just begun. Thank you so much to everyone for your amazing support. The focus is now to complete my rehab well and be back on the pitch doing what I love as soon as possible,” tweeted the 26-year-old.

On September 27, it was reported that Kuldeep sustained a serious knee injury and was likely to miss most of the upcoming domestic season, having already come back to India with his IPL campaign cut short.

The out-of-favour India international, who was with Kolkata Knight Riders, is expected to go through a long rehabilitation process before attempting a comeback to competitive cricket.

“Yes, we got the information that Kuldeep sustained a nasty knee injury during a practice session in UAE. Apparently while fielding, he twisted his knee and it was really bad at that point,” a senior BCCI official had revealed.

“There was no chance that he could have taken any further part and was sent back to India.”

The Kanpur-based cricketer has played seven Tests, 65 ODIs and 23 T20Is, getting a total of 174 wickets across formats.

He last played for India in Sri Lanka but it was more of a middling performance with best figures of 2/48 in an ODI game and 2/30 in a T20 International.
He played two more games during that tour—an ODI and a T20I—in which he went wicketless.