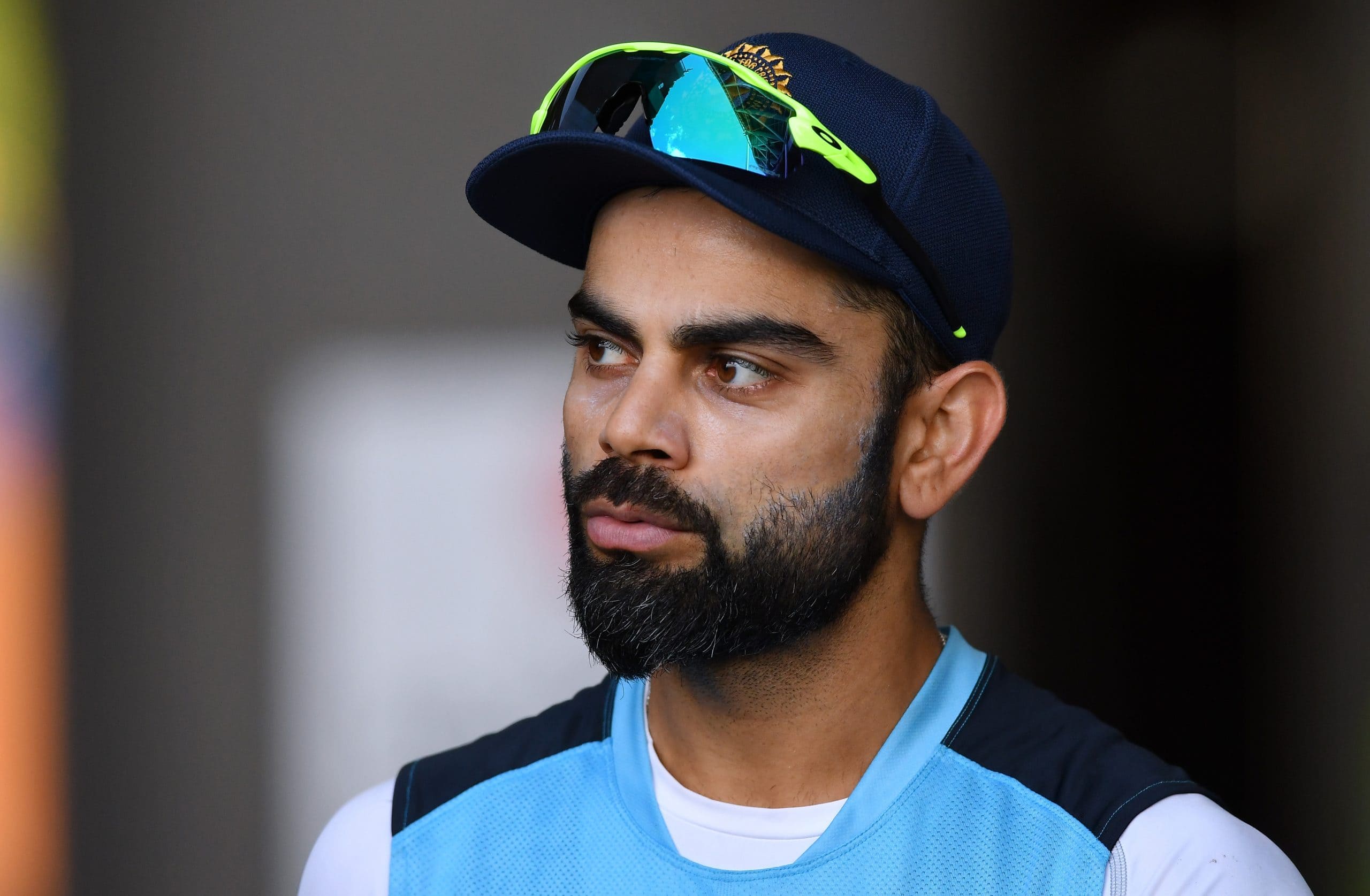 Superstar cricketer Virat Kohli struck form with his first half-century of this Indian Premier League season on Saturday, but failed to inspire Royal Challengers Bangalore who slipped to their third straight loss.

After a string of low scores including two golden ducks, Kohli hit 58 off 53 balls to guide Bangalore to 170 for six against Gujarat Titans at Mumbai’s Wankhede Stadium.

Gujarat were in trouble at 95-4 in 12.5 overs when David Miller (39) and Rahul Tewatia (43) put on an unbeaten stand of 79 to power their team home with three balls and six wickets to spare.

The left-hand batting pair took on the Bangalore bowlers with a flurry of boundaries and Tewatia, called ice-man by the commentators for his finishing abilities, hit the winning six.

Gujarat, one of the two new teams to join the world’s most valuable cricket tournament, consolidated their position at the top of the 10-team table with eight wins off nine matches.

“We started well with the ball but they played under pressure really well as they are in the tournament,” Bangalore skipper Faf du Plessis said after the loss.

On Kohli’s performance, Du Plessis called it “a huge step in the right direction to get a solid 50”.

Kohli opened Bangalore’s innings for the second time and got going with two boundaries off fast bowler Mohammed Shami after Du Plessis elected to bat first due to intense summer heat.

Du Plessis got out for nought but Kohli then got going with Rajat Patidar, who made 52, to put on 99 runs for the second wicket and take the attack to the opposition.

He hit a six and four before reaching his fifty as he raised his bat amid a standing ovation from the crowd that included his wife, Bollywood actress Anushka Sharma.

“It means hell of a lot to Virat who has been down in the dumps. He has practised hard and tried to keep things simple.”

Patidar scored his maiden IPL fifty in 29 balls but Kohli’s innings — his 43rd IPL half-century — remained the flavour of the Bangalore innings.

Pundits including former India coach Ravi Shastri had said Kohli, who has failed to score a century in over 100 matches in all formats, is “overcooked” because of too much cricket and should be given a break.