Koffee With Karan 7: Karan Johar questions Janhvi Kapoor about having sex with an ex, here’s what the actress said

In the same episode, Karan revealed that the two divas once dated two brothers. 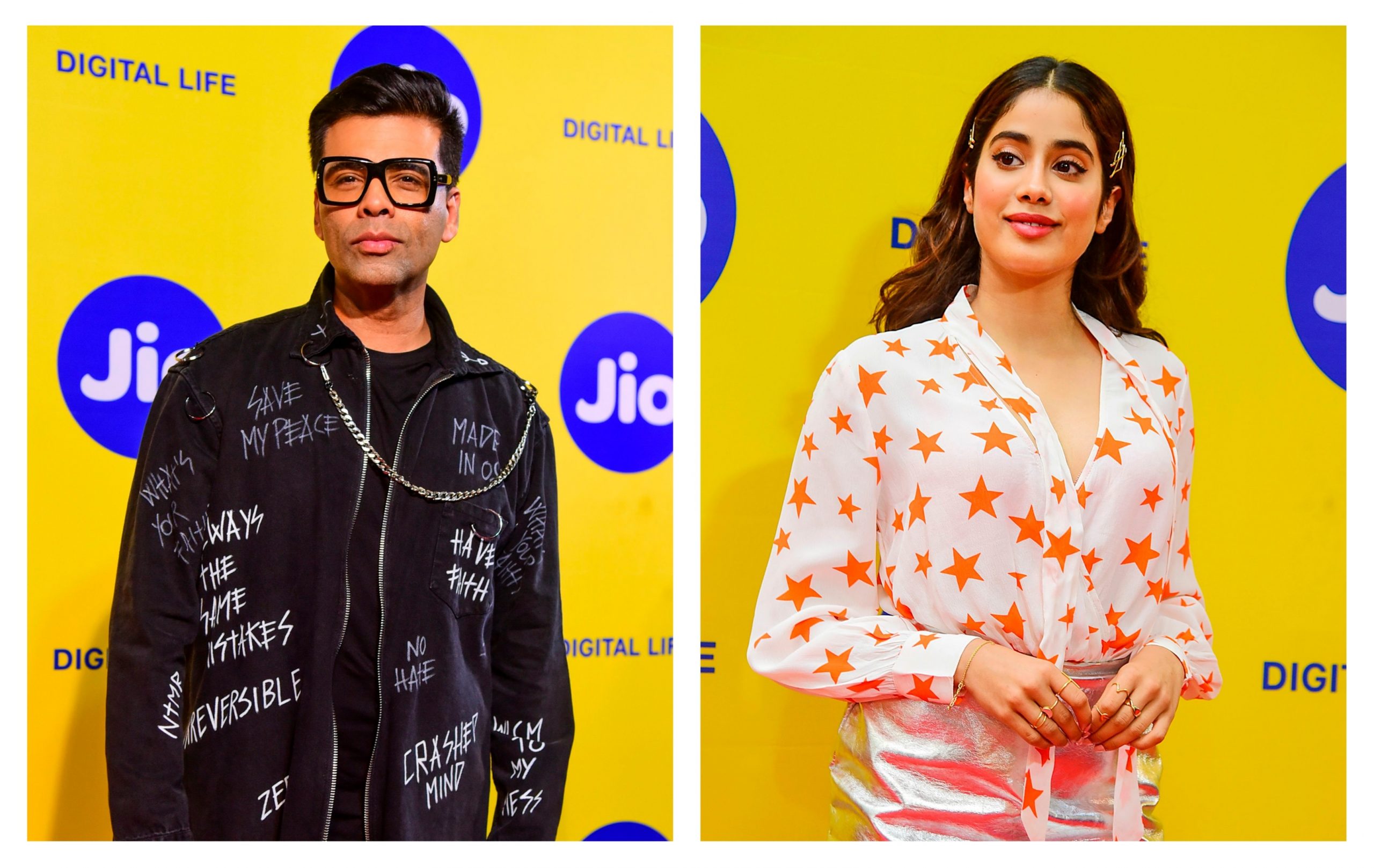 During the new episode of Bollywood filmmaker Karan Johar’s popular chat show, Koffee with Karan Season 7, actor Janhvi Kapoor did not hold back from answering if she would have sex with an ex-boyfriend.

Janhvi had appeared alongside Sara Ali Khan for the second episode of the show’s latest season where the duo delved into their personal lives. When Karan questioned, Janhvi whether she would have sex with her ex, she replied by saying, “No, can’t go backwards.”

In the same episode, Karan revealed that the two divas once dated two brothers.
“I am tracking back to before the pandemic. I don’t know the level of your friendship today, but I don’t remember there being any. I remember that you both have dated siblings before,” Karan said while talking to Sara and Janhvi on the show.

Shocked by Karan’s statement, both of them asked the host if they were now talking about it in the open. They also asked each other if they knew Karan was going to do this.

In no time fans donned the stalker’s hat and dug out a few pictures that apparently prove that Sara and Janhvi dated siblings at one point in time. Several of them suggested that the brothers Sara and Janhvi dated were Veer Pahariya and Shikhar Pahariya, the maternal grandsons of Sushil Kumar Shinde, former Maharashtra Chief Minister.

Further, during the show, Janhvi and Sara also shared how they became close friends and that they went on two trips together.

On one of their trips, the duo went trekking in Kedarnath where they faced a near-death experience.