Kiara Advani in talks to star opposite Akshay Kumar 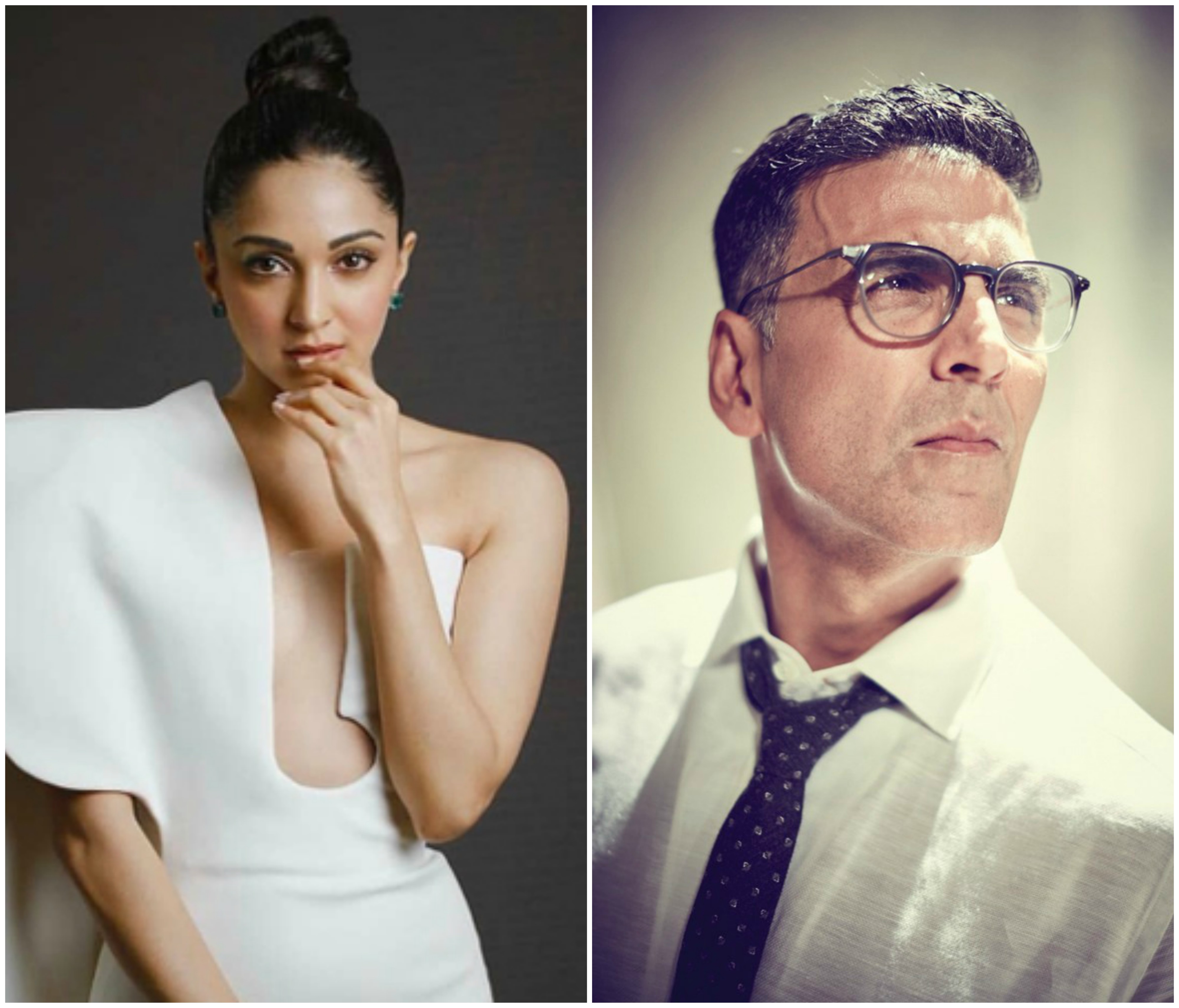 Kiara Advani, who is presently shooting for Dharma Productions’ upcoming film Good News, might sign yet another exciting project. According to reports, the actress is in talks with the makers of the Kanchana (2011) remake to star opposite superstar Akshay Kumar.

Kumar, who is riding high on the stupendous success of his latest release Kesari (2019), plays the male lead in the remake. If Kiara agrees to come onboard, she will play the character which was played by Raai Laxmi in the original movie. Popular actor R. Madhavan is also expected to join the cast of the remake.

We also hear that actress Sobhita Dhulipala, who was most recently seen in Amazon Prime Video’s Made In Heaven, was the first choice of the makers. However, she could not sign the project as her dates did not match with the dates the makers had planned to shoot the film.

While the makers are busy finalizing the star cast of the film, there is no update on who will direct it. However, rumours are rife that original director Raghava Lawrence may take the charge.

“The makers want a Bollywoodised version of the film and hence Raghava has still not been confirmed as a director. They are still looking out for someone who can shepherd the project,” the source added.