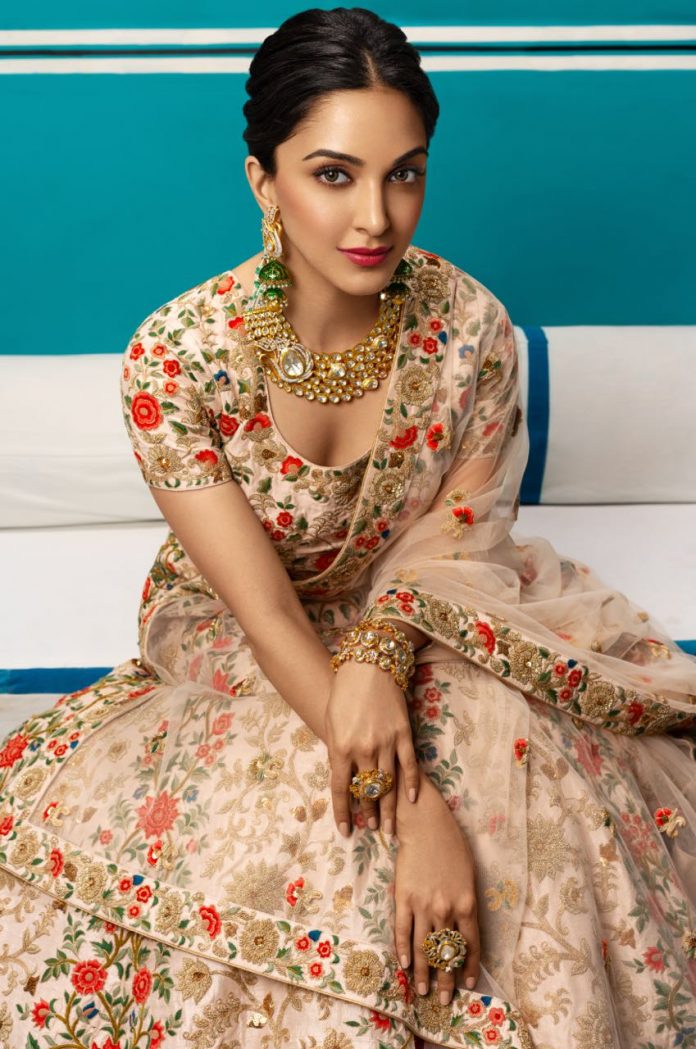 Rumours are rife in Bollywood that after the failure of his last directorial venture Jab Harry Met Sejal (2017), acclaimed filmmaker Imtiaz Ali is planning to helm a sequel to his 2008 hit Love Aaj Kal, which starred Saif Ali Khan and Deepika Padukone in leading parts.

News has it that Ali has finalized Sonu Ke Titu Ki Sweety (2018) fame Kartik Aaryan to play the male lead in Love Aaj Kal 2. As far as the leading lady of the project is concerned, several names have been thrown around in the last couple of days.

Recently, a leading Indian daily reported that Kiara Advani has been locked for the part. However, when the actress came to know about these baseless stories doing the rounds, she had something different to say.

Taking to social media, Advani said, “One of the leading newspaper claims that I have been roped in for Imtiaz Sir’s next. While I wish the news was true, I’d like to clarify that it’s not. I have not been approached for this film.”

Well, we hope the actress’ clarification puts all baseless rumours to an end.