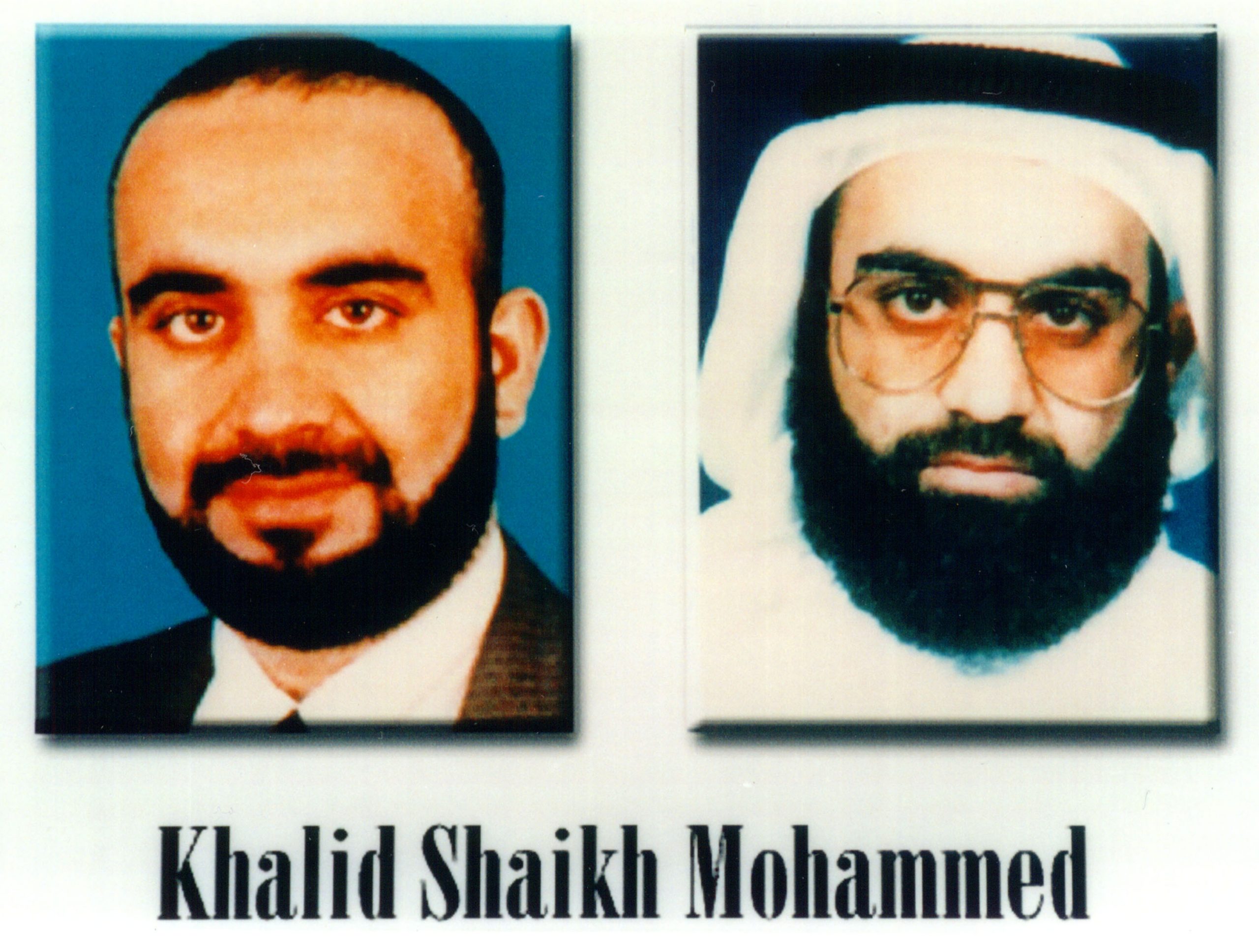 When Americans honor the nearly 3,000 killed in the September 11, 2001 Al-Qaeda attacks on the 20th anniversary on Saturday, a grim shadow will lurk in the background, that of attacks mastermind Khalid Sheikh Mohammed, who has yet to be tried and convicted for the heinous crime.

Mohammed, who boasted to interrogators of designing and managing the 9/11 plot sits in a cell in a high-security camp on the US naval base at Guantanamo Bay, Cuba.

He has been here for 15 years, as the attempt to hold him accountable in a US military war court plods on in fits and starts, stuck on whether his being tortured by the CIA renders his boastful confessions inadmissible.

He remains, after the now-dead Osama Bin Laden, the most reviled figure tied to the 9/11 attacks.

Ali Soufan, a former FBI agent who investigated the attacks, calls Mohammed a “wild-eyed killer” whose “demented” plotting set him apart from others in Al-Qaeda.

Most people know him by the photograph taken of his capture, his thick body clothed in a nightshirt, wearing a thick moustache and disheveled hair.

Appearing in the Guantanamo military courtroom for the first time in over 18 months this week, Mohammed was thinner, with a long, greying red-dyed beard, wearing more traditional Pakistani dress.

He walked in easily, chatting with a fellow defendant in the death-penalty case, and knelt on a small carpet between the tables for prayers.

The official 9/11 Commission report and a Senate report about the CIA’s torture program describe the 56-year-old “KSM” as a capable and bloodthirsty lieutenant of bin Laden.

A Pakistani citizen, he was raised in Kuwait. He learned English well enough to study mechanical engineering at a US university.

By the time he graduated in 1986, he was already a Muslim hard-liner.

Working for the Qatar government in the early 1990s, Mohammed appears to have been inspired to action by a nephew, Ramzi Yousef, who undertook the bombing of New York’s World Trade Center in 1993. After that, the two joined hands with a plan to blow up US-bound jetliners flying from the Philippines.

Yousef was arrested in Pakistan after the first attempt failed, while Mohammed lay low in Qatar before relocating to Pakistan in 1996 to evade a US search.

It was then that he first proposed the 9/11 attacks to bin Laden.

“Highly educated and equally comfortable in a government office or a terrorist safehouse, KSM applied his imagination, technical aptitude, and managerial skills to hatching and planning an extraordinary array of terrorist schemes,” the 9/11 Commission report said.

After the attacks, Mohammed was captured in Rawalpindi, Pakistan in March 2003 and taken by the CIA to a black site in Poland for interrogation.

Over four weeks, he was subjected to waterboarding 183 times, as well as to sleep deprivation, repeated slamming against a wall, “rectal rehydration,” and other harsh techniques.

The Senate report described him as deeply resistant, frustrating interrogators with lies and fabrications, while giving up relatively general information.

But following his transfer to Guantanamo in September 2006, he proudly confessed to the military court and compared himself to George Washington, fighting to escape oppression.

He also claimed responsibility for 30 other operations, including Al-Qaeda-linked bombings in Bali and Kenya, and said he personally murdered the kidnapped US journalist Daniel Pearl, who was beheaded in Pakistan in 2002.

The 9/11 report called his plotting “theater, a spectacle of destruction with KSM as the self-cast star — the superterrorist.”

But the length of the proceedings may have worn him down.

In 2017, Mohammed’s lawyers were in discussions to plead guilty in exchange for a life sentence. That deal never developed, reportedly because of opposition high in the government.

In the court this week, Mohammed appeared confident and unapologetic, animatedly talking to his attorneys, defying the judge’s requirement to wear a mask, and waving to two journalists in the glassed-in viewing gallery at the back of the court.

Attorneys say he almost certainly knows of the Taliban recapturing control of Afghanistan, hailed as a great victory by Al-Qaeda.

“He is definitely considered as a legendary figure and one of the masterminds behind 9/11,” Tore Hamming, a Danish specialist on militant Islam, told AFP.

“That said, it is not like KSM is often discussed, but occasionally he features in written and visual productions,” he added.