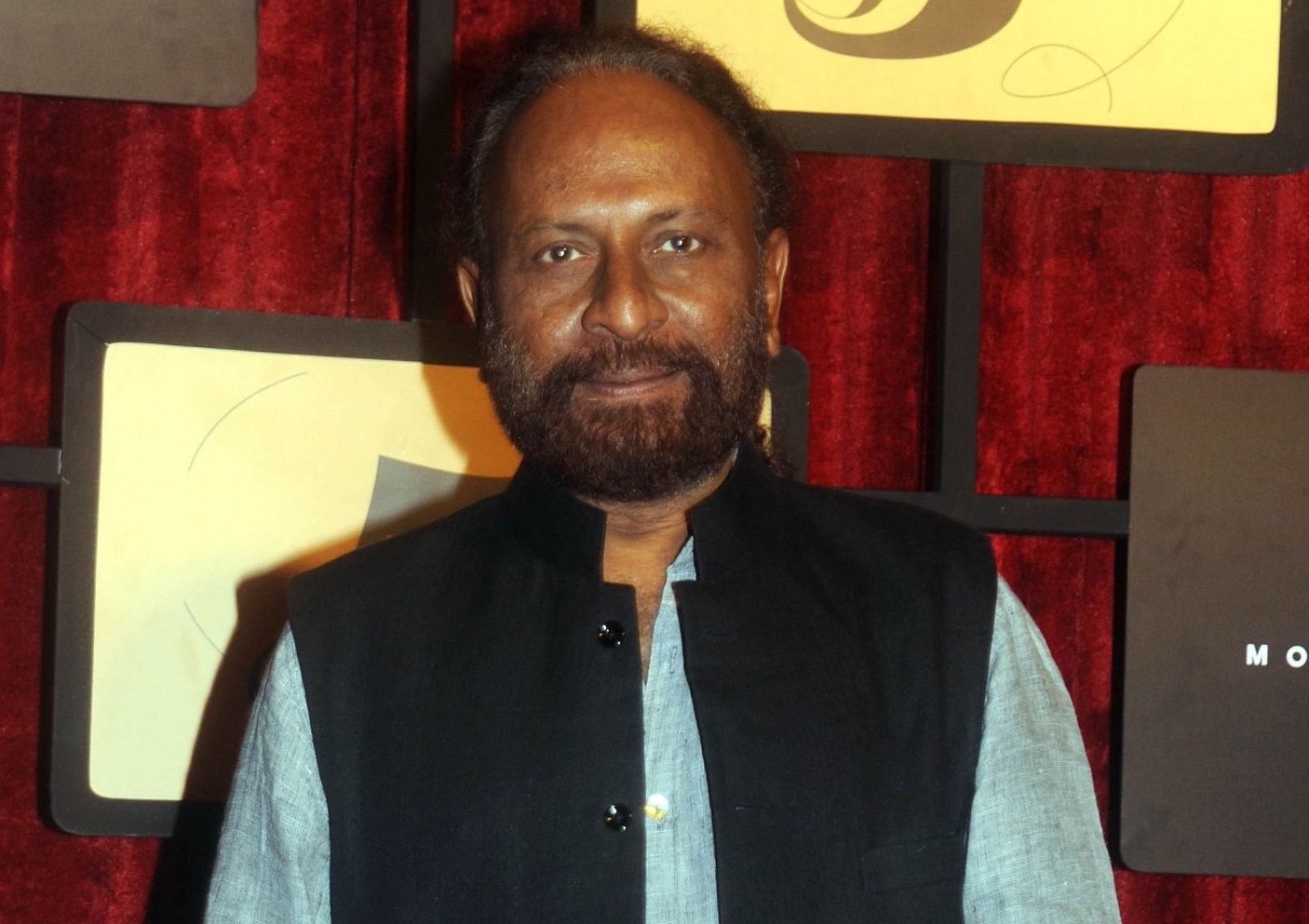 A few days ago, Mukesh Khanna had announced that they will be making a three-part film on the popular TV series Shaktimaan, and now, the makers of Milind Soman starrer Captain Vyom are all set to adapt the TV series for the big screen.

A source stated, “The new-age adaptations, in the form of web shows and film series, will show the never-seen-before world in the sci-fi space, to Indian audiences. One of the top young Bollywood stars is in talks with the makers to play the lead character. If all goes well, work on the first film of the series will begin by mid-2021. Initially, makers had planned to start work on the film series in 2020 itself but Covid-19 delayed their plans.”

Confirming the news, the director of the series, Ketan Mehta said, “When we created India’s first sci-fi TV series (the first episode aired in 1998) in the form of Captain Vyom, it inspired a whole generation of kids at the turn of the century. Now, with India entering the space age, I am glad that Captain Vyom is being reinvented for the new age as a big-screen spectacle, and the web space, with cutting-edge visual effects, for a global audience.”

“Captain Vyom, an intergalactic space adventure with a unique Indian perspective, can showcase the best of VFX and CGI talent of the country. Here’s raising a toast to Captain Vyom and new India,” the filmmaker added.

Milind Soman as Captain Vyom had impressed one and all. Now, let’s wait and watch which actor will play the lead role on the big screen.