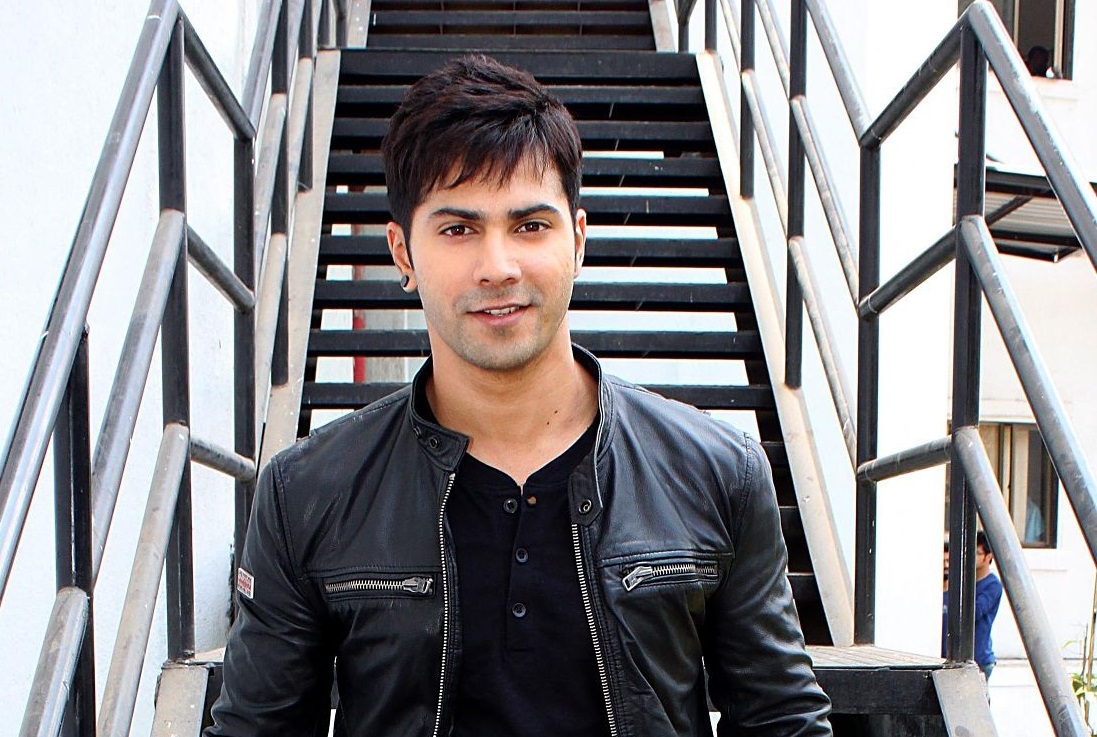 A few days ago, there were reports that Varun Dhawan will be teaming up with Sajid Nadiadwala for a masala entertainer which is being written by Rajat Arora, and it is an adaptation of a South film. It is said that the movie has been titled Sanki, and now according to a report in Bollywood Hungama, the film will be directed by Kesari fame director Anurag Singh.

A source told the entertainment portal, “Kesari was a very successful film and it got Anurag Singh noticed. He has already made a mark with some very entertaining films in Punjabi cinema and Kesari’s success gave a boost to his career. He was offered several films and finally, he decided to come on board for Sanki. He knows the pulse of the audience and hence the team of the film feel he’ll be the right person to helm the subject of Sanki.”

“Varun Dhawan will be playing to the gallery in this actioner. He has grown up enjoying such films and is happy that he’s finally getting a chance to act in this space. Audiences have accepted him in comic roles and with Sanki; they are going to love him in the action avatar as well,” added the source.

Anurag Singh had made his Bollywood directorial debut with Raqeeb which starred Jimmy Sheirgill, Sharman Joshi, and Rahul Khanna. He later directed Rani Mukerji and Shahid Kapoor starrer Dil Bole Hadippa. Singh then started focusing on his career in Punjabi cinema, before making a comeback in Bollywood with Kesari.