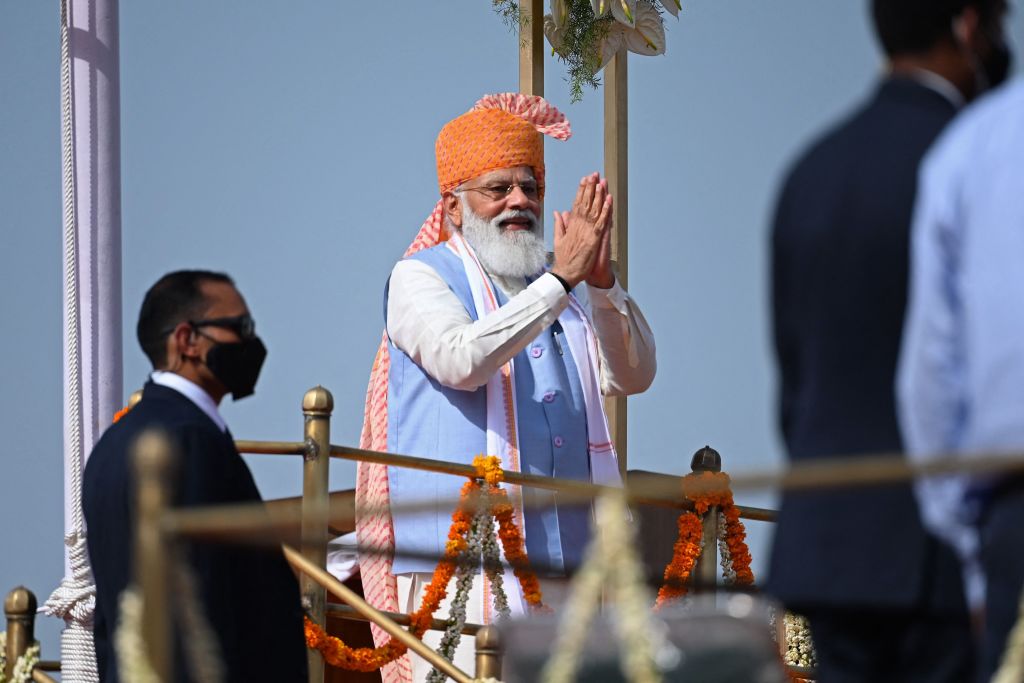 Vilified by Indian prime minister Narendra Modi’s party for its high COVID-19 cases, Kerala’s apparent poor record may actually hold crucial lessons for the country in containing the outbreak as authorities brace for a possible third wave of infections.

The opposition-ruled, densely populated southern state is currently reporting the most number of coronavirus cases in the country and accounts for the second-highest national tally – unflattering headline numbers that Modi’s Bharatiya Janata Party (BJP) has seized upon as a reflection of bungled local leadership.

However, a Reuters analysis of national and state data, and interviews with epidemiologists and Kerala health authorities paint a different picture.

It shows the state’s containment measures have helped to catch infections early, allowing authorities to better manage the illness and dramatically lower the death rate – a stark contrast to people dying in carparks and outside hospitals for lack of oxygen and beds in big cities like Delhi at the height of the health crisis a few months earlier.

“While the federal government may have its views on rapid antigen tests, it is important to consider that the state’s strategies have by and large succeeded in not just keeping mortality low but also in being able to detect one in six cases compared to one in 33 nationally,” said Rajib Dasgupta, head of the Centre of Social Medicine & Community Health at New Delhi’s Jawaharlal Nehru University.

The efficient detection rate and its population density at more than twice the national average explain the high number of cases in Kerala.

All the same, at 0.5 per cent, Kerala still has the lowest fatality rate among all but one thinly populated state. The national figure is 1.4 per cent and it is 1.3 per cent for the country’s most populous state, Uttar Pradesh.

The difference comes down to Kerala’s reliance on rapid antigen tests to detect and strictly isolate infected people at home, an approach the federal health ministry has sharply criticised but which state officials argue has helped them to better allocate hospital beds and oxygen supplies for those who really need them.

The government-recommended RT-PCR tests are more accurate but take longer to produce results, meaning by the time a positive COVID-19 case is confirmed the infected person is more likely to have developed severe symptoms and passed it on to others in a vicious cycle of more infections and deaths.

These factors, along with the strained medical resources across much of India, largely explain why the overall national death rate is much higher than in the Communist-run state.

Kerala officials also say a state-run support service that includes phone consultation, provision of drugs and pulse oximeters that detect blood oxygen levels for people recovering at home provide a bulwark in the battle against the disease.

Delhi had a similar support structure but it collapsed when cases surged.

“We do have a different model and our fatality rate shows our model is on the right track,” Kerala Health Minister Veena George told Reuters.

But Kerala officials acknowledge that the fast-evolving pandemic can undo even the best thought-out plans unless authorities remain nimble and flexible.

A MODEL TO EMULATE?

When Reuters recently visited Kerala’s most populous Malappuram district, which is reporting the greatest number of infections in India, a quarter of the 344 COVID beds in its biggest hospital were vacant and oxygen supply was ample. The Indian Council of Medical Research has recommended lockdowns  for districts where more than 10 per cent of the tests return positive results. The rate is about 15 per cent for Kerala and even higher in Malappuram, but shops and restaurants are open for business.

Kerala officials argue that they are able to keep businesses open as the state has the best testing rate among Indian states – 86 tests per 100 people, compared with about 33 in Uttar Pradesh meaning they are able to catch infections early and ensure timely treatment.

The model, epidemiologists say, can be replicated in few other states with good health facilities, such as neighbouring Tamil Nadu.

“Their surveillance is good, they detect cases early and their testing is very focused,” M.D. Gupte, a retired director of the National Institute of Epidemiology who advises the federal government on immunisations, said about Kerala.

“Most people in Kerala are educated, so that helps.”

India’s daily demand for medical oxygen jumped more than eight times in May from pre-pandemic levels, but Kerala avoided major shortages of hospital beds and oxygen that crippled many states when nationwide infections saw an explosive surge.

The federal health ministry did not respond to emails requesting comment.

Kerala, with 35.5 million people, has so far reported 3.8 million infections, or 12 per cent of India’s total of 32.5 million. Its 19,757 deaths, however, account for only 4 per cent of the overall nationwide fatalities.

The Indian government recommends 70 per cent of all COVID-19 tests be carried out by the RT-PCR method, while Kerala’s rate is less than 50 per cent.

“This is not the Kerala model, this is a model of mismanagement,” BJP President Jagat Prakash Nadda, India’s former health minister, said last week.

He said BJP-ruled Uttar Pradesh and Madhya Pradesh had better managed the pandemic, though a government survey estimated in July that more than 70 per cent residents of both states had been exposed to the virus. The figure was 44 per cent for Kerala.

Kerala’s COVID-19 hospitalisation rate is only about three per cent, a state official said, compared with more than five per cent nationwide when cases peaked in May.

“If you are able to vaccinate large numbers, you will get infections but your health system will not be overwhelmed.”