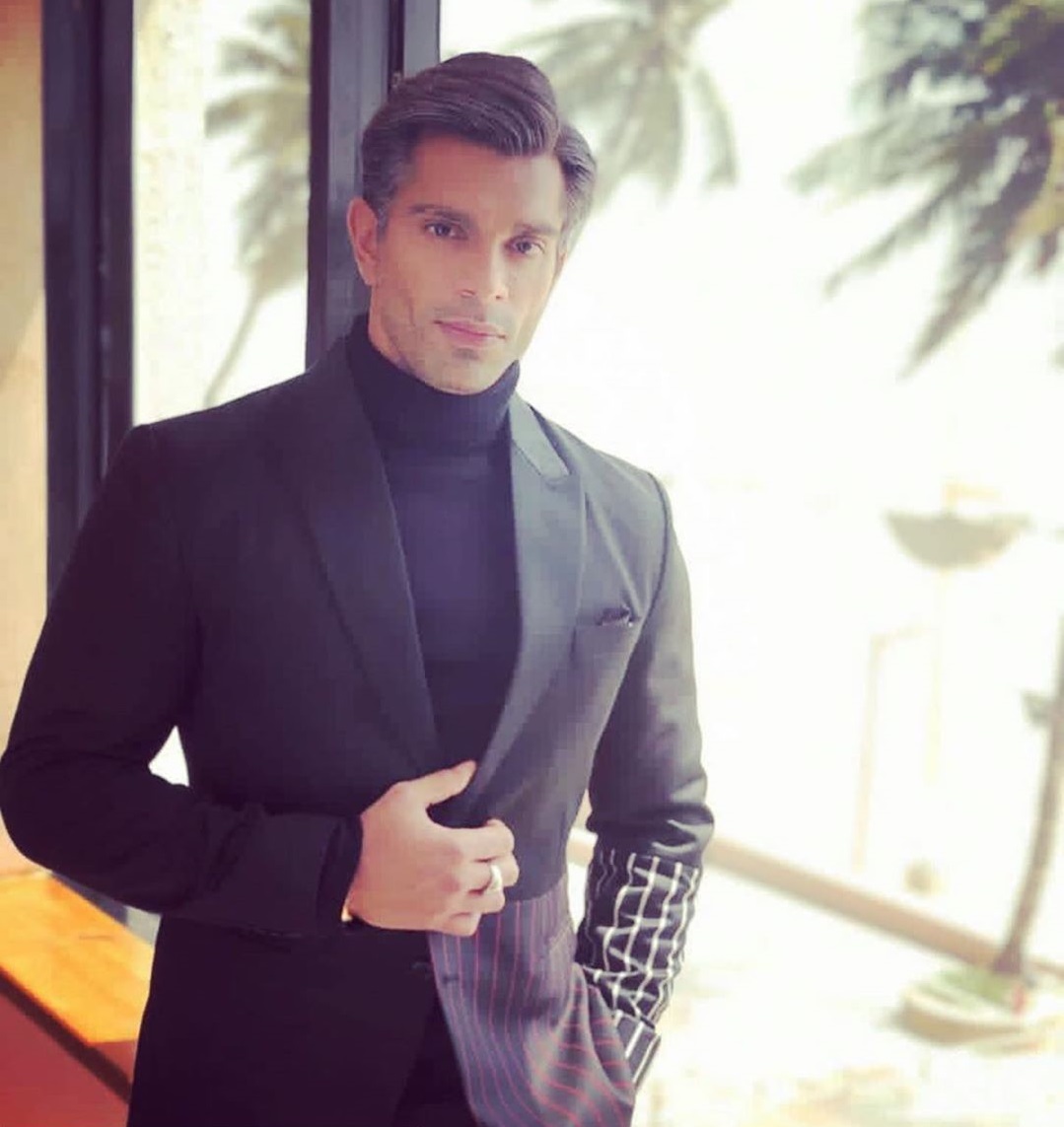 Karan Singh Grover, who began his acting career on television, transitioned to Bollywood with Hindi film Alone (2015). After staying away from television for four long years, the dashing star made his comeback to the small screen with Ekta Kapoor’s show Kasautii Zindagii Kay, wherein he played the character of Mr. Bajaj.

After playing the iconic character for a couple of months and winning raves for his powerful performance, Grover bid adieu to the popular soap opera in October 2019. If you missed him all this while, the good news it that the actor has just made a sensational return to Kasautii Zindagii Kay.

According to reports, the storyline of the show builds up to a dramatic turning point where Anurag Basu (Parth Samthaan) plans to kill off Prerna (Erica Fernandes), and it was at this point that Mr Bajaj makes his re-entry.

Talking about his return to the hit show, Karan Singh Grover told a publication, “The makers had informed me that Bajaj will be re-entering, but I did not know when. As long as Mr. Bajaj is alive, Prerna will be, too. Before leaving, Mr Bajaj had told her that he will return whenever she needs him. Now, he is back when she is in trouble. He obviously loves her.”

He further added, “It will be the way the character is built. Also, my look is different this time, all thanks to the genius, Ekta.”

On the subject of his massive fan following, Singh Grover said, “I go to a Hanuman temple every Tuesday and Saturday. A lady, who never spoke to me before, came up to me one day and asked, ‘When will you come back on the show?’”

Kasautii Zindagii Kay, made under the banner of Balaji Telefilms, airs on Star Plus.