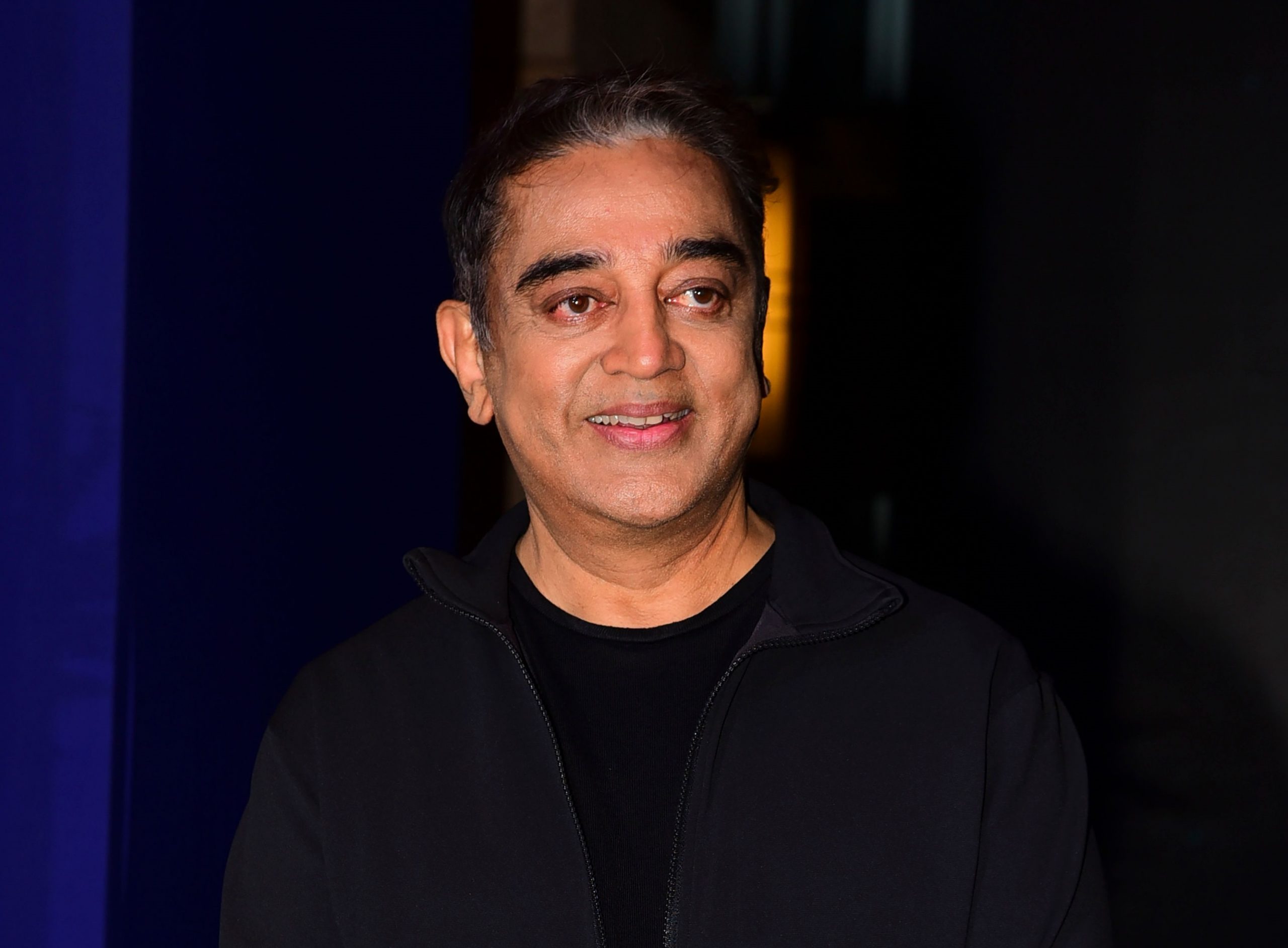 Makkal Needhi Maiam president and actor Kamal Haasan on Monday said he has tested positive for Covid-19 and has been admitted to a hospital.

“I had mild cough following my return from the USA. When I tested, the coronavirus infection was confirmed. I have isolated myself in hospital. Everyone should be on guard realising that the Covid-19 spread has not faded,” Haasan said in a tweet.

During his visit, Haasan had on November 15 held discussions at Chicago with his North America-based supporters who apprised him on their initiatives so far and future plans. The MNM chief congratulated them for their support to their motherland, despite being in a foreign country for work. Haasan returned home days ago.

The MNM chief, ahead of his foreign trip, had also visited flood-hit areas here and distributed welfare assistance on behalf of his party to the affected people.

On November 20, Haasan, welcoming Prime Minister Narendra Modi’s announcement on withdrawal of farm laws, had said MNM’s staunch opposition to such legislation and his party leaders’ protest against it in Delhi was ‘historic moments of pride.’

The 67-year-old actor-politician, who celebrated his birthday on November 7, continues to be involved in filmmaking and television shows as well.

A Lokesh Kanagaraj directorial, the upcoming action flick Vikram and the long-awaited Indian-2 are the movies he is currently engaged with. Also, he is the host of Bigg Boss (Tamil season 5) on Star Vijay.