Kabir Bedi and seven stories he must tell 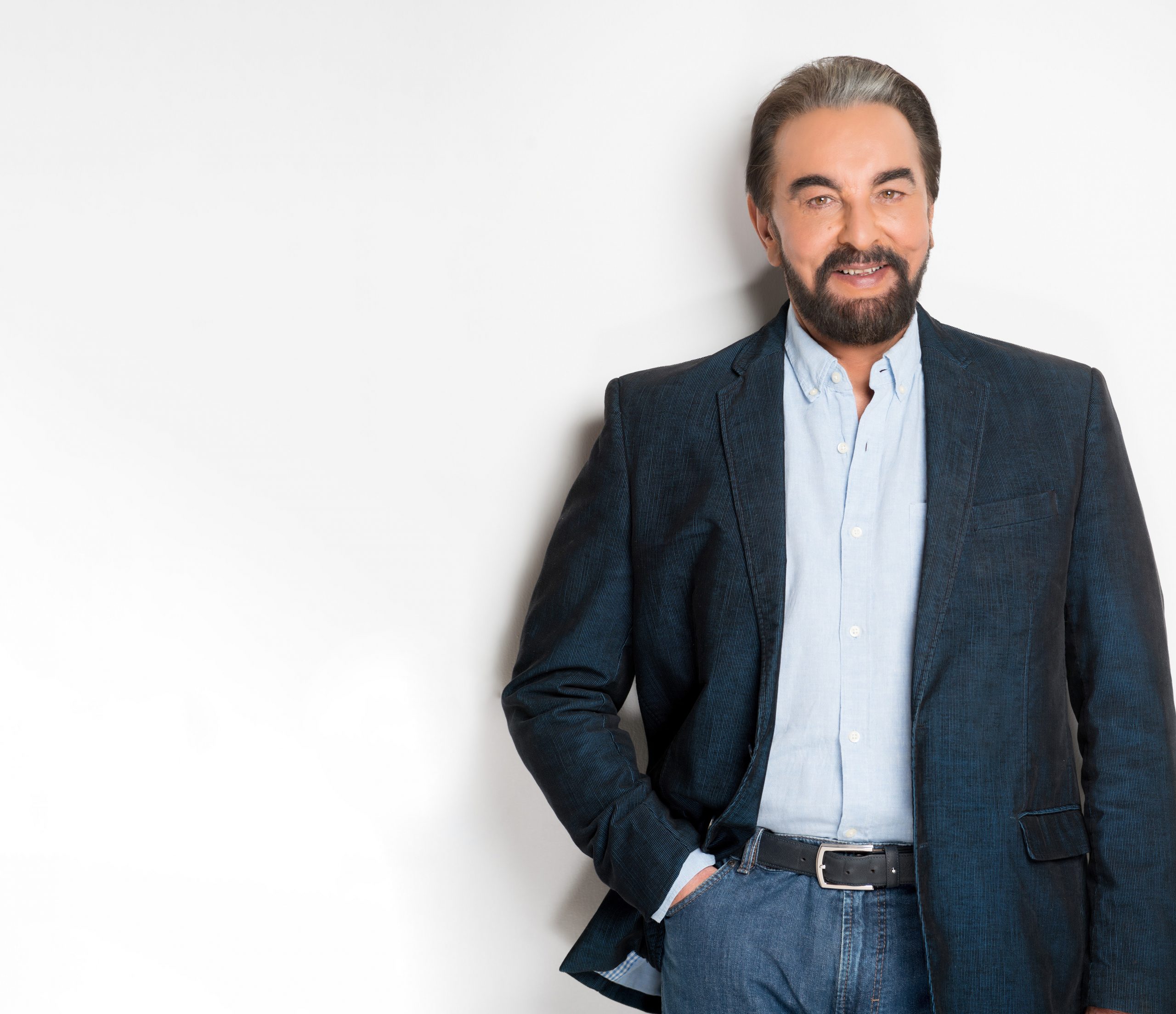 FROM ROLES IN INDIA TO MAINSTREAM TRIUMPHS,
HOW THE ACTOR BECAME AN INTERNATIONAL STAR

ALL legends have inspiring life stories, but few have been on the extraordinary global journey taken by world-renowned actor Kabir Bedi.

From his early days in theatre and commercial Hindi cinema
to major international projects in various languages, the 75-year-old star has made a mark in films, television and theatre in a way
no other Indian actor ever has.

Not surprisingly, his life as a performer has included amazing encounters and incredible real-life incidents, which he has documented in his newly released book The Stories I Must Tell: The Emotional Journey of an Actor. The hard-working star used the time afforded to him by lockdown to give an honest account of his personal and professional experiences, which has resulted in what is sure to be one of the finest celebrity memoirs of the year. The revelations are accompanied by inspiring moments, triumphs and losses, a rollercoaster of emotions and the gripping story of a life well lived.

Eastern Eye caught up with Kabir Bedi to discuss his fascinating memoir and extraordinary journey.

Why did you finally decide to write a memoir?
I wanted to write a book that was impossible to put down. I’ve been wanting to write my memoir for a decade and had made various attempts, but I didn’t like any of them and was, of course, busy with work. I knew what I wanted to say, but I just didn’t know how to say it. The onset of the pandemic gave me time to think, and I had a blinding revelation of how I could tell my story interestingly. Then it just flowed like a river.

You have achieved an incredible amount but how did you choose what to put in the book?
(Smiles) That was one of my biggest problems. In the end I decided to tell my story through seven stories that were central to my life. That way, I avoided the linear form, which I find boring. These tales overlap each other in time but, taken together, they tell the story of my life.

What are some of these seven stories?
I can’t give you a one-line description of each one. There are many stories within each story too. But they cover the turning points of my life. From interviewing the Beatles in Delhi and my breakthrough as an actor, to my biggest romances and my stardom in Italy. [There are] Stories of Bollywood and Hollywood, Rome and London.

Which of your many achievements are you most proud of?
I have to be the proudest of Sandokan because it made me a star in Europe, and it affected the lives of hundreds of millions of people. I’m also proud of having played Emperor Shah Jahan, both in film and theatre. At the Luminato Festival in Toronto, I was on stage for 90 minutes with barely a break, performing dramatic scenes, soliloquies and weaving my way through Kathak dancers while talking of Mughal history. It was a real high to do a role that rocked the aisles.

What made you venture out of India in those early days?
I had early success in Bollywood. But after Sandokan new worlds opened up for me and I wanted to explore them. I could have stayed on in Europe, but I pushed the envelope and went to Hollywood. I lived there for over 15 years. Among others, it got me roles in the James Bond film Octopussy and long-running TV drama The Bold and the Beautiful, both with massive followings across the world. In 1982, I was welcomed by the Oscars Academy.

You must be happy that you blazed a trail for other Indian actors who are working internationally today…
Yes, I was the first to go from Bollywood to Hollywood and make a career there. I protested in Hollywood over the lack of diversity in roles being written. All that has changed today. The success of all Indian actors gives me joy. Most specially, the extraordinary success of Priyanka Chopra Jonas, who just launched my book in India, virtually from London.

Would you share a secret which we will learn from the book?
I was once a Buddhist in Burma. You will have to read my book to find out how, when and why that happened, but it was a terrific experience.

What about any work-related revelations?
My three-film relationship with Omar Sharif, and what Hollywood did to him. 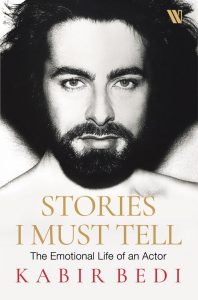 How much have you revealed about your life in the book?
I think honesty is one of the hallmarks of my book. It wasn’t easy to write about many things that I’ve written about. It stirred up memories of things I hoped to leave behind. But they were all a part of my journey, so I’ve shared many of them in my book.

What about your relationships?
I’ve written about some of the most important relationships in great depth. (Laughs) It’s impossible to write about them all, that would have been a 1,000-page book! When you dated Parveen Babi, she was considered one of the most beautiful women in the world, but also one of the most troubled.

Have you written about that and what are your strongest memories of her?
Parveen Babi was intelligent, sensitive and capable of great love. But she experienced deeply troubling mental states, and I wanted to be her protector. But, sadly it all fell apart. As I wrote at the end of that chapter, ‘Once we had wanted to love forever, but the winds were stronger than our wings.’

Which was your most memorable encounter in Hollywood?
Meeting the great director John Euston when I auditioned for a role in Annie, which I didn’t get. But I also had friends there like Michael Caine, Roddy McDowall, Peter Ustinov and James Coburn.

You made an incredible mark in Italy. How much does the country mean to you and that you are still so loved there?
No country has given me more love and honour than Italy. From grandmothers to grandchildren they all know me – all thanks to Sandokan and all the other work I continue to do there. Italy gave me their highest civilian honour, making me a knight of the Italian Republic, Cavaliere.

Which gave you the most satisfaction – film, TV or theatre?
Film makes you immortal, television gives you vast popularity, but theatre gives most actors their deepest satisfaction. No one interrupts your performance with re-takes, you can feel the heartbeat of the audience, and the stage is your kingdom to perform. In England, I was last on stage in The Far Pavilions at the Shaftesbury Theatre in the West End of London.

Now that you have written the memoir, would you have done anything differently?
Of course. The wisdom of time makes you see how you could have done many things differently. I’ve written about that in depth. If life is a learning experience, I have a PhD.

Is there any one big regret you have?
I should have trusted some people less. They cost me dearly.

Do you have any unfulfilled ambitions today?
I want every reader in the world to enjoy my book – that’s not too much to ask, is it? I promise you that it’s a very readable book, even a very listenable audible book, in my voice.

A lot of people who write books say it helps them heal in some way. Has writing this memoir done that for you?
It has been cathartic and revelatory at the same time. I re-lived many emotional experiences and saw my younger self with older eyes.

Finally, how would you describe your amazing journey?
My journey has been a rollercoaster of fortunes, relationships and emotions. And I’ve proved that all the world is a stage.

Stories I Must Tell: The Emotional Journey of an Actor by Kabir Bedi has been published in India