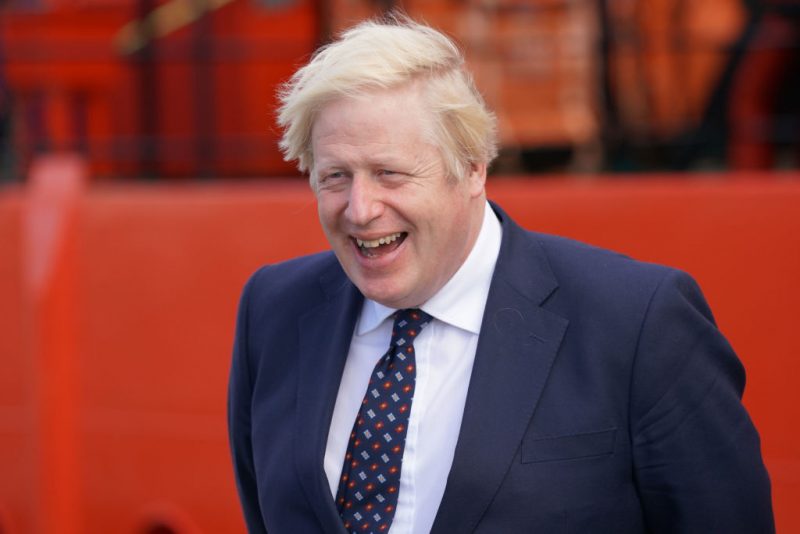 BRITISH prime minister Boris Johnson is believed to have told his Cabinet Office to inquire into the allegations of American firm Bain & Company’s involvement in the South African corruption scandal.

A South African inquiry commission, which in January indicted former president Jacob Zuma and the Indian-origin Gupta family for ‘state capture’, criticised Bain and other foreign firms for their roles in corruption.

During 2015-2021, Bain bagged 12 contracts worth £76.5 million from the UK government, with the Cabinet Office being the biggest contributor.

As Lord Hain of Neath took exception to the government’s association with the firm, Johnson wrote a letter to the peer, stating that he was “aware of the seriousness of the situation”.

“Corruption has the ability to erode trust and undermine public confidence and it should rightly be challenged,” the prime minister said in the letter reported by The Times.

Criticising the government for allowing Bain to operate commercially in the UK, the peer sought an immediate freeze on all government contracts with the company.

Referring to the findings of the inquiry commission, he said the abilities of the South African Revenue Service (SARS) to collect tax and enforce compliance were “massively and systematically damaged during the Zuma administration, rendering it ineffective”.

“Shamefully, the commission found that this serious damage to SARS’s tax-raising capacity resulted directly from deliberate actions, including by a prominent global corporation operating in the UK, Bain & Company.”

However, Cabinet Office minister Stephen Barclay played down the UK’s government’s association with Bain, saying the firm was not its “strategic supplier”.

The company was not “currently undertaking any substantial work for the government”, the report quoted him as saying.

According to Tussell data cited by The Times, the Cabinet Office alone awarded four contracts worth £55 million to Bain between 2015 and 2021 for Brexit consulting.

Bain claimed it became an “unwitting participant” in a process that inflicted serious damage on SARS, “for which we apologise.”

It also said it had paid back the money it made from the SARS contract.