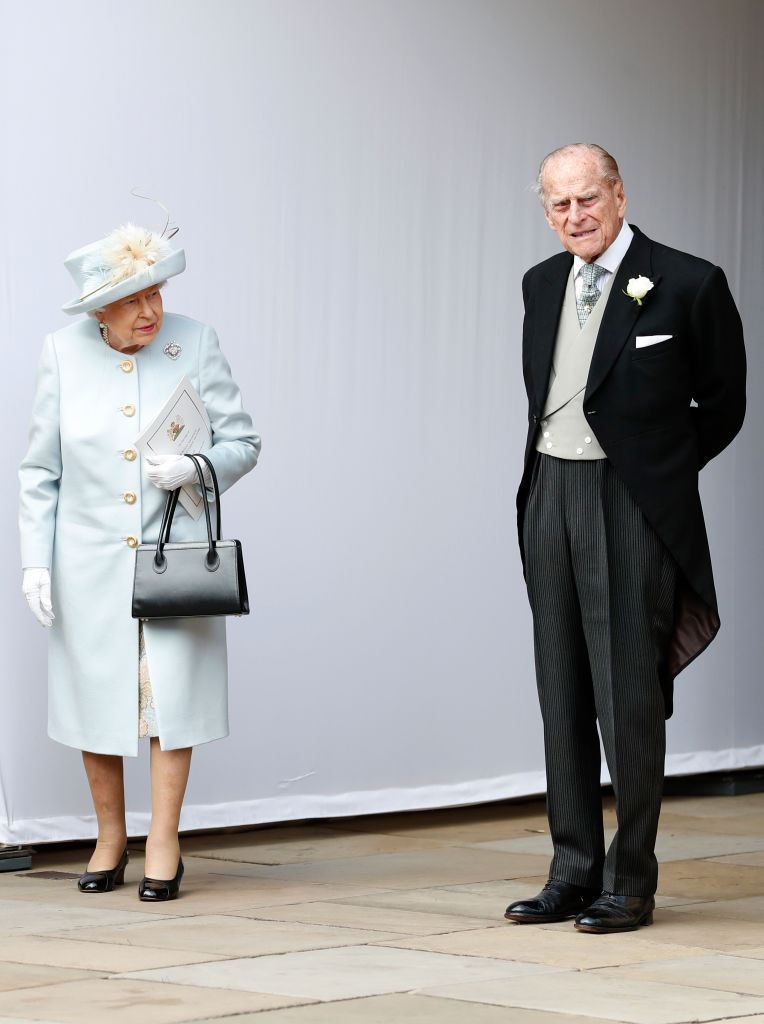 FILE PHOTO: Britain's Queen Elizabeth II (L) and Britain's Prince Philip, Duke of Edinburgh (R) wait for the carriage carrying Princess Eugenie of York and her husband Jack Brooksbank to pass at the start of the procession after their wedding ceremony at St George's Chapel, Windsor Castle, in Windsor, on October 12, 2018. (ALASTAIR GRANT/AFP via Getty Images)

BRITISH prime minister Boris Johnson paid tribute to Prince Philip, who died on Friday (9), saying the country would mourn with the royal family and Queen Elizabeth, who had lost her ‘strength and stay of more than 70 years’.

“We remember the duke … above all for his steadfast support for Her Majesty the Queen, not just as her consort, by her side, every day of her reign, but as her husband, her strength and stay of more than 70 years,” Johnson said.

“And it is to Her Majesty, and her family, that our nation’s thoughts must turn today.”

Johnson said the Duke of Edinburgh “earned the affection of generations” at home, in the Commonwealth and across the world after serving in the Royal Navy and then over decades as Britain’s longest serving royal consort.

“We give thanks, as a nation and a kingdom, for the extraordinary life and work of Prince Philip, Duke of Edinburgh,” the prime minister said outside 10 Downing Street.

“Like the expert carriage driver that he was, he helped to steer the Royal Family and the monarchy so that it remains an institution indisputably vital to the balance and happiness of our national life.”

Leaders from across the UK and political spectrum joined Johnson in an outpouring of tributes to Philip, who Buckingham Palace said died peacefully at Windsor Castle early Friday, and sympathy for the queen.

“It was a partnership that inspired millions in Britain and beyond,” he added.

Former prime minister Tony Blair said Philip “will naturally be most recognised as a remarkable and steadfast support to the Queen over so many years.

“However, he should also be remembered and celebrated in his own right as a man of foresight, determination and courage,” he added.

The heads of the UK’s devolved governments in Scotland, Wales and Northern Ireland all publicly sent their condolences to the monarch, with Welsh first minister Mark Drakeford saying he had “served the crown with selfless devotion”.

“I know I can say on behalf of all Londoners that we will forever be grateful for the contribution His Royal Highness made to our city and our country,” he said.

The British Army tweeted: “It is with deep sorrow that we received the news of the death of His Royal Highness, The Duke of Edinburgh.”

Meanwhile, Justin Welby, the Archbishop of Canterbury, said he was praying God would comfort the queen, who is the head of the Church of England.

Praising Philip for providing “an outstanding example of Christian service”, he said he leaves behind an “enormous” legacy, including the Duke of Edinburgh’s Award scheme for young people, and charitable and conservation work.

Cardinal Vincent Nichols, head of the Catholic church in England and Wales, added he was praying for the royal family and “the repose of the soul” of the duke “at this moment of sadness and loss.

“How much we will miss Prince Philip’s presence and character, so full of life and vigour,” he said.

Irish Prime Minister Micheal Martin led the international reaction, adding “our thoughts and prayers are with Queen Elizabeth and the people of the United Kingdom at this time”. 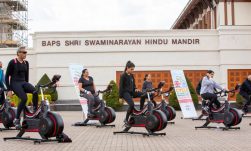 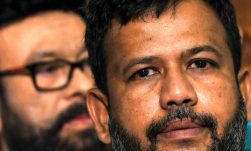 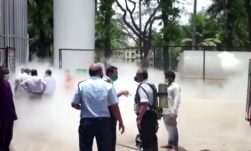