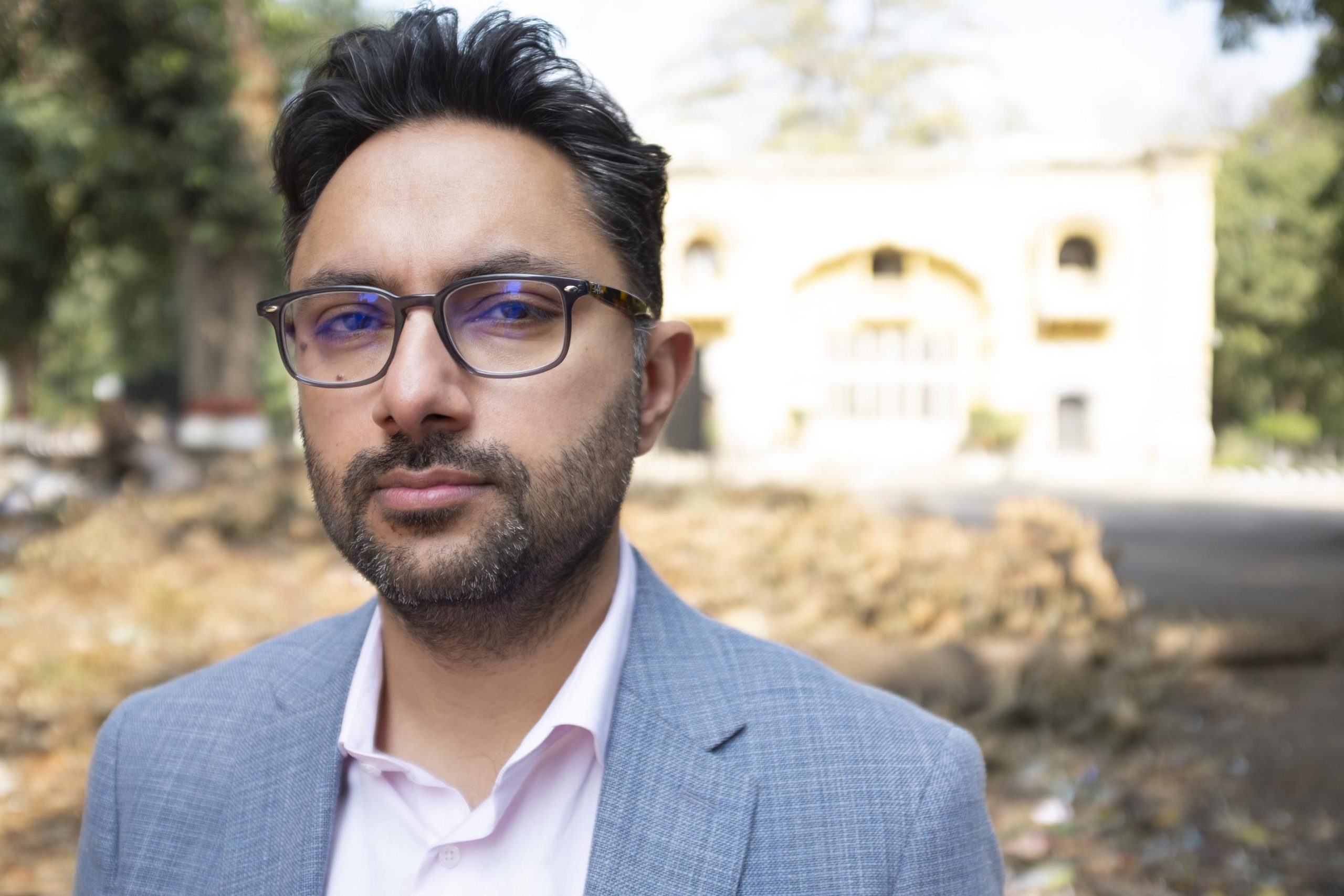 JOURNALIST Sathnam Sanghera has revealed he was shocked to discover people “still defend” the man who commanded an army to kill hundreds of innocent people in Amritsar, as his new documentary on the massacre is broadcast this week.

Sanghera’s Channel 4 documentary The Massacre that Shook the Empire is set to investigate the Jallianwala Bagh massacre. It will mark the centenary of the tragedy, in which hundreds of unarmed people in Amritsar were shot at and killed by British soldiers.

Sanghera retraced the steps leading up to the event, visiting Punjab and meeting the descendants of those who had ties to the massacre.

He also met relatives of those responsible for the terrible events of the day.

Initially, Sanghera did not believe he would find anyone who would defend Brigadier General Reginald Dyer – the British officer who was largely accountable for the atrocity.

However, he met several, including Dyer’s great granddaughter Caroline, who regarded him as “a great man who was simply misunderstood”.

“Caroline Dyer believed that a lot of the facts were fake news,” Sanghera told Eastern Eye.  “It is one thing for so many people to be massacred, but then for the British, decades later, to be arguing that the facts weren’t facts is quite shocking.”

Sanghera, who is from a Sikh background, has family who live in the surrounding areas of Amritsar. For him, the story felt personal, but he also knew very little about it.

Admitting his knowledge of the British Empire stemmed from TV documentaries – and from watching Richard Attenborough’s 1982 film Gandhi – Sanghera’s involvement in the project came from him wanting to learn more about the incident.

However, he was unprepared for the brutality of the event. And although shocked by the massacre itself, Sanghera admitted it was more troubling to learn about the aftermath.

In the weeks after the tragedy, violence and brutality against Indians continued. The injured were forbidden from seeking medical help, and doctors who did provide treatment were punished. Every Indian in Amritsar had to salute if a white person walked past. If they didn’t, they would be flogged.

Sanghera said he was stunned by the extent of violence and suppression under colonial rule. “Indians were treated as subhuman,” said the writer, who grew up in Wolverhampton. “I was brought up to think the British respected the Sikhs, but I realised that actually, they saw us as inferior.”

The campaign for an official apology from the UK continues to be debated: some politicians, such as London mayor Sadiq Khan, have said one is needed, but thus far, none have been offered.

Sanghera admitted he was once sceptical about an apology (“if you apologise for this, you have to apologise for 500 other things”), but after working on the documentary, his views have changed.

He believes an apology would force people to think about it – otherwise, it can be portrayed as an event layered with “strange nostalgia”, such as Caroline Dyer’s impression of it.

“It is the same with some Brexiteers who go on about how we once ruled the world and can do so again,” Sanghera remarked. “But it reflects the lack of understanding of what happened – the repression, the violence and the racism that was involved. If we knew our history, we would be a much healthier nation.”