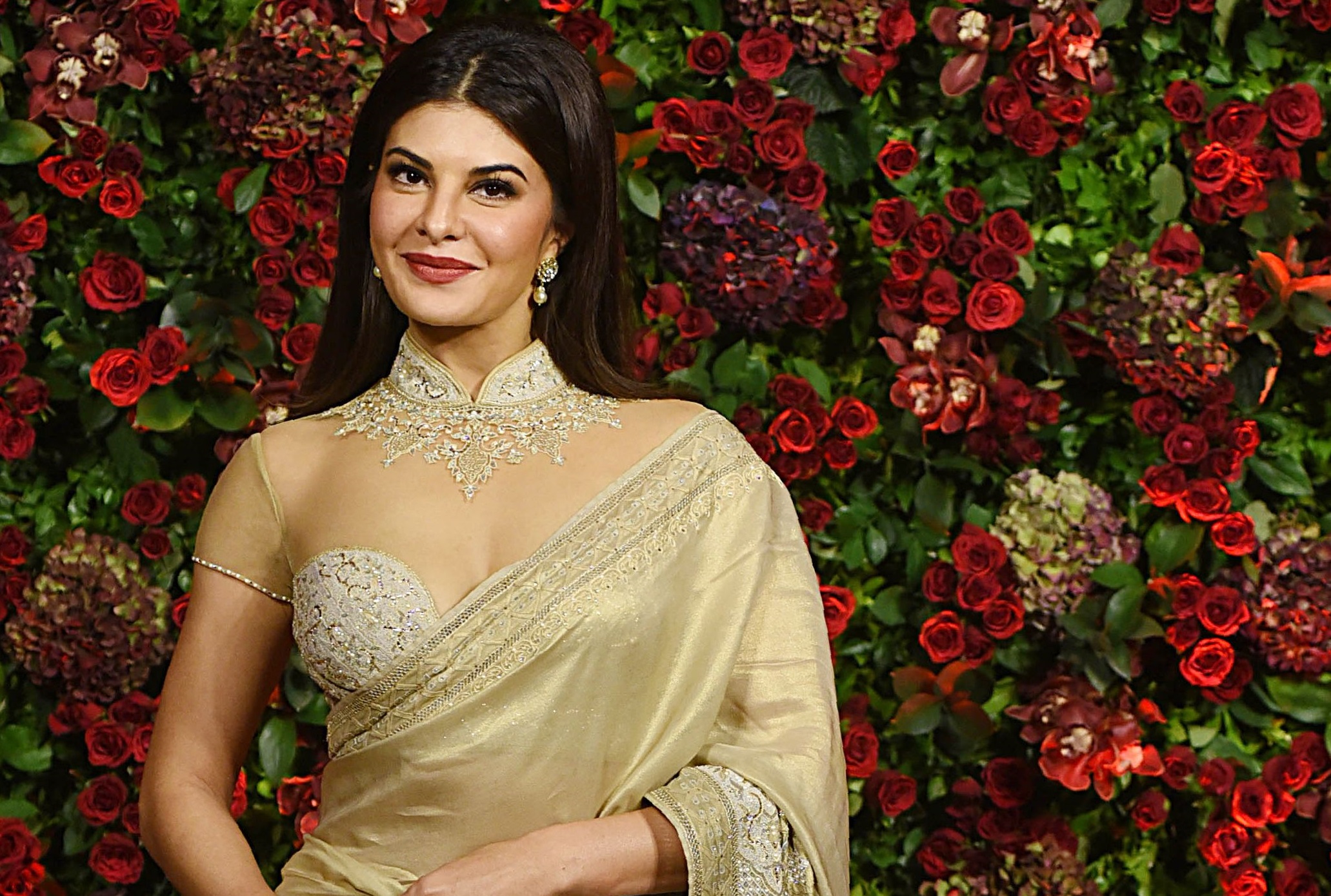 Spilling more beans on the collaboration, a source close to the development informed a publication, “Jacqueline left for Dubai 5 days ago from the city, as she had to attend some event. Post that the actress started the prep for her next project immediately as there was no gap and the shoot was scheduled for the next day. Jacqueline will be joined by the international star Michele Morrone for this project. He became an overnight sensation for the Indian audience after 365 Days and these two when they will come together will set the screen on fire.”

If reports are to be believed, Dharma Productions’ head honcho Karan Johar had also approached Morrone a couple of months ago for a Bollywood project. Reports say that the actor’s team reached out for projects in Bollywood right after the huge success of 365 Days. More details on his film with Fernandez are awaited.

Meanwhile, Fernandez has her plate full with a number of exciting projects. She next will be seen in Nadiadwala Grandson Entertainment’s Bachchan Pandey, which will be followed by Rohit Shetty’s Cirkus. The actress also headlines Attack with John Abraham and Rakul Preet Singh and Ram Setu with Akshay Kumar and Nushrratt Bharuccha. Additionally, she will also feature in the upcoming Telugu-language film Hari Hara Veera Mallu.