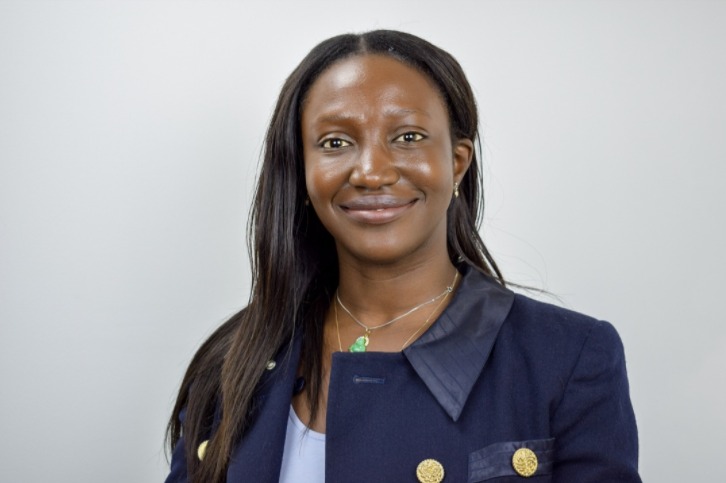 Haddy Njie was shocked at the level of racism she experienced after moving to the city in 2015.

A risk manager who experienced “horrific” racism when she moved to York is behind a bid to make the city the first ‘anti-racist city’ in the north of England.

Haddy Njie was shocked at the level of racism she experienced after moving to the city in 2015 and set up Speak up Diversity to try to tackle the problem.

The 37-year-old was raised in Huddersfield before studying international corporate law and moving to London.

She was then sent to York by her company to establish a base in the city she now calls home.

Not long after her move, she was racially abused by a taxi driver who told her to leave his vehicle after she asked him to take a different route, an experience she described as “life-altering”.

Her African American partner was told he was “no longer a slave” in a York pub, and Haddy said the couple are stared at and given wary looks every day while out and about around their Fulford home.

“There were horrific experiences which I’ve never experienced in my entire life in the UK,” Haddy said.

“We have a growing BAME community in York, but because of the experiences people have, we do self-segregate ourselves.

“A lot of people would say ‘York is a white city’, ‘York is such an Anglo-Saxon city, these things don’t happen in York’, but it does.”

According to figures from North Yorkshire Police, there has been a 239 per cent in recorded race-related hate crimes since 2012.

The organisation has received the backing of York Labour Party, which is proposing that City of York Council votes to officially make York an anti-racist and inclusive city, following in the footsteps of other English cities like Oxford and Brigton and Hove.

The motion calls for a working group to be set up within three months to start to develop a long-term anti-racism and inclusion strategy.

Haddy said: “The first step of the motion is saying that there is hope, that we will tackle this and it may lead to a more positive, safer, happier environment where all human beings can express themselves and can go for things and not experience the barriers that we encounter.”