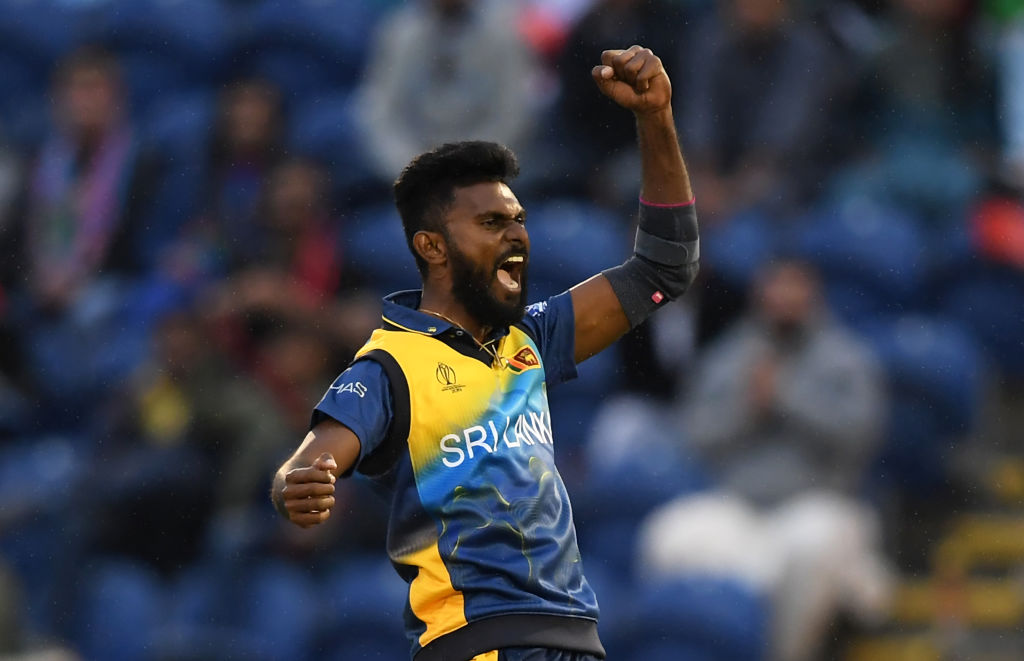 “I believe the time has come for me to make way for the next generation of players,” the board quoted Udana as saying in his letter of resignation.

However, sources close to him said Udana, a key player who resisted a new performance-based pay scheme for the national team, was quitting to play in foreign leagues.

Sri Lanka Cricket subsequently withdrew the offer of annual contracts for all players and said it will only sign up players on a tournament-by-tournament basis with anyone who disagreed free to leave.

Udana played in the latest T20 series which Sri Lanka won against India in Colombo on Thursday (29). Earlier, he had featured in the Indian Premier League (IPL).

There was no immediate comment from Udana, but sources close to him said he was eyeing several league tournaments in the Caribbean and India.

“The fees he gets from playing in the national squad is much smaller than what he stands to gain from playing for clubs abroad,” a source close to him said.