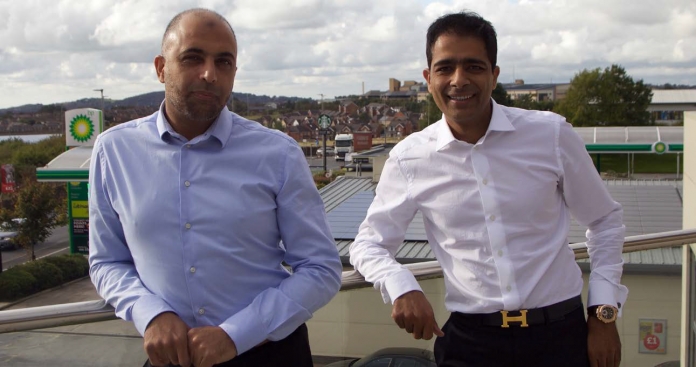 As part of the deal two Canadian pensions funds will invest in EG Group, while Abu Dhabi’s sovereign wealth fund will increase its stake in the company.

“We are delighted that our shareholders have been able to attract high-quality investors; that demonstrates confidence in them and their ability to generate stakeholder value. The investment will not result in any change to the ownership of EG Group, proceeds will not be for use by EG Group, and will have no effect on our business,” said a spokesman for EG Group.

“Given that the investment is a private matter for our shareholders, we are not able to comment further.”

The share sales value EG Group, which owns more than 6,000 forecourts around the world, at £15.2bn.

EG Group’s EBITDA during the three months to September 30 increased by 90.5 per cent to £363 million, despite an 18 per cent drop in like-for-like sales, driven by reduced sales of fuel and lower fuel retail prices.

EG Group’s food service has contributed a 74.8 per cent spike in gross profit to £85m.

According to reports, the Leeds-based supermarket has a debt of £8.5bn. 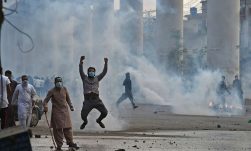 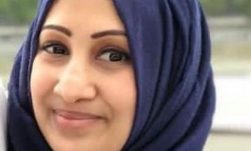 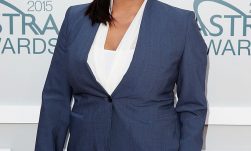