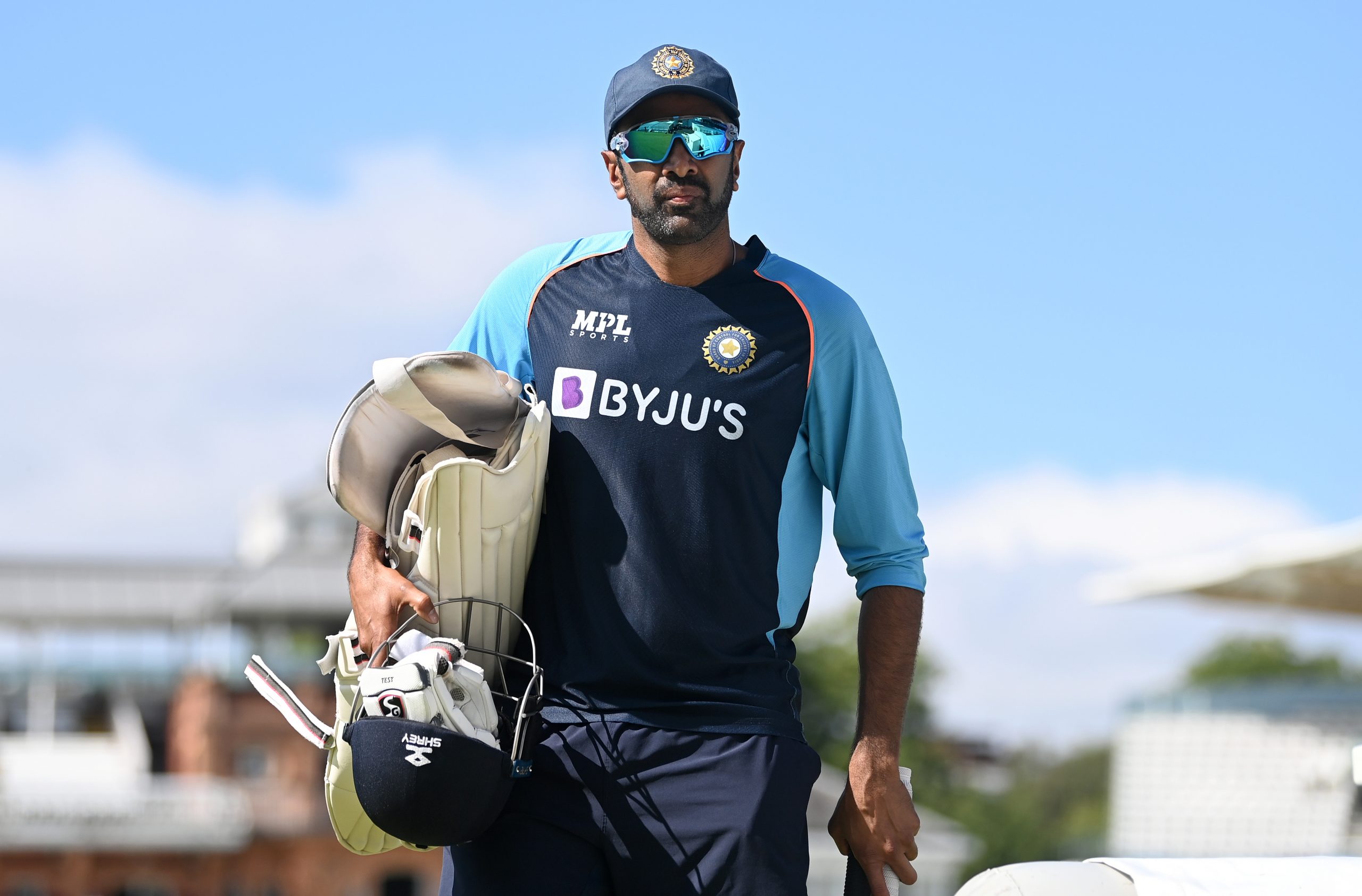 Ashwin had a verbal exchange with Kolkata Knight Riders skipper Eoin Morgan and Tim Southee after he grabbed an extra run following a throw that ricocheted off his partner Rishabh Pant’s arm.

Usually a batsman avoids a run when the ball from a fielder hits him and deviates away because it is seen as against the spirit of cricket, although there are no rules stopping the batter getting the runs.

The retired Warne, who led Rajasthan Royals to victory in the inaugural edition of the popular Twenty20 tournament in 2008, told his 3.6 million followers on Twitter: “The world shouldn’t be divided on this topic and Ashwin.

“Why does Ashwin have to be that guy again? I think (Morgan) had every right to nail him!”

But Delhi co-owner Parth Jindal hit back as he recalled the 2019 World Cup final when England were awarded four runs after Martin Guptill’s throw for New Zealand deflected off Ben Stokes’ bat to the boundary.

“So when the ball ricochets off Ben Stokes for 4 additional runs which single handedly allows England to win the 50 over World Cup there are no issues?” Jindal tweeted, calling the criticism of Ashwin “hypocrisy at its best”.

1. I turned to run the moment I saw the fielder throw and dint know the ball had hit Rishabh.
2. Will I run if I see it!?
Of course I will and I am allowed to.
3. Am I a disgrace like Morgan said I was?
Of course NOT.

Pant, the Delhi captain, said the run was in the “spirit of the game” and described the incident as “part and parcel” of cricket after Tuesday’s match in the UAE.

Kolkata wicketkeeper-batsman Dinesh Karthik had tried to cool down tempers.

“I do not think Morgan appreciates that he is someone when the ball hits the batter, he expects them not to run because of the spirit of cricket,” Karthik, who is Ashwin’s former India teammate, told reporters.

“It is a very grey area, a very interesting topic. I have my own opinion on it, but I can just say I am happy to play peacemaker.”

Ashwin later exacted a small measure of revenge when he got Morgan out for nought with his off-spin in Kolkata’s chase, but the Indian ultimately ended up on the losing side.

Ashwin was involved in another spirit-of-cricket debate two years earlier in the IPL when he controversially ran out England’s Jos Buttler while the batsman was backing up at the non-striker’s end.

While legitimate, the so-called Mankad dismissal is widely considered unsporting.