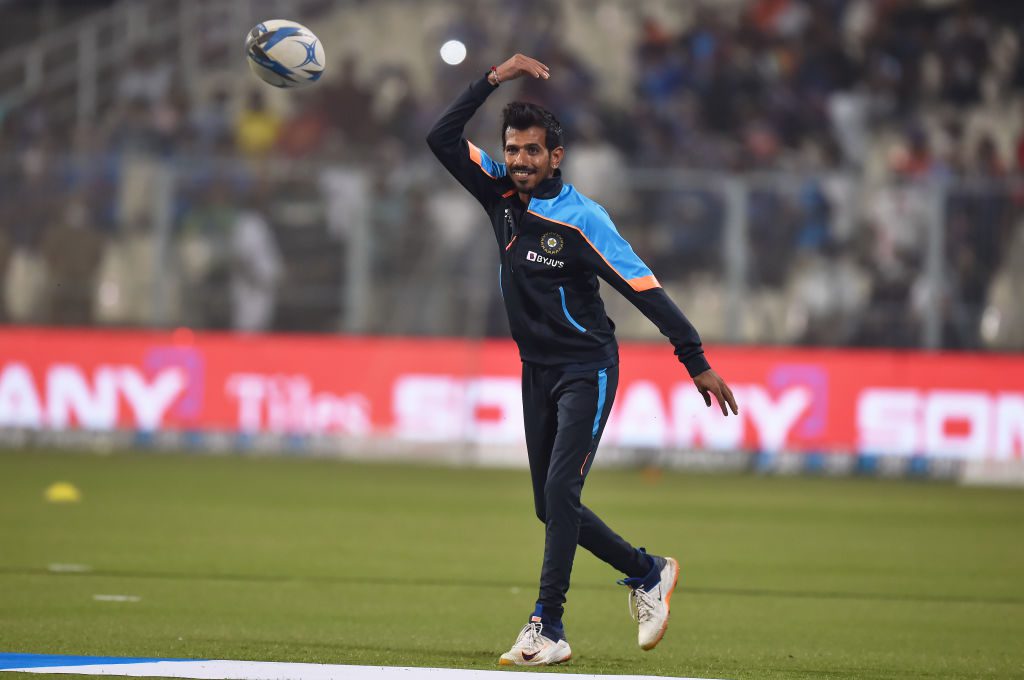 INDIAN bowler Yuzvendra Chahal says he was dangled from a 15th-floor hotel balcony by a heavily drunk fellow player during the Indian Premier League in 2013.

The incident happened during a get-together when the leg-spinner, who has played 61 one-day internationals for India, was a part of the Mumbai Indians franchise.

Chahal previously alleged that he was also bullied by Mumbai teammates in 2011 when he was an up-and-coming talent.

“So there was a player who was very drunk – and I won’t take his name – he was very drunk, he just called me aside and he took me outside and he hung me out from the balcony,” Chahal, now 31, said in a video posted on Thursday by his current IPL team Rajasthan Royals.

“I was holding on to him, with my arms around his neck. If I had lost my grip, we were on the 15th floor… had there been a small mistake there, I would have fallen down,” he said.

Chahal said he was saved by people who rushed to his rescue.

“I kind of fainted and they gave me water. Then I realised how responsible we need to be when we go anywhere,” said the bowler, who was chatting in the video to fellow spinner Ravichandran Ashwin about tricky off-field situations.

Former India all-rounder and coach Ravi Shastri said the incident must not be taken lightly, and called for players to be banned from the game if they commit such an offence.

“Someone’s life is at risk, some people might think it is funny but for me, it is not funny at all,” he said during ESPNcricinfo’s ‘T20 Time Out’ programme.

“If such an incident happens today, (give) a life ban for that person involved and send that person to a rehab centre as quickly as possible.”

Chahal had alleged in a podcast earlier this year that, in another incident, his then Mumbai teammates James Franklin and Andrew Symonds tied him up, taped his mouth and left him in a room and forgot about him in 2011.