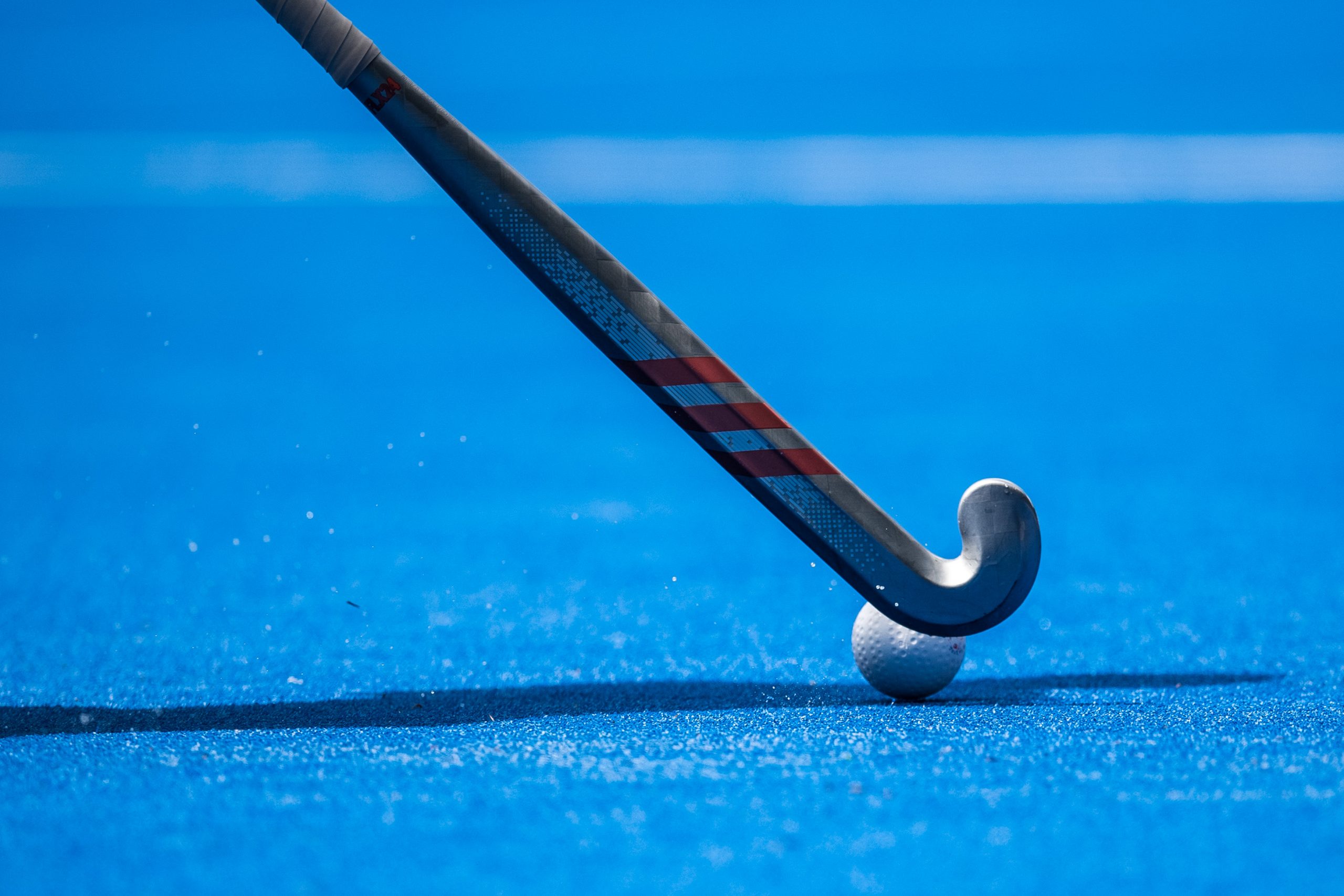 Datt was part of India’s gold medal-winning team at the 1948 and 1952 Olympic Games in London and Helsinki. (Photo by Lukas Schulze/Getty Images)

The centre halfback, born in Lahore, in what is now Pakistan, was part of India’s gold medal-winning team at the 1948 and 1952 Olympic Games in London and Helsinki.

“Datt was part of India’s golden era in hockey,” Hockey India said in a statement.

“He was a formidable halfback and was part of independent India’s historic feat at the 1948 Games where they beat home team Great Britain 4-0 in the final at the Wembley Stadium.”

Datt, who moved to the eastern Indian city of Kolkata in West Bengal state in 1950, died from natural causes.