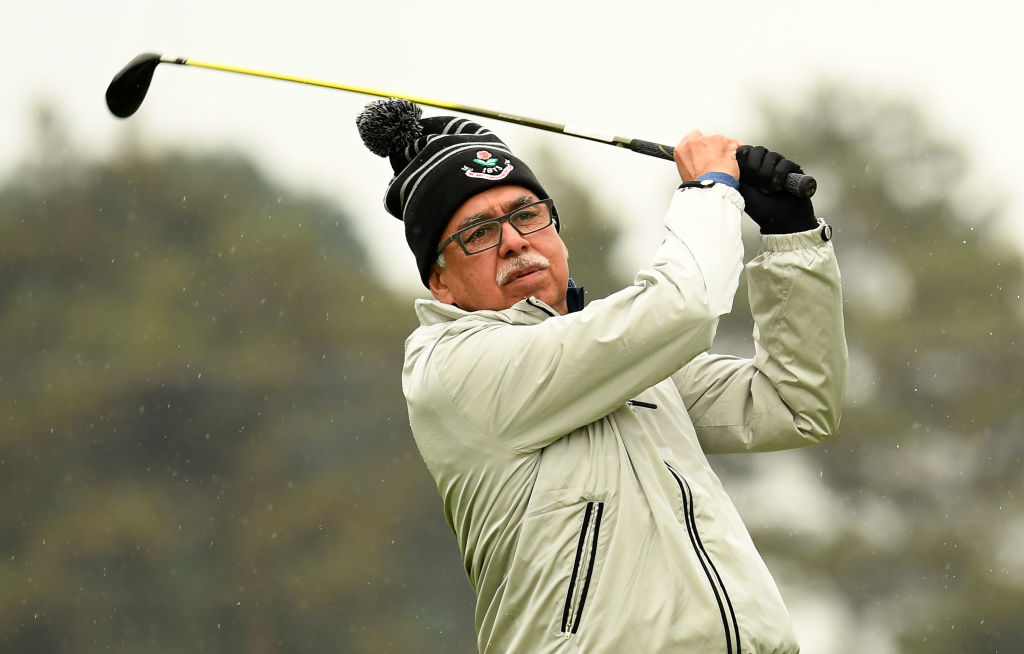 FILE PHOTO: Pawan Munjal, Chairman of Hero MotoCorp in action during the pro-am event prior to the Betfred British Masters at Hillside Golf Club on May 08, 2019 in Southport, United Kingdom. (Photo by Ross Kinnaird/Getty Images)

A recent Reuters report has stated that talks are at an ‘advanced stage’. The US company on Thursday(24) said that it will stop sales and shut its manufacturing plant in India.

India is the world’s biggest motorcycle market. Two-wheeler sales in India was 17.4 million in FY20. The country had sold an all-time high of 21.18 million two-wheelers in 2018-19.

Reports also said that Hero might manufacture one Harley bike in India.

The distribution arrangement will allow Hero MotoCorp to import and sell Harley bikes as its sole distributor, two sources with familiar with the talks said.

“Hero will be the master distributor for Harley bikes in India. This will be a partnership, a strategic alliance,” said one of the sources, all of whom declined to be named as the discussions were private.

Discussions are also ongoing to let Hero become a contract manufacturer for at least one Harley motorcycle with 300-600 cc engine capacity, which it will launch later, the first source added.

The financial details of the deal were not immediately clear.

Asked about talks with Hero, a Harley spokeswoman said the company would not comment on speculation. However, it said it was changing its business model in India evaluating options to continue to serve customers.

Harley manufactured 4,500 motorcycles during that period, largely assembled from imported knock-down kits at its plant near New Delhi, which it will shut as part of its restructuring.

Harley’s decision to stop direct manufacturing marks another major exit by an automotive player in India and is a setback for prime minister Narendra Modi, who has invited foreign firms to ramp up local production. Ford Motor and General Motors have both cut back their India operations in recent years.

Harley, known for its heavy touring motorcycles, struggled in India mainly because of high import duties – which US president Donald Trump often criticised India for – and also because its locally assembled bikes faced high taxes.

Hero typically sells motorcycles with engine capacity of under 200 cc and a deal with Harley will boost its entry into the mid- and high-engine market favoured by biking enthusiasts and fashion conscious younger riders, the second source said.

Harley’s 33 dealerships will likely come under Hero’s management under the new arrangement, said one of the sources.

Meanwhile, the Federation of Automobile Dealers Associations (FADA) in India on Friday(25) criticised Harley for not informing dealers about their India plans.

“It goes without saying that dealers who have invested their hard-earned capital in this iconic brand are left like an abandoned baby without any compensation package,” FADA said. 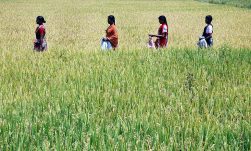 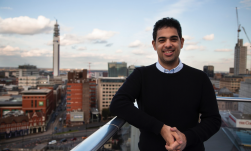 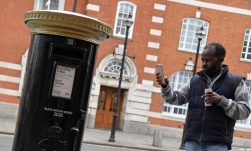