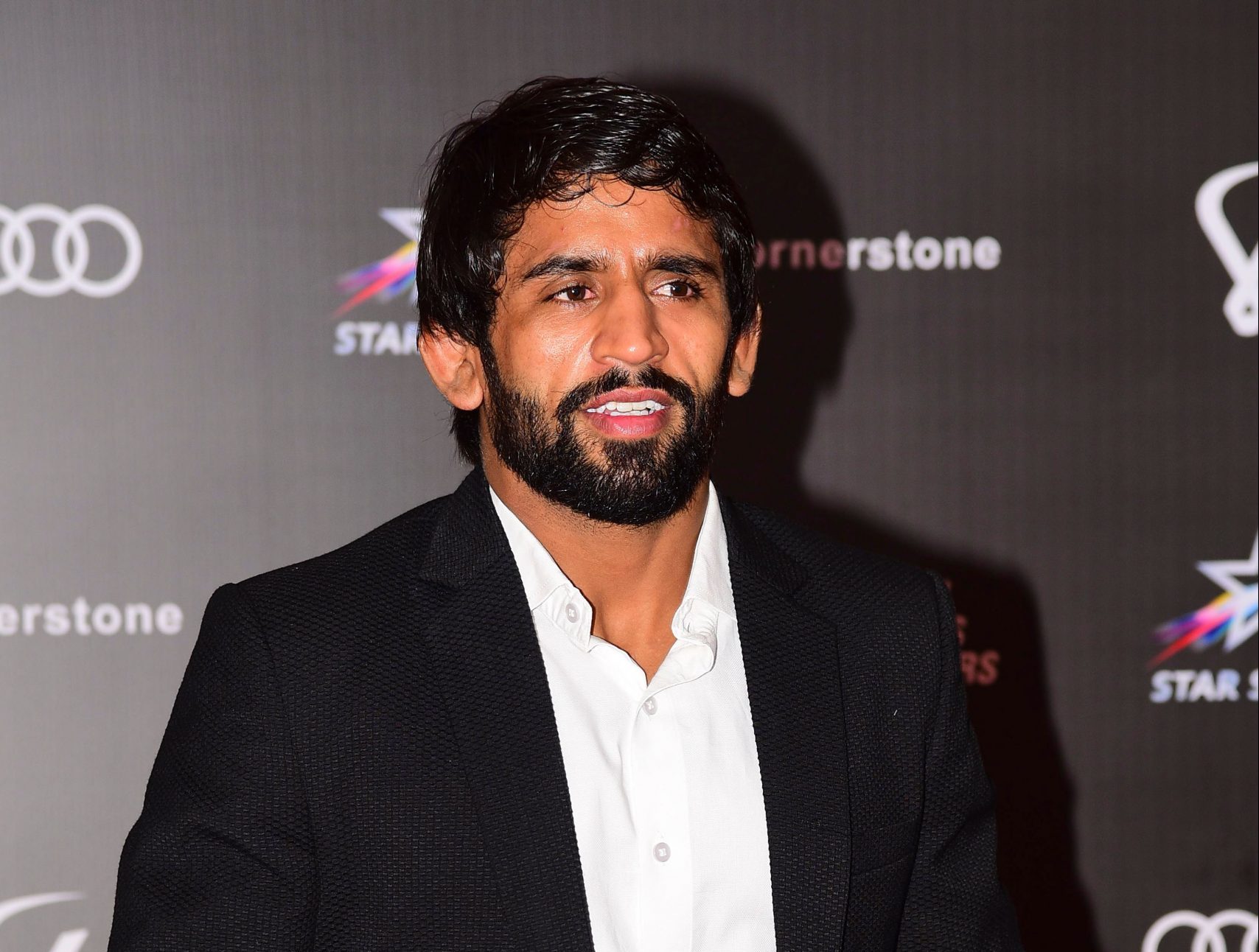 The second seed, who faced a crushing 5-12 defeat to Azerbaijan’s Haji Aliyev in the semifinals, redeemed his campaign as he earned India’s sixth medal of Tokyo 2020 with a clear 8-0 victory in the bronze medal bout.

The match began with Punia taking a point when Niyazbekov couldn’t score in the 30 seconds attacking zone. The Indian then got another point to take a 2-0 lead at the break.

Punia started off on an attacking note in the last three minutes and got two more points with a takedown to take a 4-0 lead.

The Indian then gave no chance to the wrester from Kazakhstan by scoring four more points with two more takedowns.

This became the second instance after the 2012 London Olympics when two Indian wrestlers won medals in the same Games. Ravi Dahiya had earlier won silver in the men’s 57 kg category.

He is also the reigning Commonwealth and Asian games champion of the 65kg category, having won the gold medal in 2018 in both the Games.