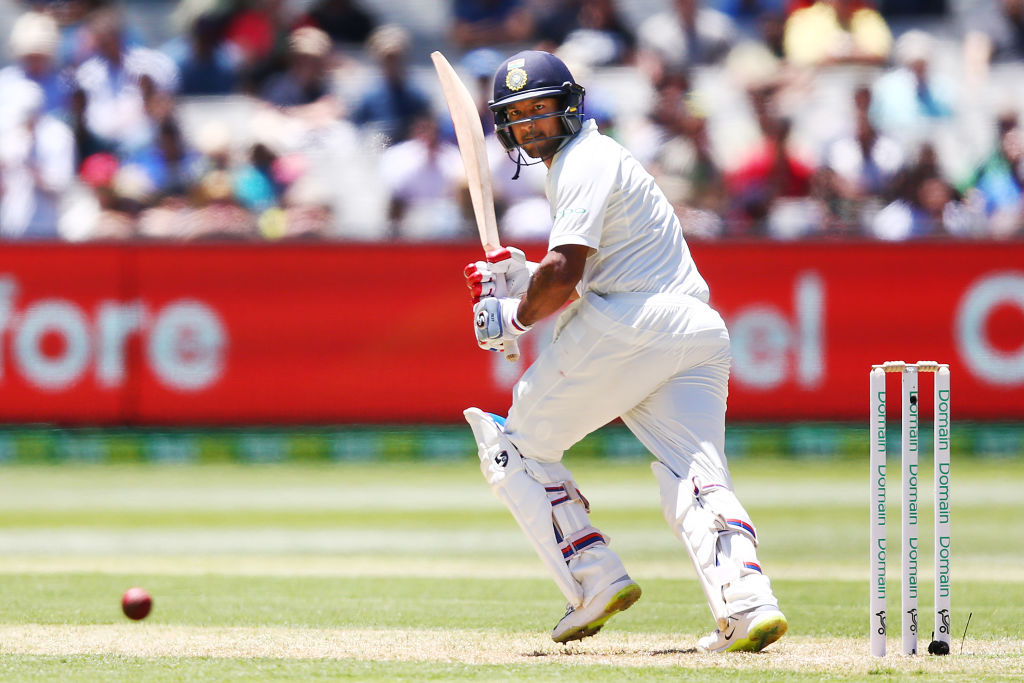 India opener Mayank Agarwal will miss the first Test against England after showing signs of a concussion.

Agarwal was hit on the helmet while batting during India’s nets session at Trent Bridge in Nottingham on Monday.

The BCCI Medical Team assessed the 30-year-old and concussion test was conducted.

“Agarwal has shown signs of concussion and is ruled out of the opening Test against England,” a BCCI statement said.

“He is stable and will remain under close medical observation.”

It was reported that Agarwal’s India team-mate Mohammed Siraj was the bowler when he was hit.

The first of five Tests between England and India starts in Nottingham on August 4, with KL Rahul and Abhimanyu Easwaran in contention to replace Agarwal in the openers’ slot.