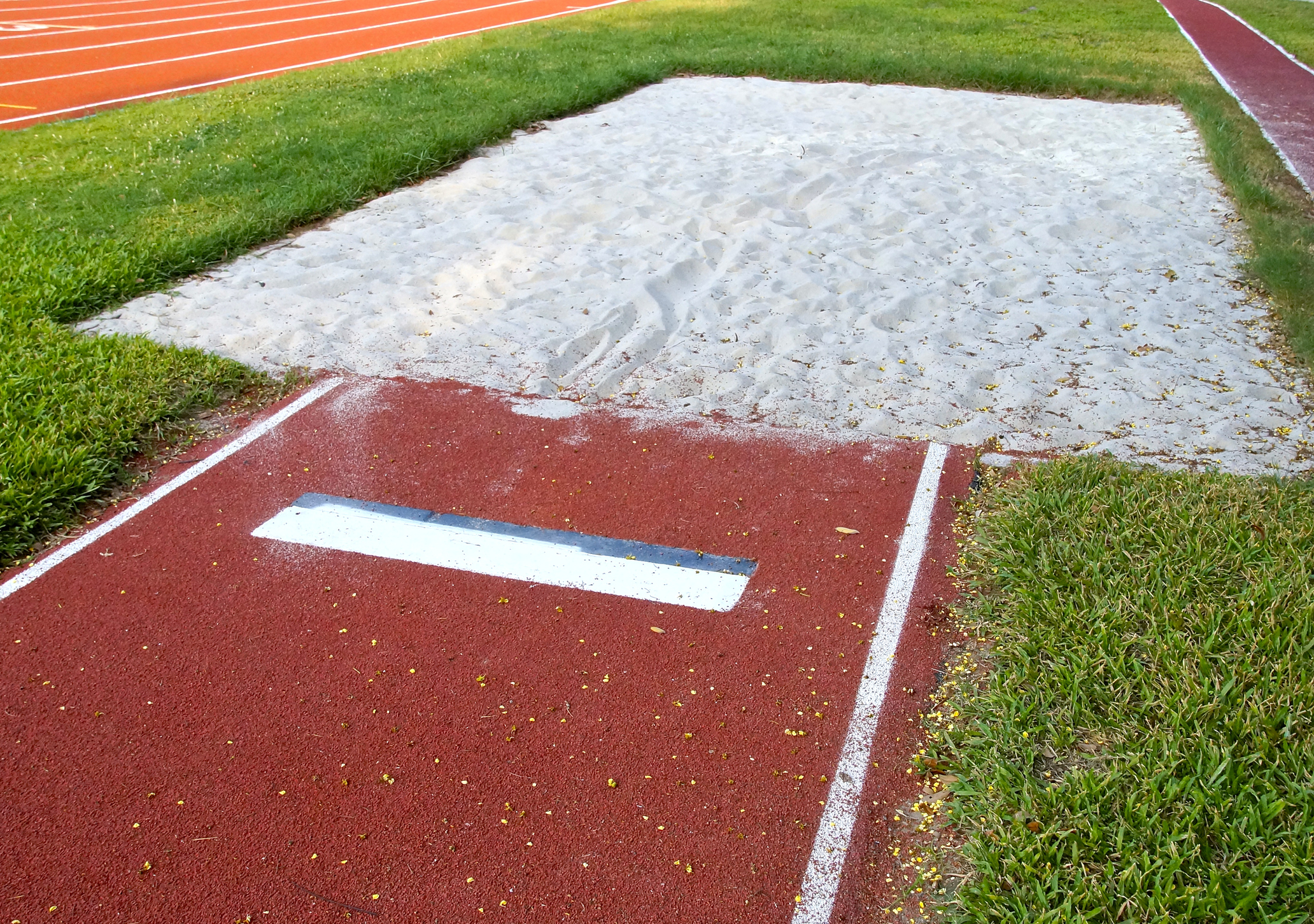 LONG JUMPER Shaili Singh on Sunday (22) missed out on a gold medal just by 1cm as she took home silver at the U-20 World Athletics Championships in Nairobi.

The 17-year-old Indian’s personal best effort of 6.59m was not enough for the top podium finish as Sweden’s reigning European junior champion Maja Askag pulled off a 6.60m jump on the final day of the championships to grab the gold.

A protege of legendary long jumper Anju Bobby George, Shaili was leading at the end of the third round but the 18-year-old Swede overtook her in the fourth round by just 1cm, which proved to be decisive in the end.

Mariia Horielova of Ukraine took the bronze with a best jump of 6.50m.

India ended their campaign with a best ever medal haul of 2 silver and 1 bronze, though the country had won one gold each in the earlier two editions – by Olympic champion javelin thrower Neeraj Chopra (2016) and quartermiler Hima Das (2018).