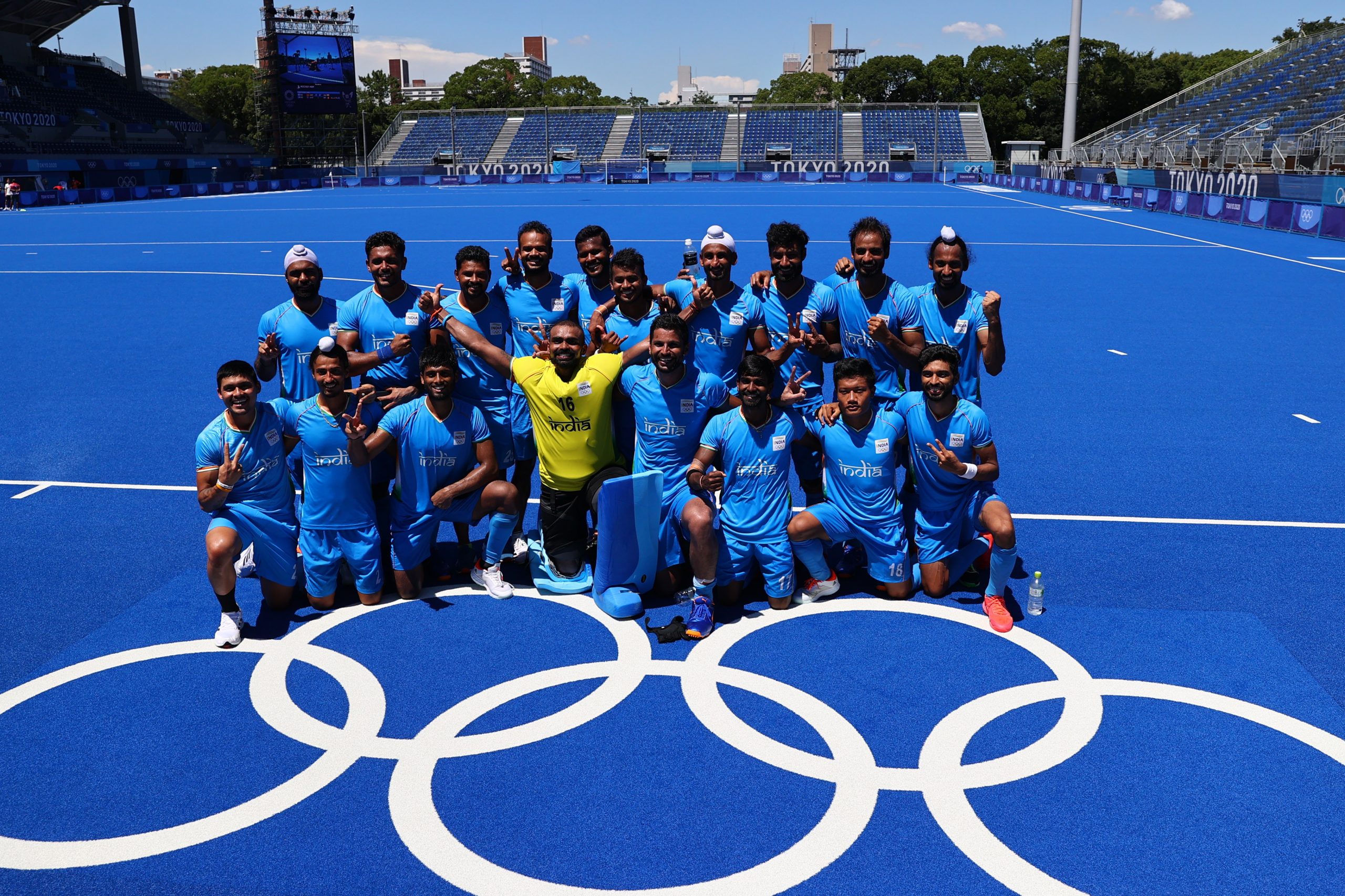 Players of India pose for a group photo after winning the bronze medal match in Tokyo Games. (REUTERS/Bernadett Szabo)

THE Indian hockey teams are unlikely to participate in next year’s Commonwealth Games in Birmingham to ensure that they hit peak form during the Asian Games, which is a qualifier for the 2024 Paris Olympics, Indian Olympic Association president Narinder Batra said on Friday (3).

Batra said he has conveyed this to Sports Authority of India (SAI) director general Sandip Pradhan during a formal meeting on Friday (3).

Batra, who is the chief of the International Hockey Federation (FIH) and was a former Hockey India president, said the Indian hockey teams’ priority is to achieve their peak at the Asian Games, which starts just 35 days after the CWG.

The Birmingham CWG is scheduled to be held from July 28 to August 8, while the Asian Games will be hosted by Hangzhou, China from September 10 to 15.

“Based on my preliminary discussions with Hockey India, it seems doubtful as of now whether Indian men and women hockey team’s will participate in Commonwealth Games 2022,” Batra, who still holds considerable influence in Hockey India, said in a statement.

“The Commonwealth Games in 2022 are just 35 days before the Asian Games in China and in hockey the winners of Asian Games directly qualify for 2024 Paris Olympics. Hence, winning gold medal in the Asian Games is a must for both men & women’s hockey teams,” he added.

India were represented by a strong 216 member contingent in the 2018 Gold Coast CWG, where the country finished third in the standings with 66 medals, including 26 gold, 20 silver and as many bronze medals.

But with shooting and archery dropped from the Birmingham Games and now hockey teams likely to opt out, the Indian contingent will be far smaller.

“The size of Indian contingent to Commonwealth Games 2022 will be much less than which went in 2018 as of now 36 hockey athletes, plus sports not included in 2022, approximately 18 shooting athletes and approximately 8 athletes from archery – a total of 62 athletes may be less from 2018 Contingent,” Batra said.

“And the medals tally will also be proportionately less for India in 2022 Commonwealth Games.”