Kheyti, won in the category Protect and Restore Nature which offers a pioneering solution for local smallholder farmers to reduce costs, increase yields and protect livelihoods in a country on the frontlines of climate change, 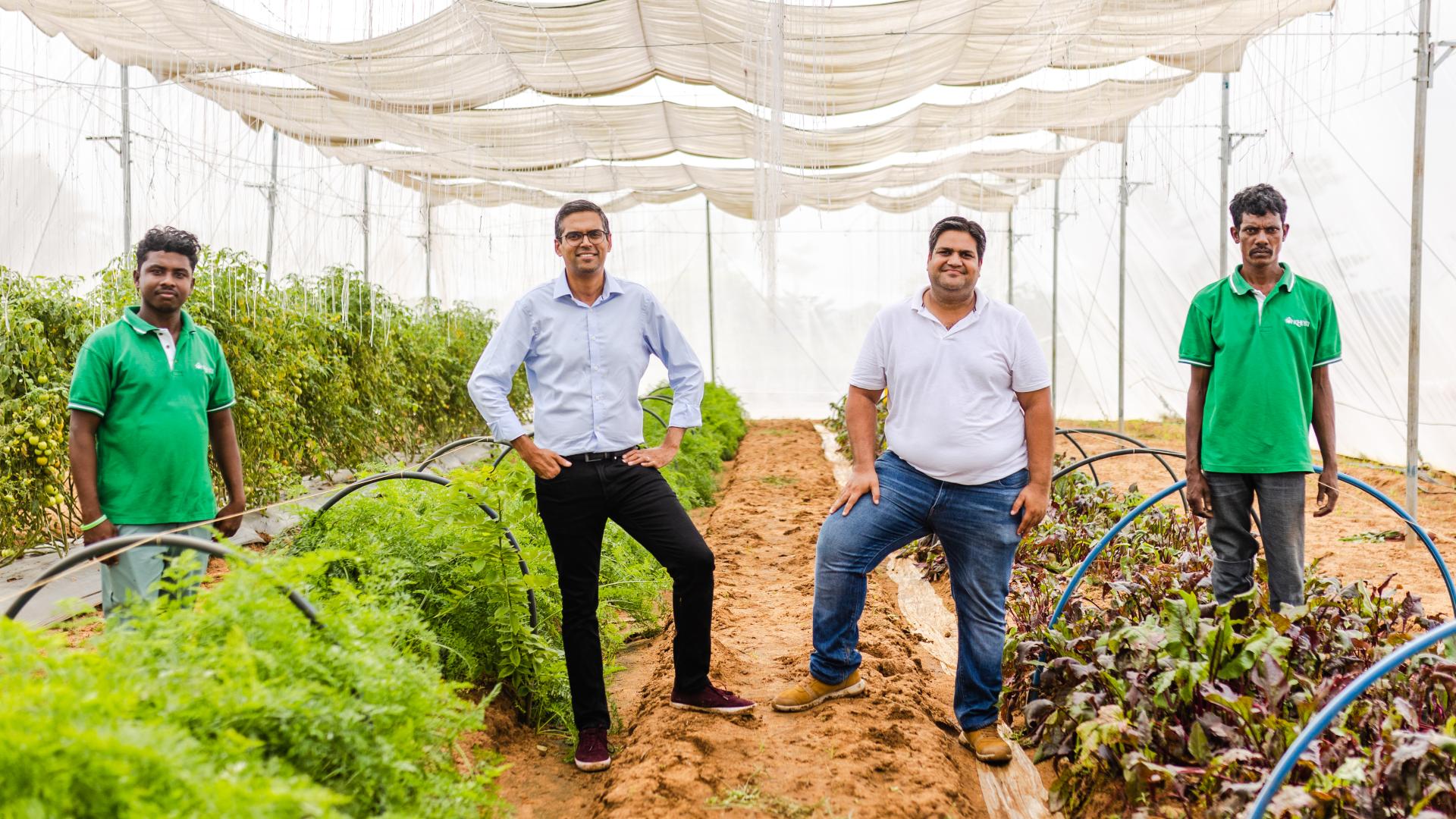 Kheyti bagged the prize in the Protect and Restore Nature category (Photo credit: earthshotprize.org)
Follow Us

Indian startup Kheyti, which provides ground-breaking yet simple farming solutions, has been named as one of the five winners of this year’s prestigious Earthshot Prize, an initiative of Prince William that rewards each winner with 1 million pounds.

Kheyti, won in the category Protect and Restore Nature which offers a pioneering solution for local smallholder farmers to reduce costs, increase yields and protect livelihoods in a country on the frontlines of climate change, according to the statement on the Earthshot website.

The prize is Prince William’s initiative towards driving an impetus to save the planet by funding projects that provide innovative solutions to the ongoing climate change crisis.

Five Earthshot Prizes of 1 million pounds (USD 1.2 million) are awarded each year until 2030 in support of environmental innovation projects for the future.

Speaking at the awards ceremony on Friday in Boston, the Prince of Wales said, “I believe that the Earthshot solutions you have seen this evening prove we can overcome our planet’s greatest challenges”.

“Alongside tonight’s winners and finalists, and those to be discovered over the years to come, it’s my hope the Earthshot legacy will continue to grow, helping our communities and our planet to thrive,” he said.

Kheyti has developed a simple solution that is already having a considerable impact. Its Greenhouse-in-a-Box is designed for small-hold farmers and the crops they grow, offering shelter from unpredictable elements and destructive pests, the statement said. “We are honoured to be recognised by The Earthshot Prize this year. The world depends on its small-hold farmers and yet their lives are amongst the hardest on earth. Our Greenhouse-in-a-Box is empowering farmers in India today. The steps we have already taken at Kheyti are now building to change farmers’ lives at scale,” said CEO and Co-founder of Kheyti, Kaushik Kappagantulu.

This is the second set of Earthshot Prizes awarded after the awards were given last year.

The award, inspired by the late US president John F Kennedy’s ‘Moonshot’ ambition in the 1960s which aimed to get a man on the moon within a decade, is aimed at uniting the world to work towards finding innovative solutions for a stable climate by 2030 and create a world in which communities, oceans, and biodiversity can thrive in harmony.

This year’s winners were chosen from a list of 15 finalists.

The Prince and Princess of Wales handed out awards to the five winners during a star-studded ceremony attended by many celebrities.