India says ‘total normalcy’ in Kashmir despite 600 in custody 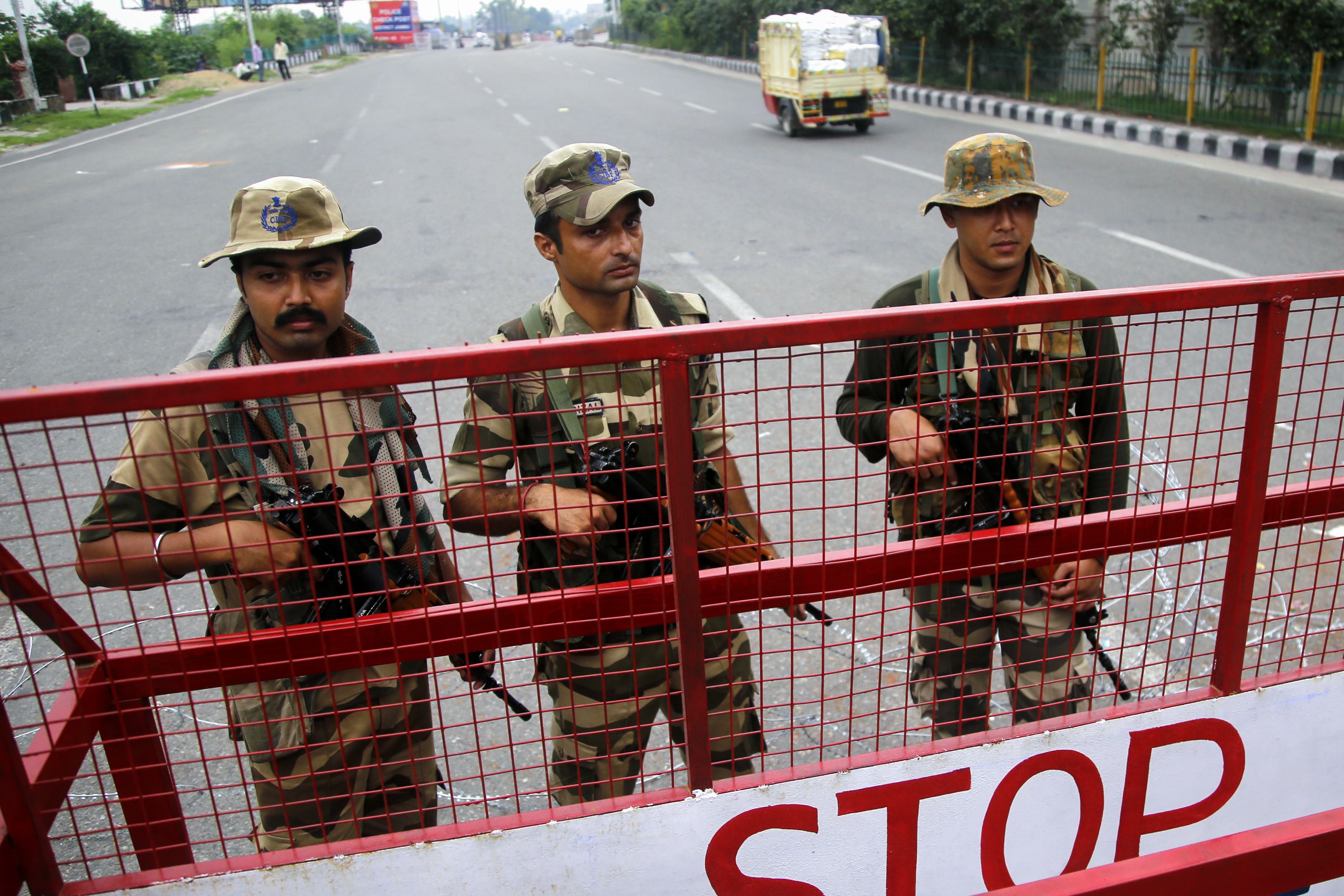 “Total normalcy” prevails in Kashmir, India’s home minister said Wednesday even as the government said 600 people remained in custody since the region, cut off from the internet, was stripped of its autonomy in August.

“The situation there was always normal. There were many notions spread all over the world. There is total normalcy prevailing,” Shah said.

Kashmir, India’s only Muslim-majority state, has been divided with Pakistan since independence in 1947, and has been the spark of two wars and numerous flare-ups between the two nuclear-armed foes.

An anti-India insurgency in the part of Kashmir that India administers — it has several hundred thousand troops there — has left tens of thousands of people dead over the past 30 years, most of them civilians.

India blames the insurgency on Pakistan.

Hundreds of people are known to remain in custody three and a half months later, among them dozens of local politicians including three former chief ministers of Kashmir, some of them in locations around India and many without charge.

G. Kishan Reddy, minister of state in the Ministry of Home Affairs, on Wednesday put the number of arrests since August 4 at over 5,000 and the number of people still under detention at 609.

Shah said on Wednesday that it was up to the authorities to decide when to restore internet connections.

“There are activities by Pakistan too in Kashmir region, so keeping security in mind, whenever the local authority deems it fit, a decision will be taken [on resuming internet services],” Indian media quoted him as saying.