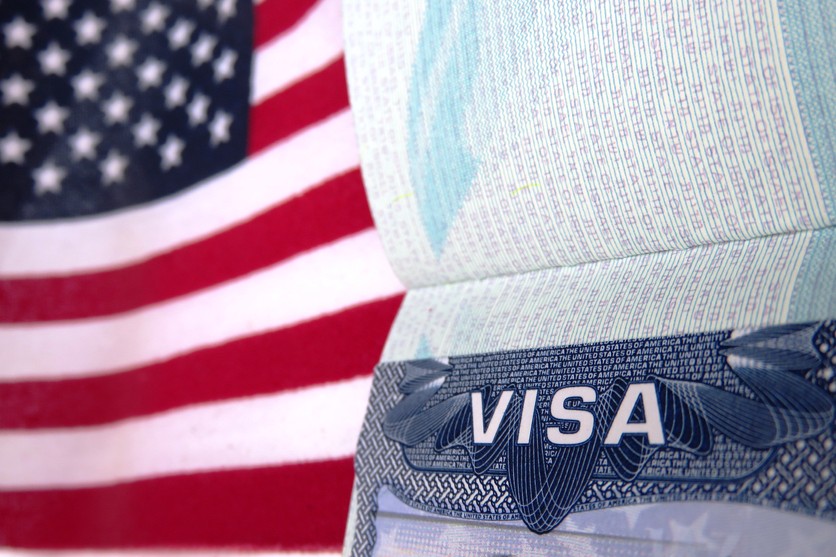 THE US-based Indian American support organisation IMPACT has welcomed the Recognizing America’s Children Act in the House of Representatives.

The act was introduced by Representatives Deborah Ross (NC-02) and Raja Krishnamoorthi (IL-08), which would provide a pathway to permanent residency for over 200,000 Documented Dreamers, a vast majority of whom are of Indian origin.

Documented Dreamers were brought to the US, at the average age of 5, as child dependents of longterm visa holders. Yet, as Congress debates the pathway to citizenship for two million Dreamers, over 200,000 people — becoming known as Documented Dreamers — are facing self-deportation at the age of 21 because of an unfair loophole that leaves them behind simply because their parents maintain legal status in the US.

‘The America’s Children Act would permanently end the issue of ageing-out and allow children who have grown up in the US to be recognised as the Americans that they are. We are proud to stand with Documented Dreamers as they fight to stay in the country they call home,’ said Neil Makhija, executive director, IMPACT, in a statement.