‘I’m an incomparable talent. I have over 100+ credits’: Keke Palmer responds to comparisons to Zendaya over colourism

“A great example of colorism is to believe I can be compared to anyone,” says Keke Palmer. 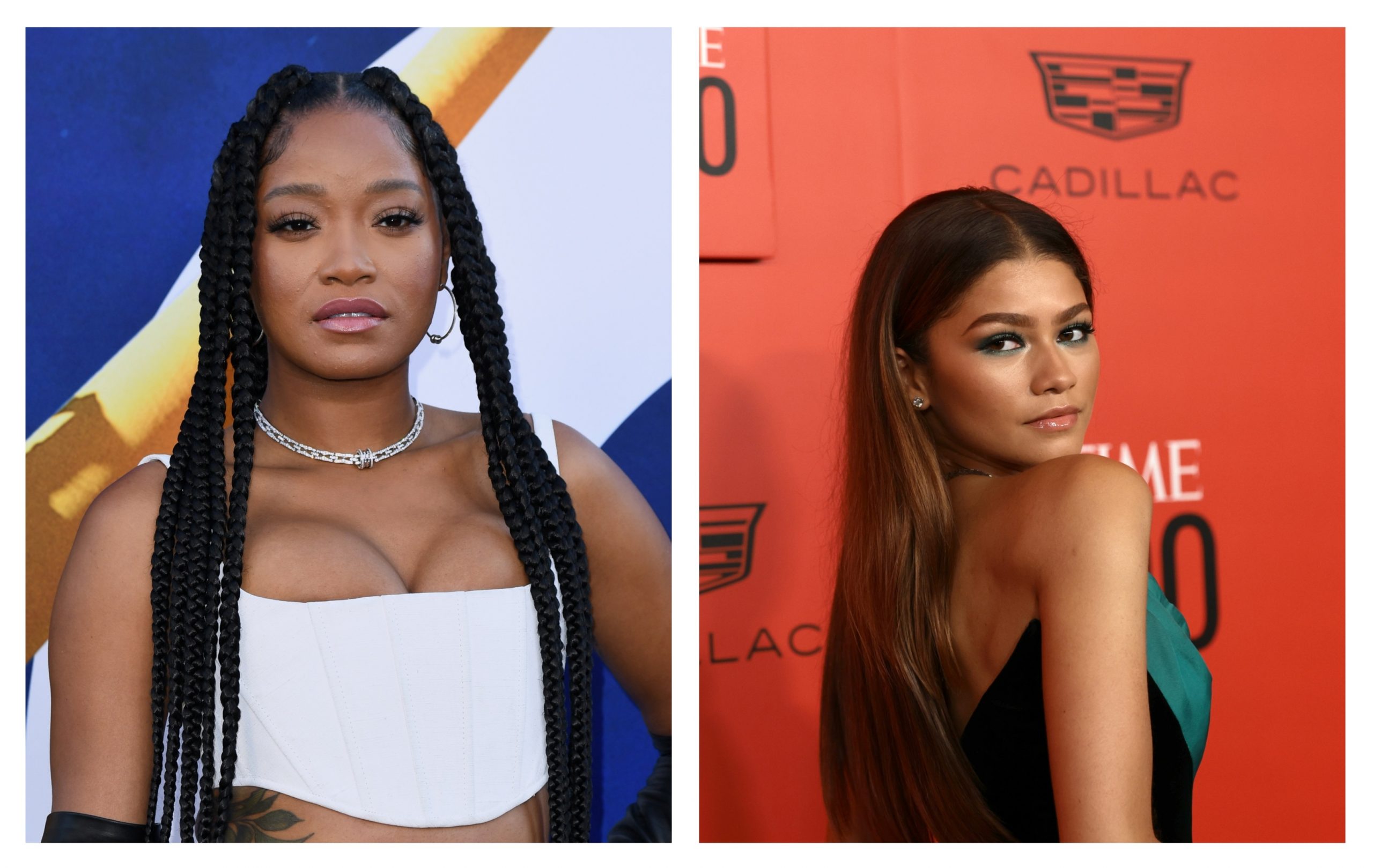 Hollywood star Keke Palmer doesn’t seem to be amused by the recent social media debate equating her career to Zendaya’s.

According to the Hollywood Reporter, a tweet gained attention for saying that Palmer, who is now starring in Jordan Peele’s Nope, and Zendaya’s perceived disparity in the mainstream appeal is “one of the clearest examples of how colorism plays out in Hollywood.”

Although Palmer and Zendaya were both child stars, Nope is being referred as in some circles as Palmer’s breakout performance, according to the Twitter thread.

On Sunday, Palmer tweeted, “A great example of colorism is to believe I can be compared to anyone. I’m the youngest talk show host ever. The first Black woman to star in her own show on Nickelodeon, & the youngest & first Black Cinderella on broadway. I’m an incomparable talent. Baby, THIS, is Keke Palmer.”

The 28-year-old star continued, “I’ve been a leading lady since I was 11 years old. I have over 100+ credits, and currently starring in an original screenplay that’s the number one film at the box office #NOPE. I’ve had a blessed career thus far, I couldn’t ask for more but God continues to surprise me.”

Palmer co-stars in the sci-fi horror movie Nope, which debuted in first place at the weekend box office with an estimated $44 million. Palmer is paired with Daniel Kaluuya in this movie.

Palmer played the title character on the three-season Nickelodeon series True Jackson, VP, which debuted in 2008. Along with a voice role in this year’s Pixar feature Lightyear, other credits for Strahan include Akeelah and the Bee, Scream Queens, Hustlers, Akeelah, and the Bee, and Scream Queens. He also co-hosted Good Morning America’s third hour, Strahan, Sara & Keke.