“I have always believed that cinema can serve a purpose to better society,” says Ayushmann Khurrana 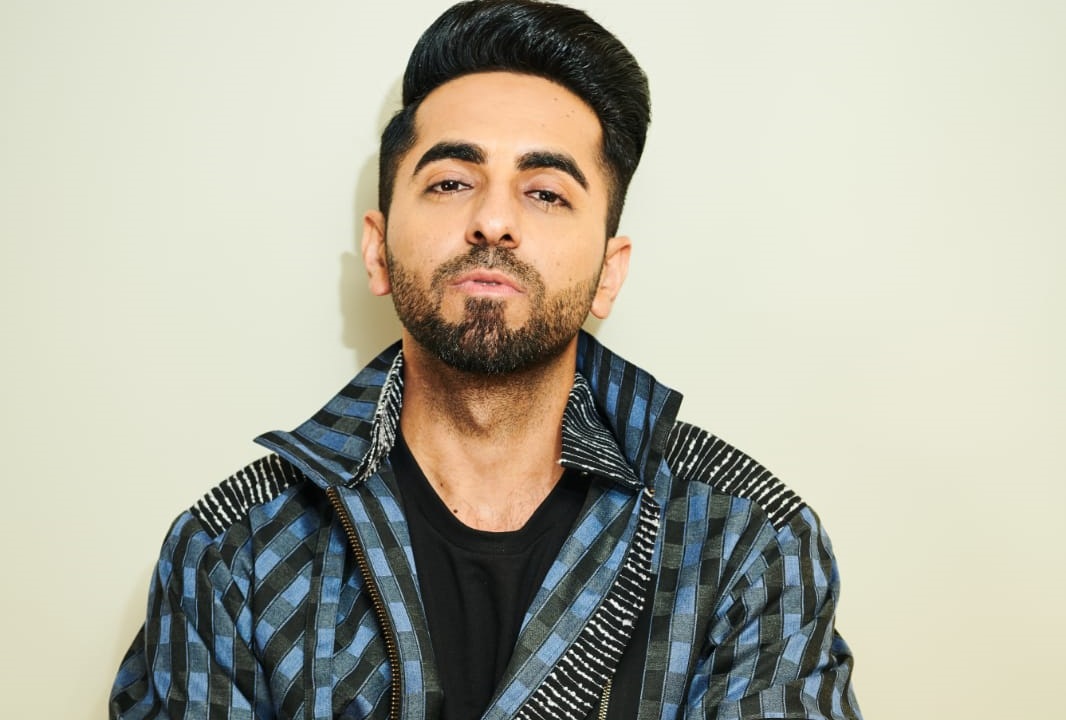 Bollywood star Ayushmann Khurrana is on the path of constant disruption. He is called the poster boy of content cinema in India today and has also been voted as one of the ‘Most Influential People in the World’ by the prestigious TIME Magazine for his remarkable intent to back taboo topics.

No superstar in India has ever played an openly gay man on-screen (Shubh Mangal Zyada Saavdhan), played a bald hero (Bala), played a hero with erectile dysfunction (Shubh Mangal Saavdhan), a sperm donor (Vicky Donor), tackled how every body type should be celebrated (Dum Laga Ke Haisha), among others.

He has now backed a film about the inclusivity of the transgender community in India in Chandigarh Kare Aashiqui. The versatile actor says that progressive films can only be made in an open-minded society, and he is relishing how India is accepting his social entertainers.

Ayushmann says, “Progressive films can only be made in a progressive society and the response that Chandigarh Kare Aashiqui is getting is tantamount to the fact that people want to see more and more disruptive content. I am thankful to people for being open-minded to see films about a gay couple on screen in Shubh Mangal Zyada Saavdhan and about a cis-het man and a trans-woman’s love story in Chandigarh Kare Aashiqui.”

The star adds, “I have always believed that cinema can serve a purpose to better society, and I hope that such films have done their bit to affect change. I have played a small hand in harbouring a sentiment of equality among my countrymen because I have to credit my visionary filmmakers and script-writers for doing the brunt of the work because it is their vision that has triggered the winds of change.”

Ayushmann further says, “When we set out to make Chandigarh Kare Aashiqui, our aim was to start an important conversation on inclusivity and equality in India. It is amazing to see that the film has engaged the nation, is entertaining people, and delivering a powerful message. This shows they are recognising the need for gender parity and inclusivity.”

Celebs pay homage to Birju Maharaj: Tremendous loss to the world of performing…